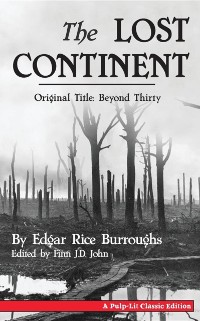 It's 2137 A.D. To civilized Americans, Europe exists only as a legend, an ancient mythic land, a civilization that went mad back in 1914 and tore itself to pieces in a blood-mad frenzy, forcing America to cut off all contact for its own protection. No American has seen Europe or any European for more than two centuries.But now, a combination of bad weather and a subordinate's treachery forces Lieutenant Jefferson Turck of the Pan-American Navy across that line. He finds himself marooned at sea in a small boat, in which he makes his way to the nearest land. There he finds himself on the shore of a wild land teeming with savage tigers and primitive tribesmen a land that was once called England .... 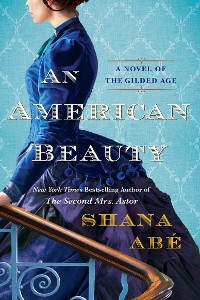 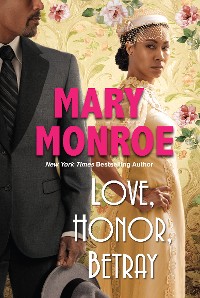 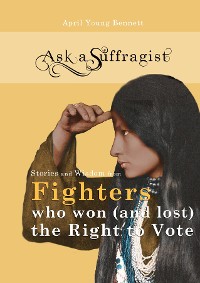 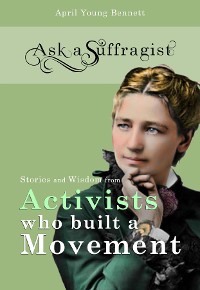 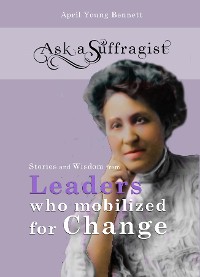 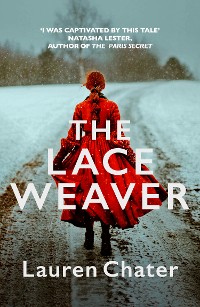 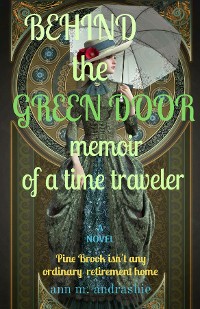 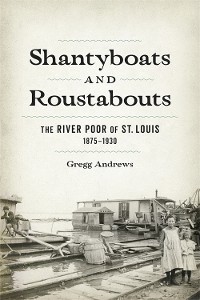 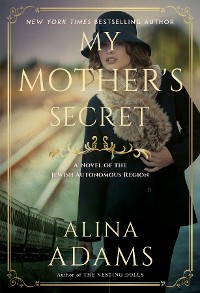 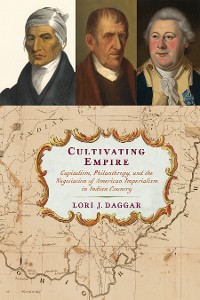 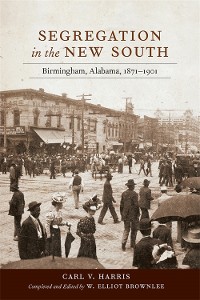 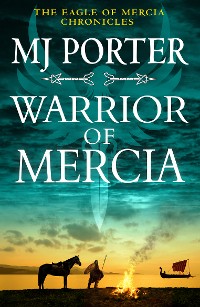 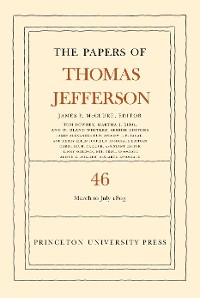 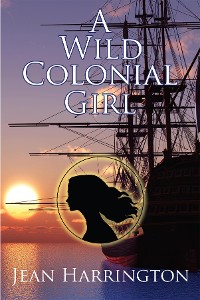 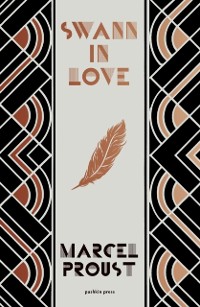 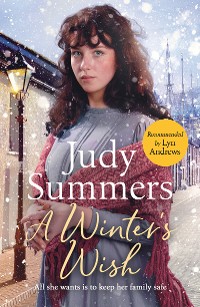 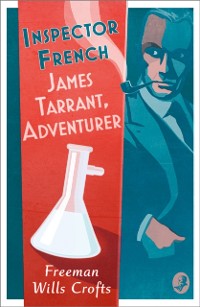 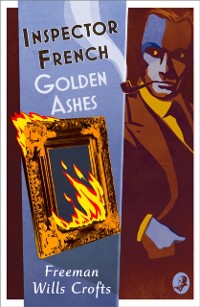 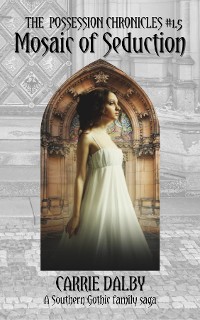 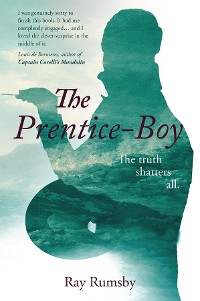 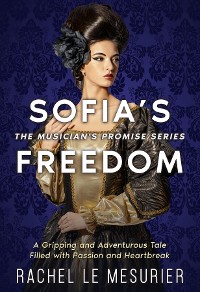 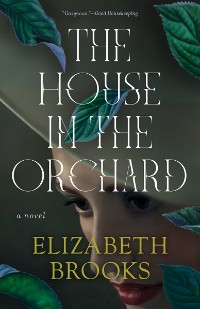 The House in the Orchard
Elizabeth Brooks
31,99 € 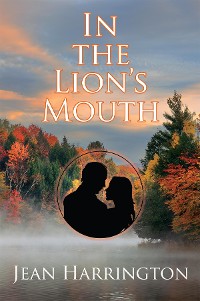 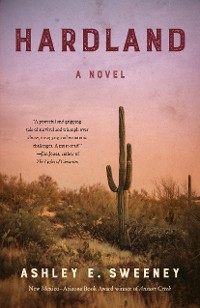 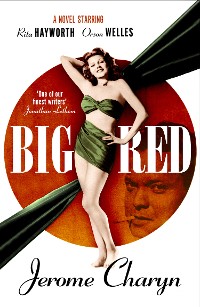