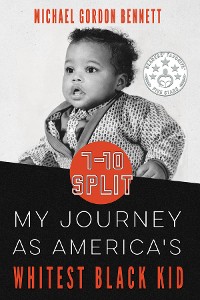 This critically acclaimed memoir chronicles the greatest social engineering experiment in American history. At the time, none of its participants were remotely aware of their status as lab rats. They were kids living behind walls, often ringed with barbed wire---ubiquitous signs warning of entry to government property that subjected them to rules and regulations unheard of in the general population. Military brats are a special subculture in America that one could easily argue is its own ethnicity. The author's experience inside the military bubble led to periods of intense confusion as to his own racial identity, alienation within the black community, and unease among white classmates---all compounded by parents who never had "the talk." His survival depended on gut instinct and observations he was forced to put into context without guidance. 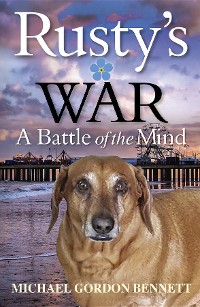 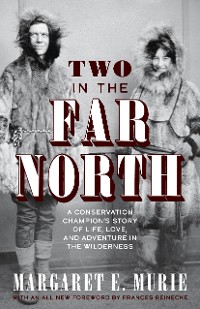 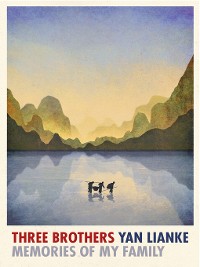 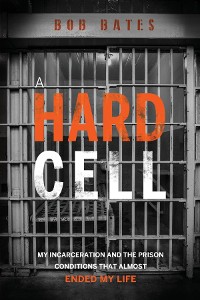 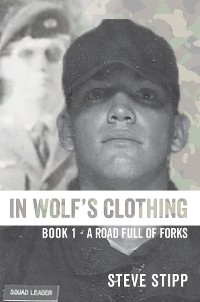 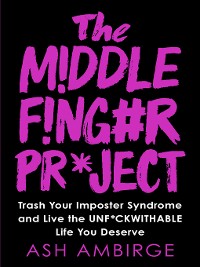 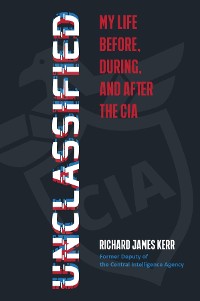 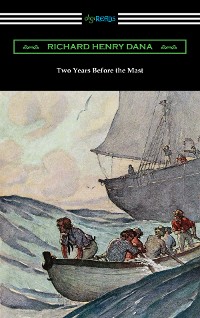 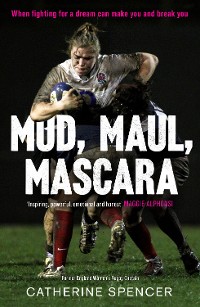 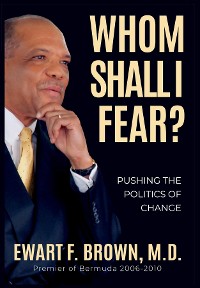 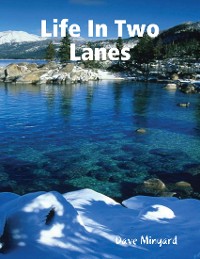 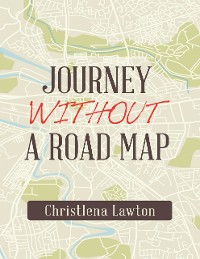 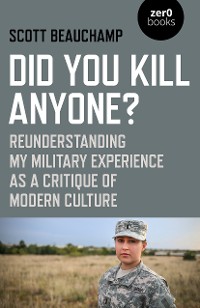 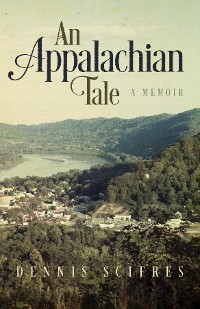 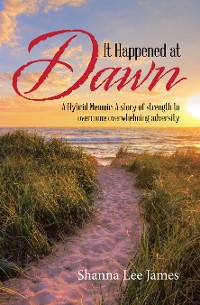 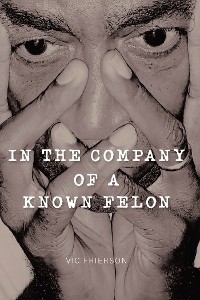 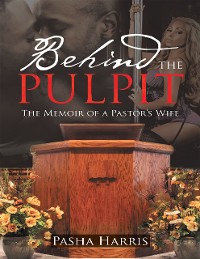 Behind the Pulpit: The Memoir of a Pastor’s Wife
Pasha Harris
10,99 € 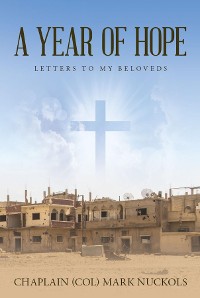 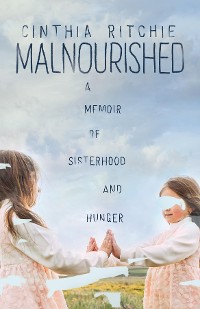 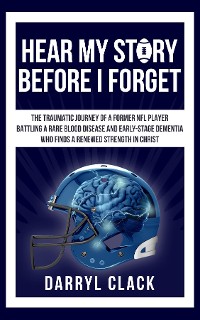 Hear My Story Before I Forget: The Traumatic Journey of a Former NFL Player
Darryl Clack
10,99 € 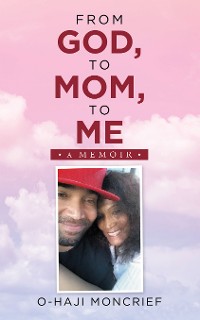 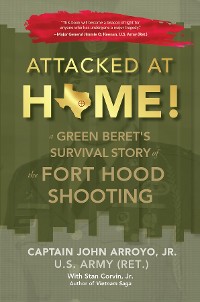 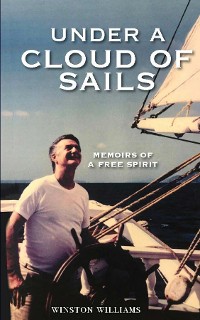 Under a Cloud of Sails
Winston Williams
10,99 € 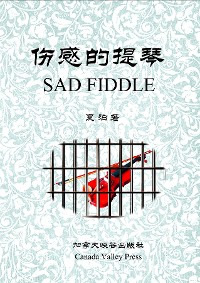 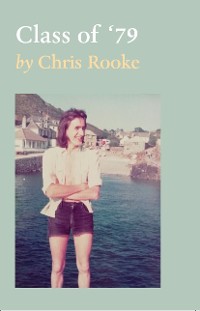 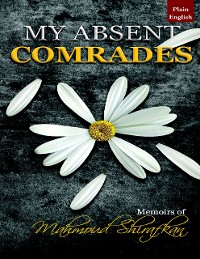