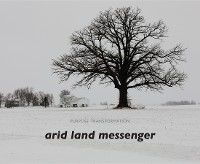 Purpose Transformation is a series of short writings accompanied by desert landscape photographic images taken from the Authors unexpected spiritual journey. The author, whom writes under the pseudonym "arid land messenger', began this journey in 2009 after a conversation she had with he dying Father. Prior to this conversation she was busy chasing the things of the world trying to find fulfillment. Her life outwardly appeared to be successful but inwardly she felt discontent, restless and dissatisfied. When her Fathers health declined rapidly she traveled to New Zealand to see him. As she sat at her Fathers bed side it occurred to her that he was nearing the end of his human experience and this might be the last conversation she would have with him. When she left his home that night she had a deep sense that she had missed the point of life. It caused her to ponder more deeply the point of her own existence. When she returned home to Australia something had changed in her. Everything that she had valued suddenly didn't seem important. After her Father passed away she sold and gave away her belongings and then departed on a journey that lead her to the desert of New Mexico in the United States where she experienced a profound inward transformation. Purpose Transformation book is a collection of some of the writings that she received as teachings during meditations. She has also included photographic images of the USA and AUSTRALIAN desert places that she spent time on her inward journey. She uses the pseudonym arid land messenger she said, because its the message that's important not the messenger. She takes no credit for the writings. She hasn't studied any particular faith or religion. It is just her desire to share the messages in the hope they may be useful to others. 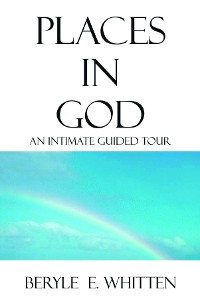 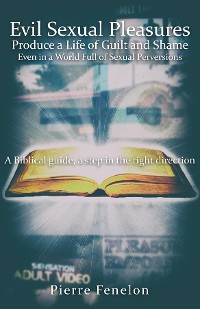 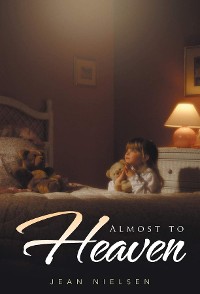 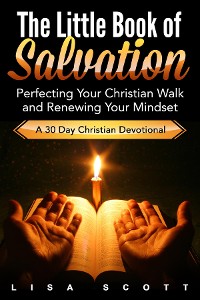 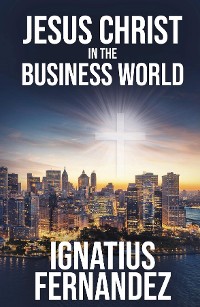 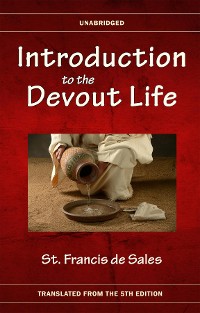 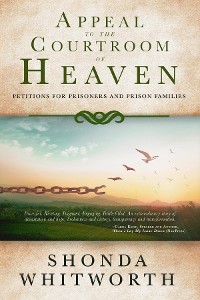 Appeal to the Courtroom of Heaven
Shonda Whitworth
4,99 € 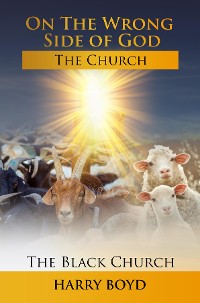 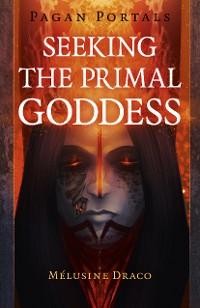 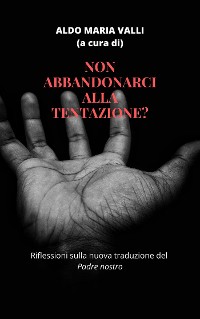 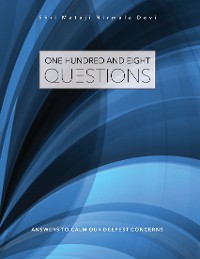 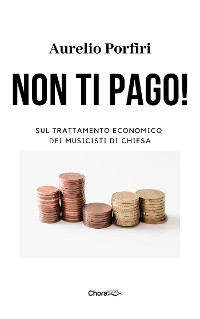 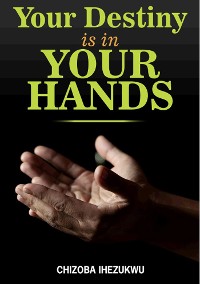 Your Destiny is in Your Hands
Chizoba Ihezukwu
4,99 € 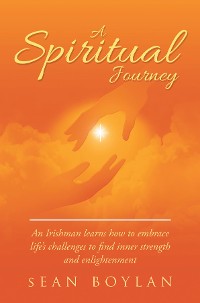 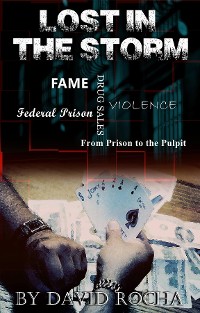 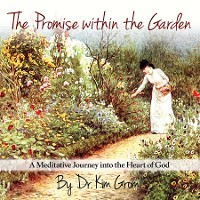 The Promise Within The Garden
Kim C Grom
4,99 € 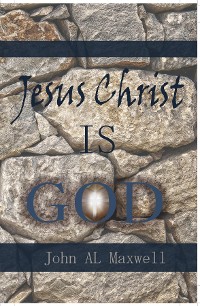 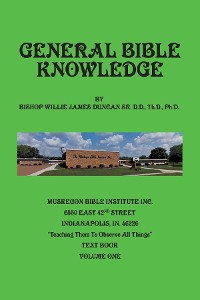 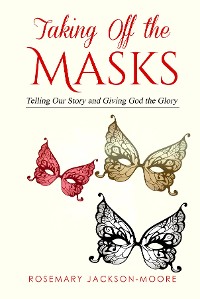 Taking Off The Masks
Rosemary Jackson-Moore
4,99 € 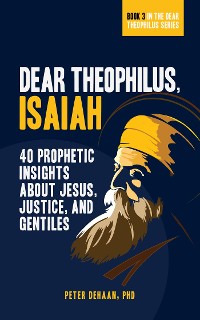 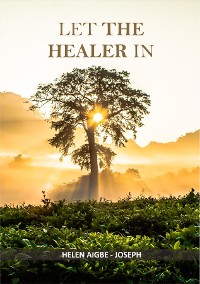 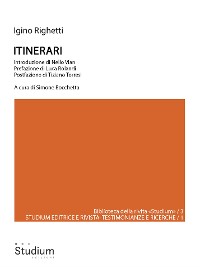 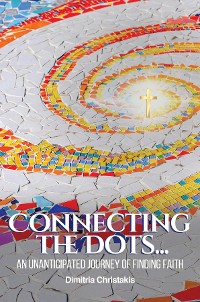 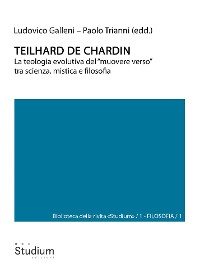 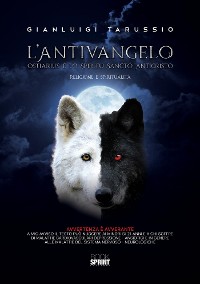