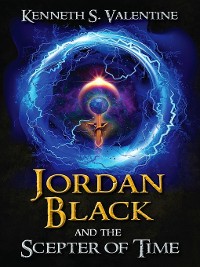 Jordan Black and the Scepter of Time

For over two hundred years, the peaceful inhabitants of Antares have suffered from war and oppression at the hands of the mighty Kir Empire. Now they look to their descendants on Earth for a hero to set them free!

Thirteen-year-old Jordan Black always felt like he was different than the other kids his age. Being smaller than all the other boys at an elite military school meant he constantly had to work harder than everyone else to prove himself. So Jordan commits himself to winning the Academy Championship and showing the older cadets that it's not the size of the boy in the fight, but the size of the fight in the boy that really matters. But when Jordan is suddenly summoned home by his Grandfather, after a seven year absence from his family and friends, his whole world suddenly changes.

Settling back into his old life, Jordan starts to feel like a normal kid again. He is welcomed back by some of his childhood friends, who also seem to possess great physical abilities. There's sixteen-year-old Emma (the leader of their special team), gregarious fifteen-year-old Lucas (who used to be the only kid in town smaller than Jordan), and fourteen-year-old Elisabeth (Emma's beautiful younger sister who's had a crush on Jordan since childhood). Together with his new team, Jordan learns the truth about his unique heritage, and that it may be his destiny to save not just one world, but two.

Jordan soon discovers the incredible secret the residents of the small town of Libertyville have kept hidden for more than two centuries ...a secret that binds two distant worlds together. Now Jordan and his friends will travel together through space and time to the distant and mysterious land of Antares. Ruled by the evil Emperor Lazarus XII and his cruel prince, the people of Antares are struggling to regain their freedom. But in order to help them, and fulfill his destiny, Jordan and his team must risk everything on a dangerous quest to recover an ancient weapon ...a weapon that could ultimately lead to freedom for the Antareans, or give Lazarus the power to enslave Earth too!

Two worlds, drawn together by destiny. Can Jordan and his team of teenage rebel fighters find the Scepter of Time and learn to harness its power before it's too late?

"Jordan Black and the Scepter of Time" is the first volume in the "Chronicles of Antares" trilogy. 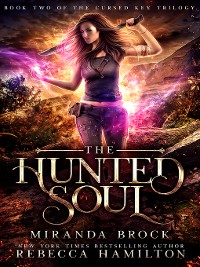 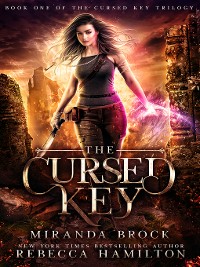 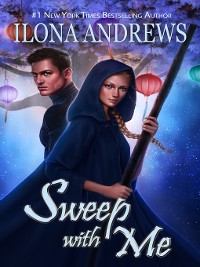 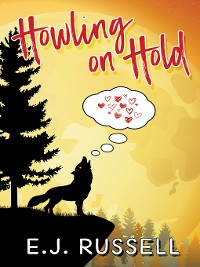 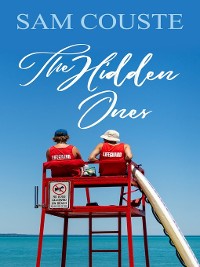 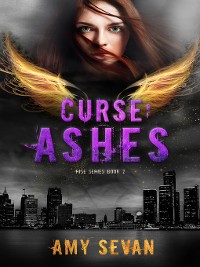 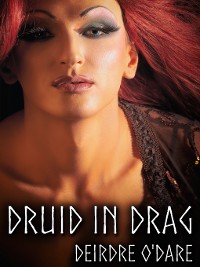 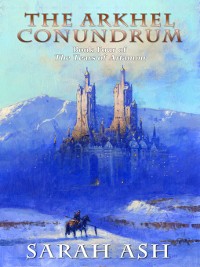 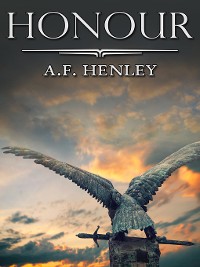 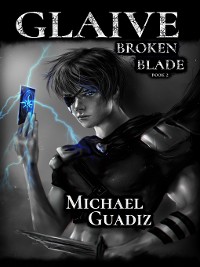 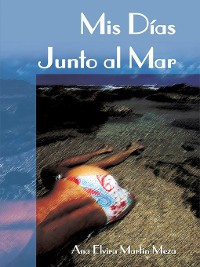 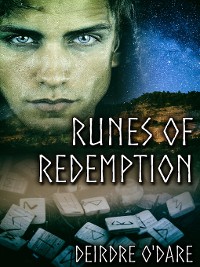 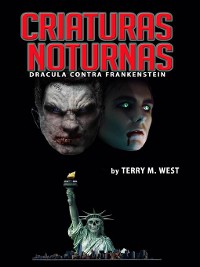 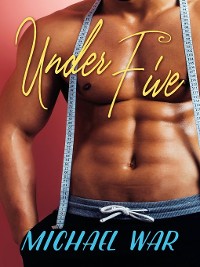 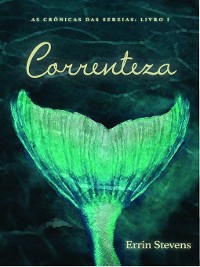 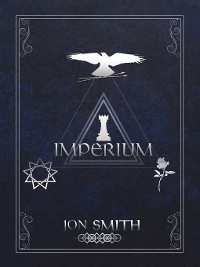 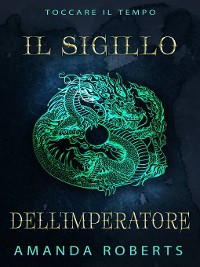 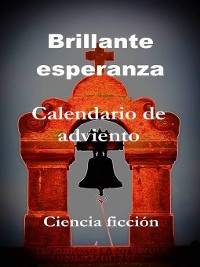 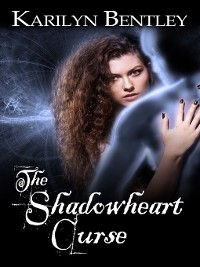 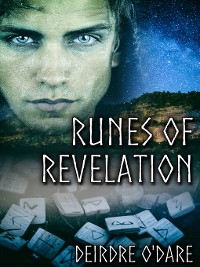 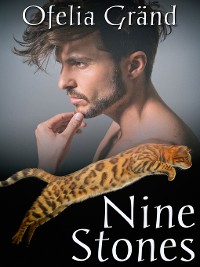 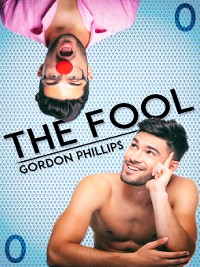 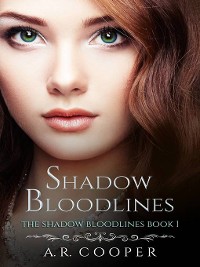 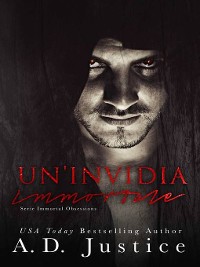 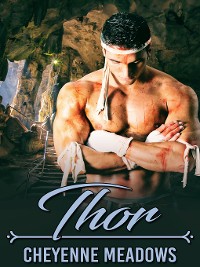