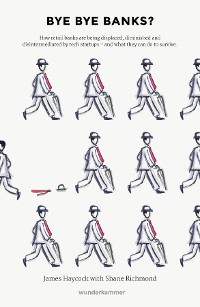 How Retail Banks are Being Displaced, Diminished and Disintermediated by Tech Startups and What They Can Do to Survive

Tech companies have disrupted retailing, media, transit and travel. Now the retail banking business model looks set to be transformed too. In Bye Bye Banks? James Haycock and Shane Richmond describe these startups, and to which areas of the banking industry they are laying siege. It shows that this assault is already well underway and that many incumbents are poised to be displaced, diminished and disintermediated. It draws on extensive research and on-and-off the record interviews with senior executives in some of the biggest banks. Haycock and Richmond conclude with the recommendation that traditional banks need to reinvent themselves by launching a 'Beta Bank': a lean, stand-alone organisation fit for the future for which they provide a ten-point operating model. This short book is a bold, urgent and timely analysis of the forces shaping the future of financial services. Its message to industry leaders in the sector could not be more simple: adapt or prepare to be disrupted.

"This work accurately and concisely captures the effects of the disruption brought to the banking industry by the digital revolution. The comments by other banking and innovation professionals about their own experiences are particularly intriguing." - Alessandro Hatami, former Innovation Executive at Lloyds Banking Group

"James Haycock is a key voice for how the banking industry should and will change." - Tom Hopkins, Product Innovation Director, Experian Consumer Services

"If you are an incumbent retail bank, read it, get on with it, make it happen." - Lee Sankey, former Group Design Director, Barclays 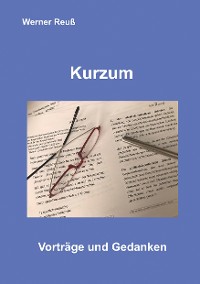 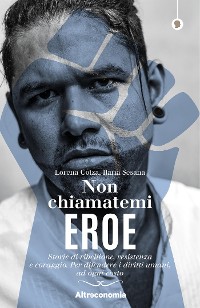 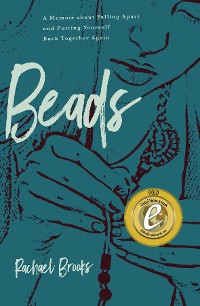 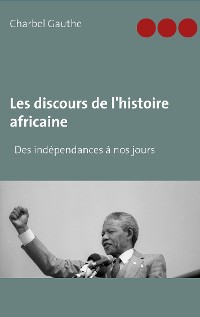 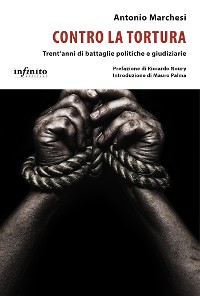 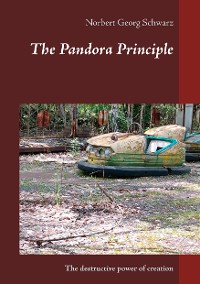 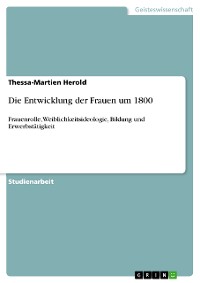 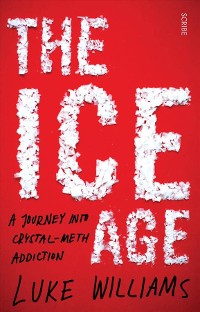 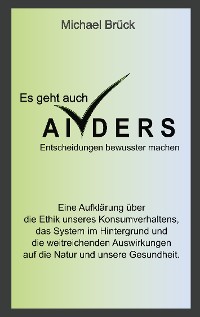 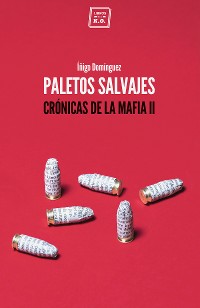 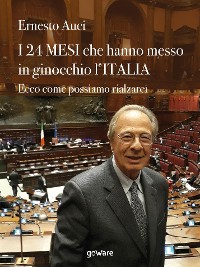 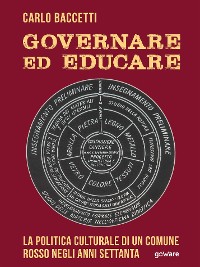 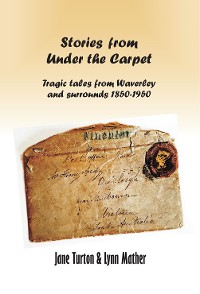 Stories From Under The Carpet
Lynn Mather
6,99 € 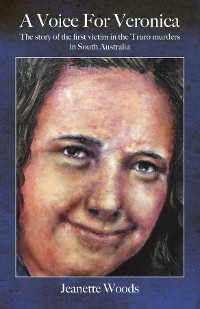 A Voice for Veronica
Jeanette Woods
6,99 € 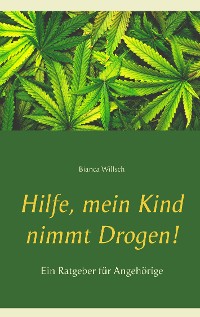 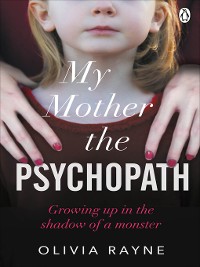 My Mother, the Psychopath
Olivia Rayne
6,99 € 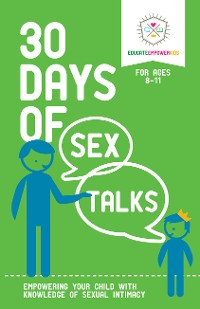 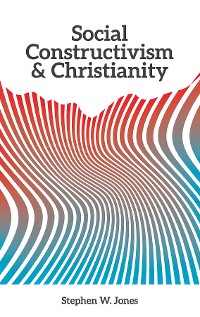 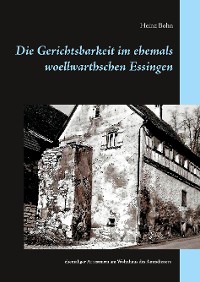 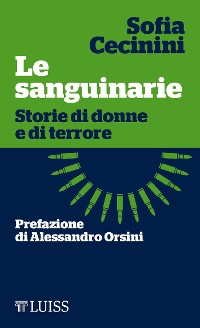 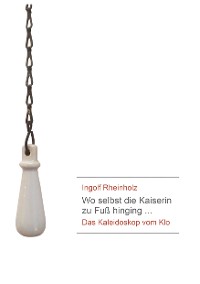