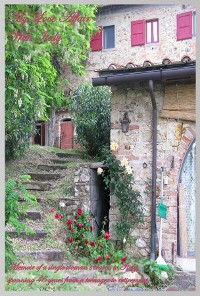 My Love Affair With Italy

A Passion For Italy

As a 17-year old Italian American from New Jersey, Debbie became obsessed with the idea of traveling to Italy, and during the summer after completing her junior year in high school, she realized her dream when her parents agreed to send her on a student tour for 40 days with no one she knew.  Friendships form with another American student, and with Cesare, an Italian medical student living in the same "hotel."  But what transpires is something no one ever expected, especially her mom.
Over the next 45 years, Debbie returns 11 more times, mostly alone.  Other trips include her two best friends, another with her father, and one horseback riding adventure in the Chianti Region of Tuscany with cousins.  Some of the places visited include Rome, Tuscany, the Almalfi Coast, Sicily, Capri, and a 2,500 year-old village in Umbria where the only mode of transportation allowed is a moped or donkey.  One hundred years after her great grandmother migrated to America, Debbie locates her family in the most unusual way, culminating with a heartwarming reception.
Rarely staying in hotels, My Love Affair With Italy describes each of the trips, all the types of accommodations such as the agriturismi (farmhouses), the apartments, vineyards, the medieval villages, monastery, villas, and horseback riding centers she stayed in addition to the romances and friends met along the way.  At the age of 50, Debbie learns how to horseback ride English style and takes a 100-mile tour cantering through Tuscany, something she was not nearly qualified to do.  Within a year, she becomes an exchange student and enrolls in school in Siena, one of Tuscany's most magnificent cities, to learn Italian and moves in with a local family, she not knowing Italian and they not knowing English.  While in school, she befriends a German woman who invites her to stay at her home in the beautiful Bavarian Alps during her next visit to Europe, and Debbie accepts in an attempt to practice Italian with her former classmate, but the trip becomes a shocking revelation.
The book also details the "jewels" of Rome not mentioned in brochures such as The Scala Sancta, the Holy Stairs, holy because they are said to be the stairs that Jesus climbed on his way to his trial before Pontius Pilate, and the Aventine Keyhole, a nondescript-looking door on the Aventine Hill, neatly placing the dome of St. Peter’s right in the center.
Each trip also details why she returns each time, the struggles endured at home after becoming a caregiver, the 50-year friendships that get her through it all, and the shocking way her father shows his presence in Piazza Navona. Lastly, four decades after it all began, there are very surprising reunions and the most unusual romance. 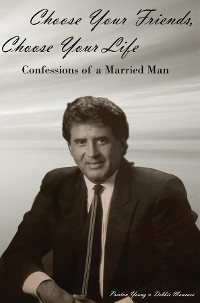 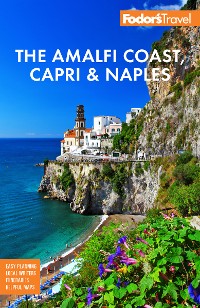 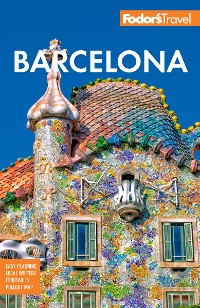 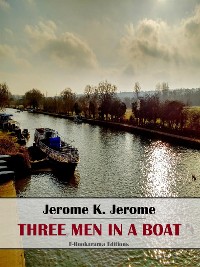 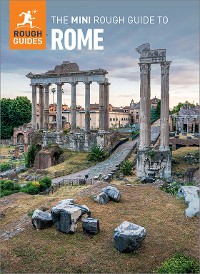 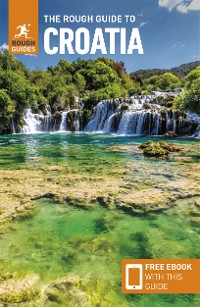 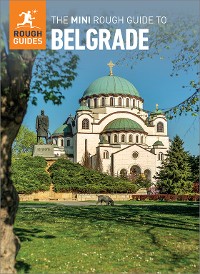 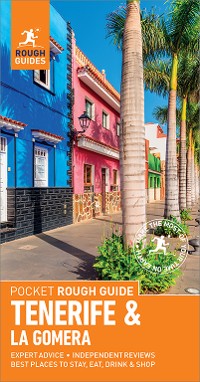 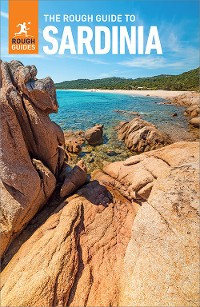 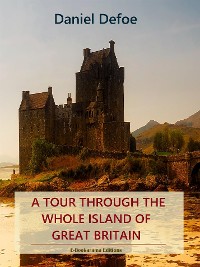 A Tour Through the Whole Island of Great Britain
Daniel Defoe
0,99 € 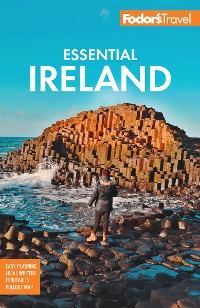 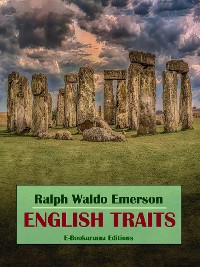 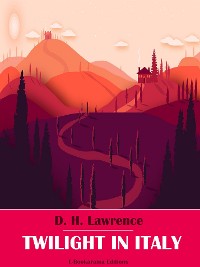 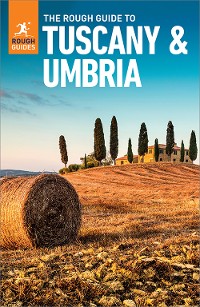 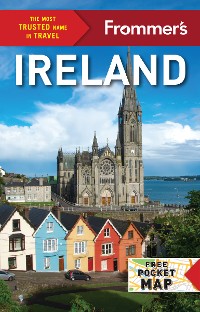 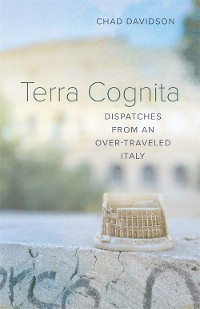 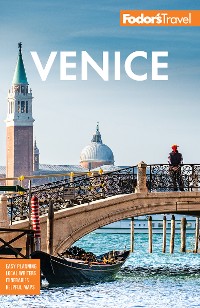 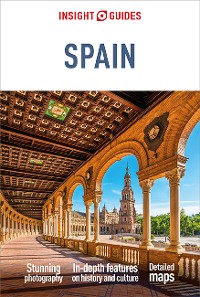 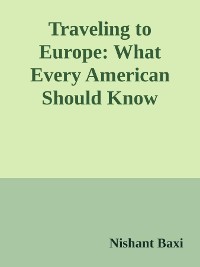 Traveling to Europe: What Every American Should Know
Nishant Baxi
4,99 € 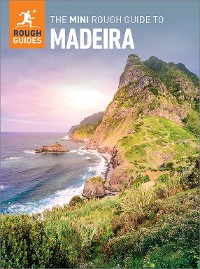 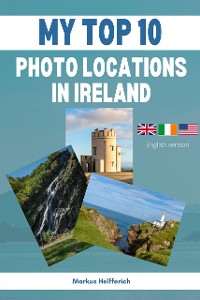 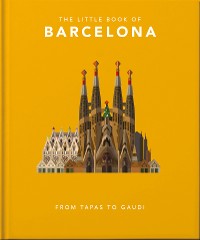 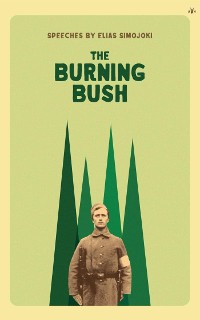 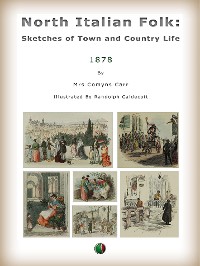 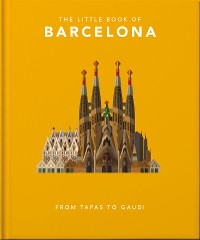 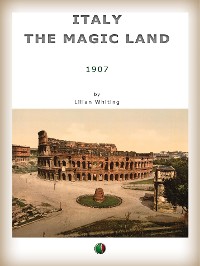