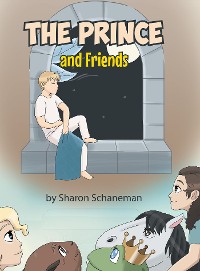 The Prince and Friends

Big lollipops in the castle? Why would metal things shaped like a lollipop be in the castle? The young PRINCE had seen them many times, but never asked what they were for. He figured the day would come when he would find out.

The PRINCE wasn't allowed outside the castle much. After his mother had passed away the PRINCE and his FATHER grew very close in his seven years. His FATHER knew it was time for the PRINCE to have some adventure and meet some friends. New friends. Well, new friends for the young PRINCE anyway. Not new friends to the PRINCE'S FATHER. Friends who were characters of sort, but loyal and loving. Friends who had been waiting for him!

The PRINCE would become friends first with his most beloved groundhog-like buddy George. Then he meets Cindy, the neighbor girl and her beautiful horse, Lucy. There is Master Lo Lo, master fairy of the forest. Fred the KING FROG, a delightful large jolly frog down by the river and Princess Pamalea who was so warm and glowing. She could make the most amazing glass fireballs! They laughed and love along the way. They shared adventures nearly every day.

From fishing to horseback riding to having mud fights and more, the PRINCE learned a lot about his friends and the special gifts they each possess. Even in a very sad time, the PRINCE learned how friends are able to come together and know that they would have each other. Until then, until the end. 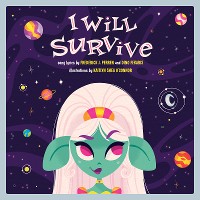 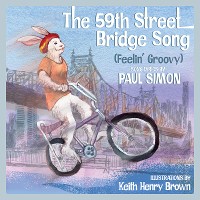 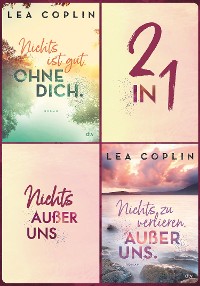 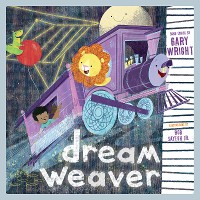 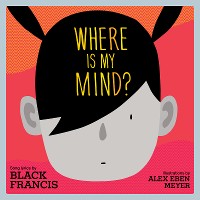 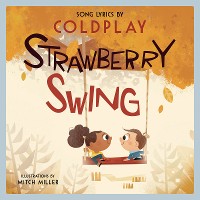 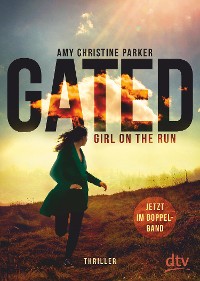 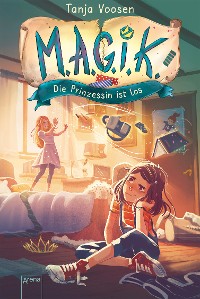 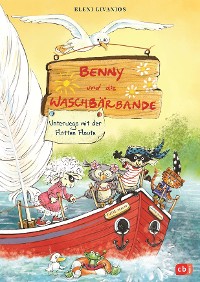 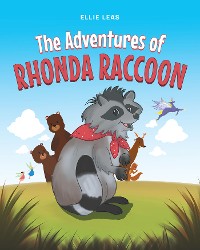 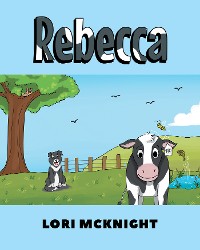 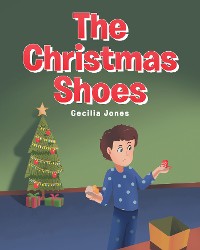 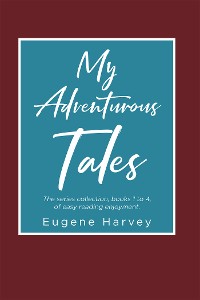 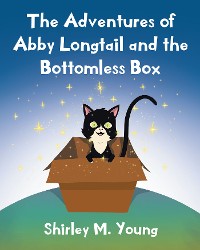 The Adventures of Abby Longtail and the Bottomless Box
Shirley M. Young
9,99 € 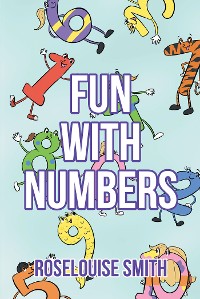 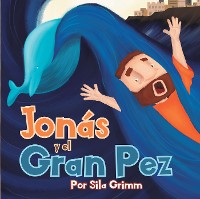 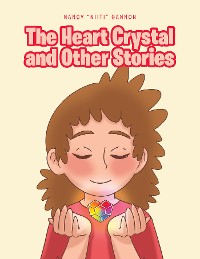 The Heart Crystal and Other Stories
Nancy “Niiti” Gannon
9,99 € 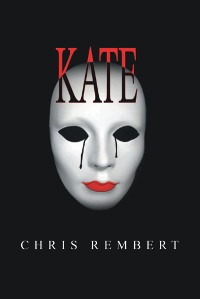 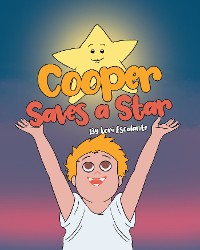 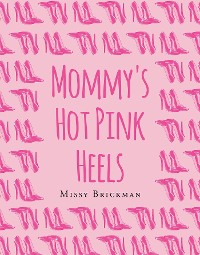 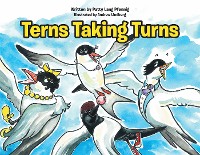 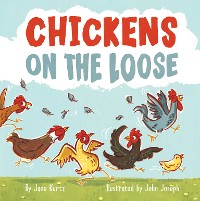 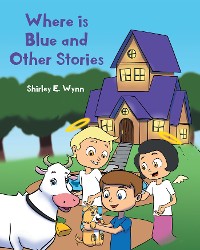 Where is Blue and Other Stories
Shirley E. Wynn
9,99 € 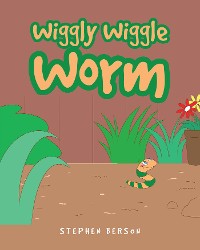 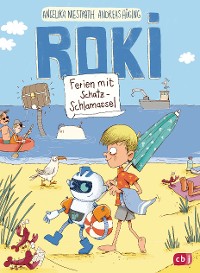