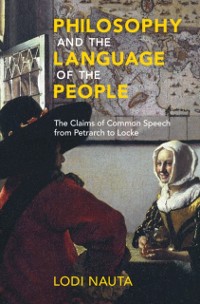 Philosophy and the Language of the People

The Claims of Common Speech from Petrarch to Locke

Which language should philosophers use: technical or common language? In a book as important for intellectual historians as it is for philosophers, Lodi Nauta addresses a vital question which still has resonance today: is the discipline of philosophy assisted or disadvantaged by employing a special vocabulary? By the Middle Ages philosophy had become a highly technical discipline, with its own lexicon and methods. The Renaissance humanist critique of this specialised language has been dismissed as philosophically superficial, but the author demonstrates that it makes a crucial point: it is through the misuse of language that philosophical problems arise. He charts the influence of this critique on early modern philosophers, including Hobbes and Locke, and shows how it led to the downfall of medieval Aristotelianism and the gradual democratization of language and knowledge. His book will be essential reading for anyone interested in the transition from medieval to modern philosophy. 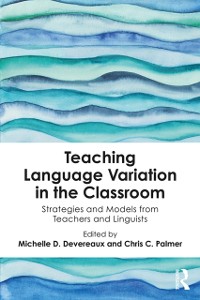 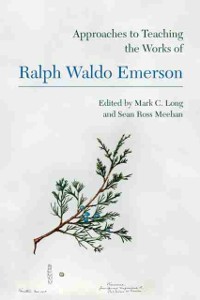 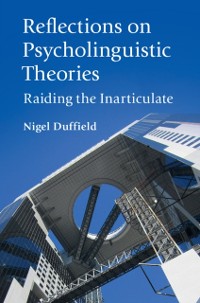 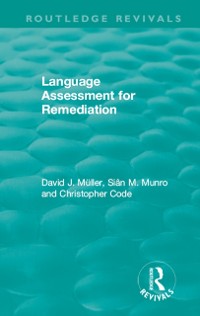 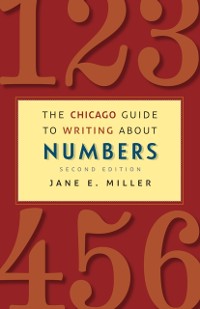 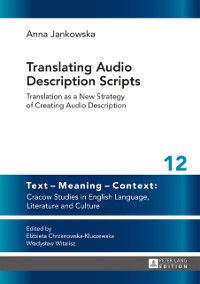 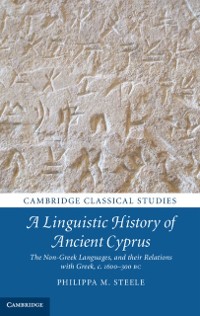 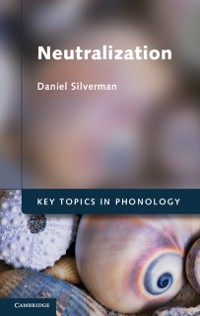 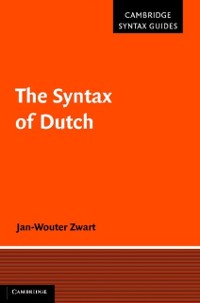 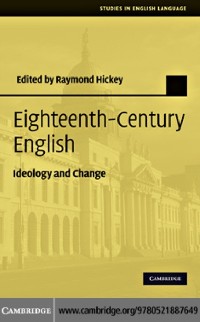 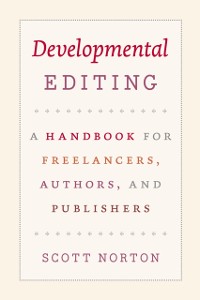 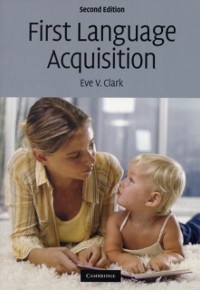 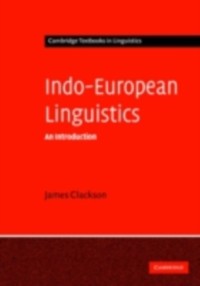 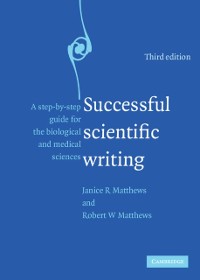 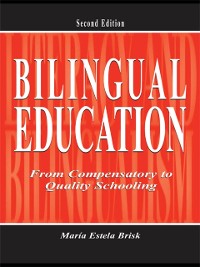 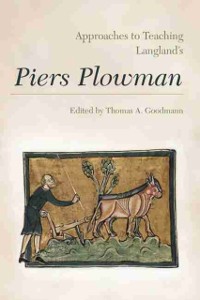