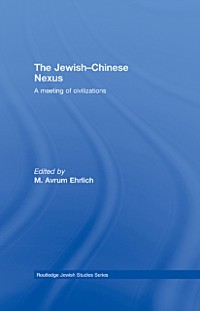 A Meeting of Civilizations

The Jewish Chinese Nexus explores through a collection of articles the nexus between two of the oldest, intact, starkly contrasting and most interesting civilizations on earth; Jews and Chinese. This volume studies how they are interacting in modernity; how they view each other and what areas of cooperation are evolving between their scholars, activists and politicians and what talents, qualities and social assets are being recognized on each side for the purpose of cooperation and exchange. Featuring contributions from some of the most important scholars and activists from China and from around the Jewish Diaspora, the essays purview China related themes including the fascination of Chinese with Jews and Judaism and its potential value in Chinese national and religious reconstruction; religious and ethnic identity; East - West interactions. It deals with the growing Jewish community in China and its impact as well as the development of Jewish studies in China and the translation of Jewish texts into Chinese and their impact.The work is a first of its kind, identifying an emerging meeting point between these two people and arguing that despite the giant contrasts in their national constructs they have nonetheless other important patterns and themes in common which pave the way for fruitful cooperation and mutual respect. 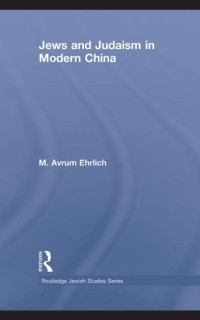 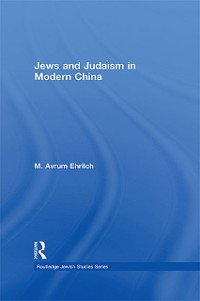 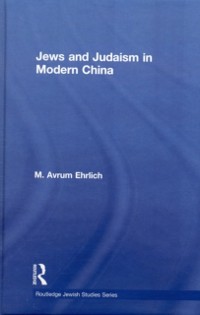