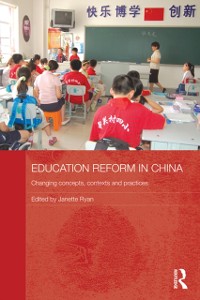 Over the past decade there has been radical reform at all levels of China's education system as it attempts to meet changing economic and social needs and aspirations. Changes have been made to pedagogy and teacher professional learning and also to the curriculum - both at the basic education level, from kindergarten to year 12, and at the higher education level. This book focuses on reform at the early childhood, primary and secondary levels, and is the companion book to China's Higher Education Reform and Internationalisation, which covers reform at the higher education level. Education Reform in China outlines the systematic transformation that has occurred of school curriculum goals, structure and content, teaching and learning approaches, and assessment and administrative structures, including the increasing devolvement of control from the centre to provincial, district and school levels. As well as illustrating the changes that are occurring within classrooms, it demonstrates the continuity of cultural and educational ideas and values in the midst of these changes, showing that reform does not just involve the adoption of foreign ideas, but builds on and even resurrects traditional Chinese educational values. Importantly, it considers how exchanges of people and ideas can contribute to new ways of working between Western and Chinese educational systems. 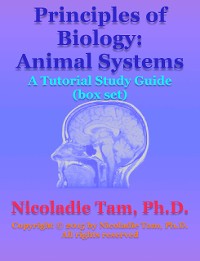 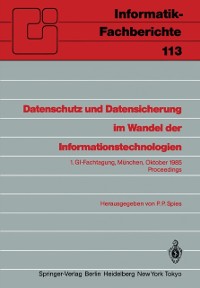 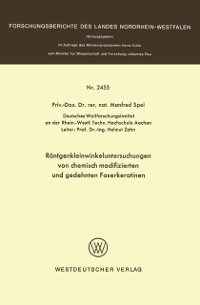 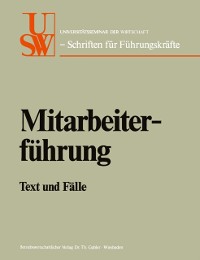 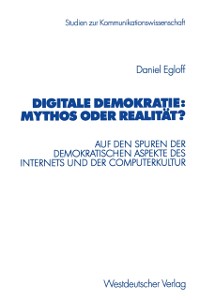 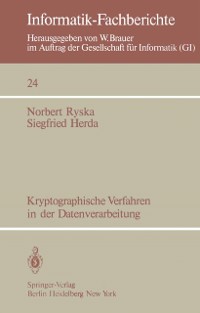 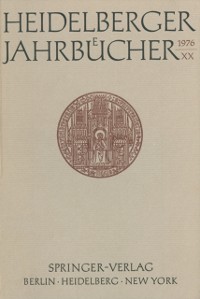