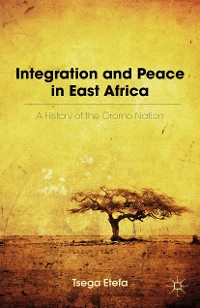 Integration and Peace in East Africa

A History of the Oromo Nation

This book analyzes the development of indigenous religious, commercial, and political institutions among the Oromo mainly during the relatively peaceful two centuries in its history, from 1704 to 1882. The largest ethnic group in East Africa, the Oromo promoted peace, cultural assimilation, and ethnic integration. 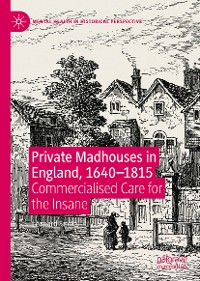 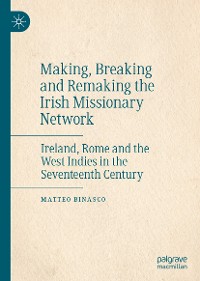 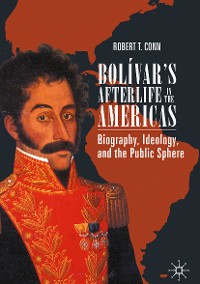 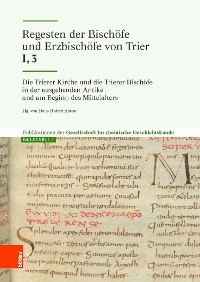 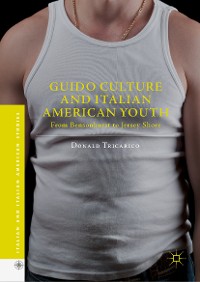 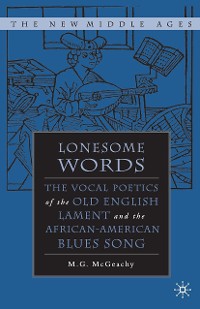 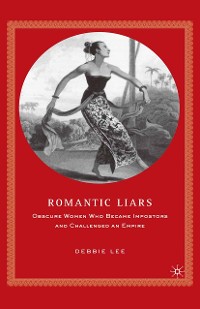 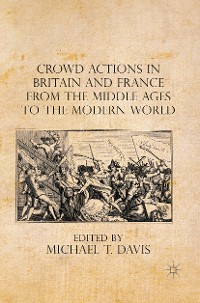 Crowd Actions in Britain and France from the Middle Ages to the Modern World
Michael T. Davis
79,99 € 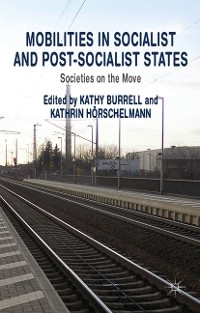 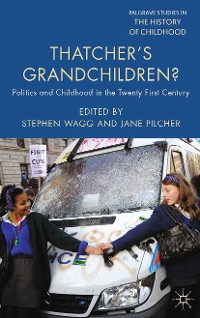 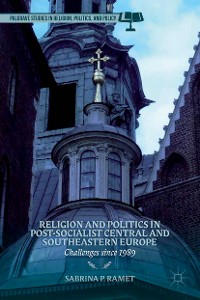 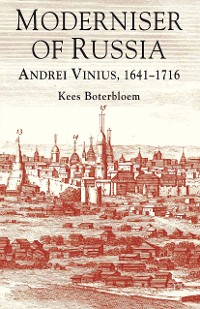 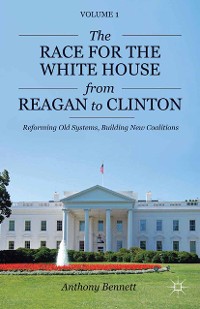 The Race for the White House from Reagan to Clinton
A. Bennett
79,99 € 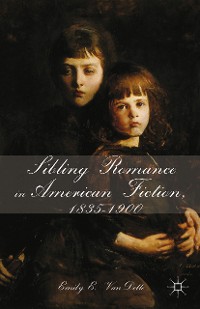 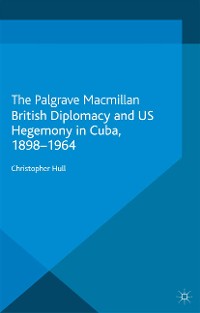 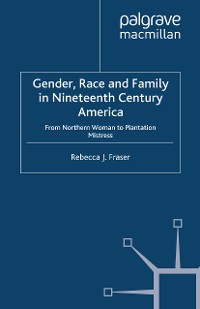 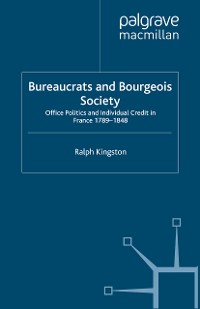 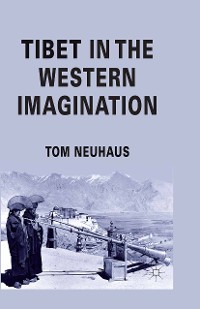 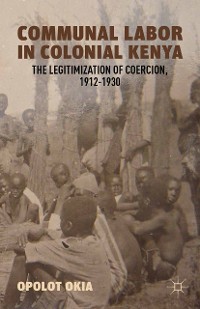 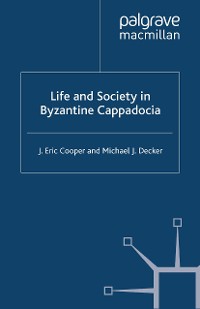 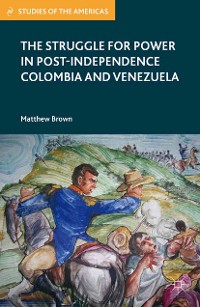 The Struggle for Power in Post-Independence Colombia and Venezuela
M. Brown
79,99 € 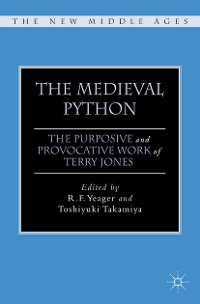 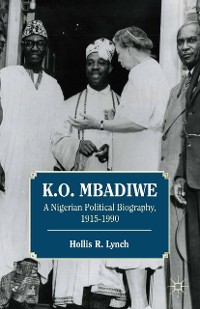 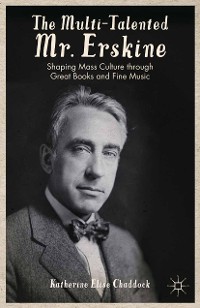 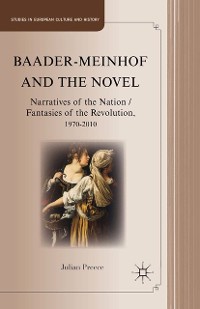