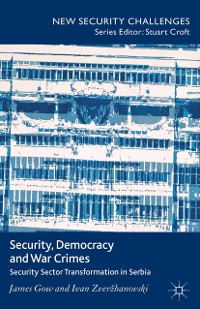 This book examines how the war crime legacy resulting from the Yugoslav war of the 1990s on political and military transformation in Serbia was an impediment to security reform, democratization and the achievement of Western standards in the Belgrade armed forces. 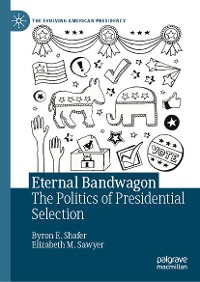 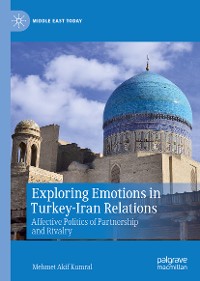 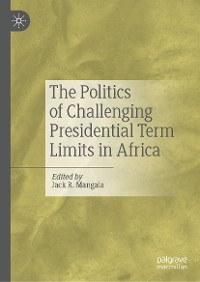 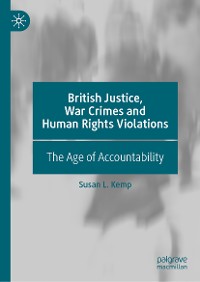 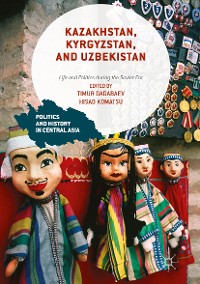 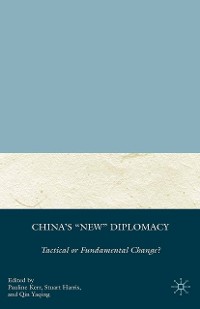 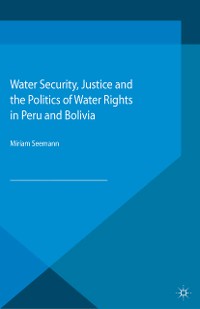 Water Security, Justice and the Politics of Water Rights in Peru and Bolivia
Miriam Seemann
84,99 € 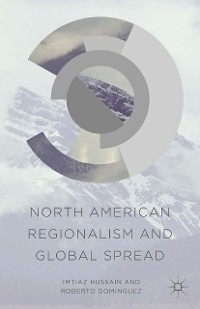 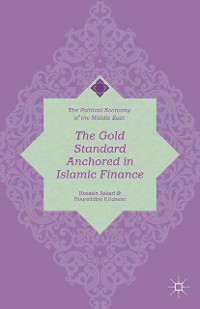 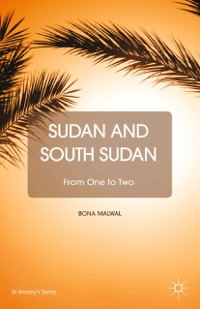 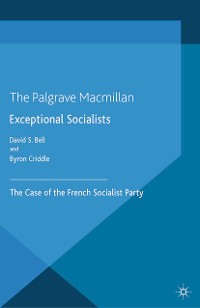 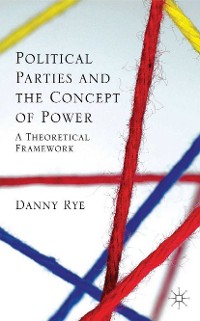 Political Parties and the Concept of Power
D. Rye
84,99 € 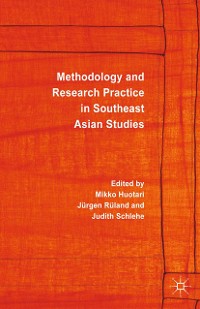 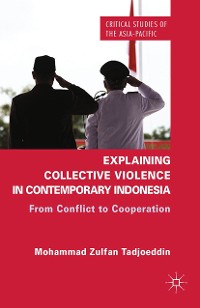 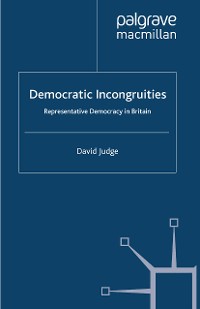 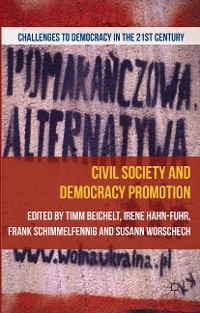 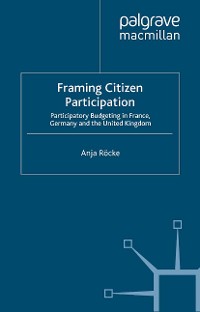 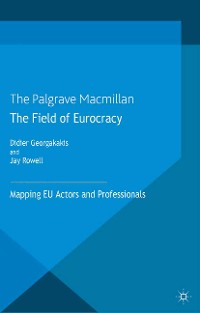 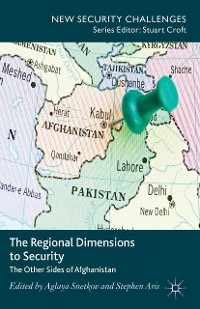 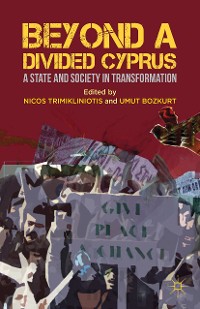 Beyond a Divided Cyprus
Umut Bozkurt
84,99 € 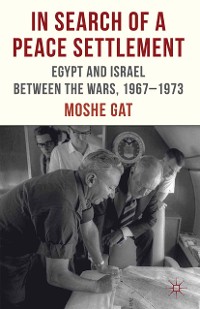 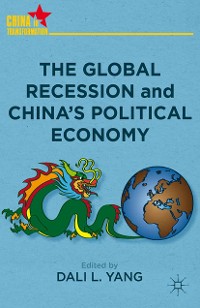 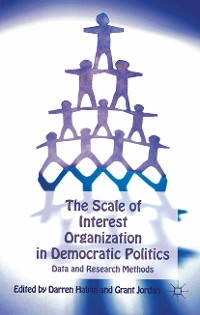 The Scale of Interest Organization in Democratic Politics
D. Halpin
84,99 € 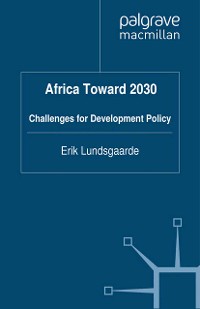 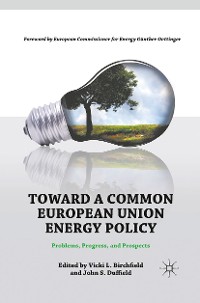