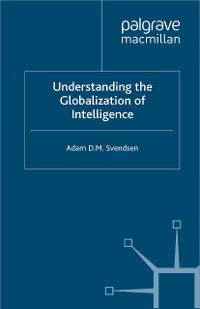 Understanding the Globalization of Intelligence

In this concise introduction to the complexities of contemporary western intelligence and its dynamics during an era of globalization, Adam Svendsen discusses intelligence cooperation in the early 21st century, with a sharp focus on counter-terrorism and WMD counter-proliferation during the 'War on Terror.' 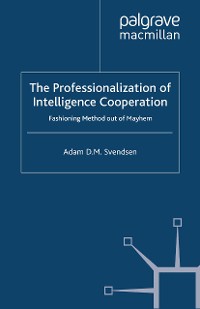 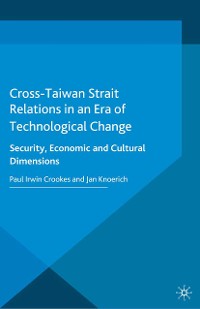 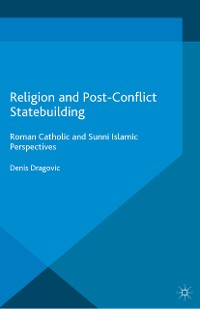 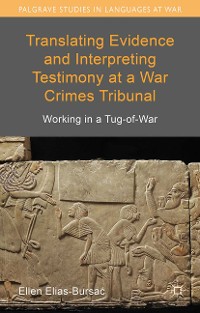 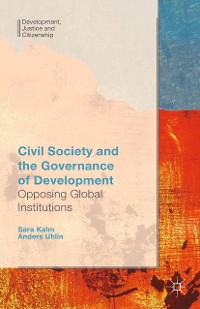 Civil Society and the Governance of Development
S. Kalm
72,99 € 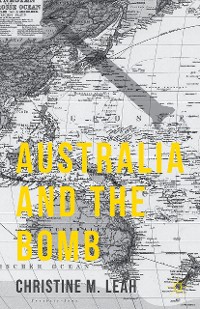 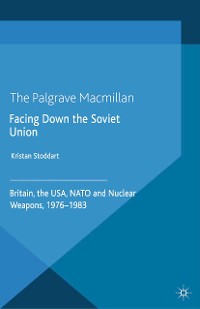 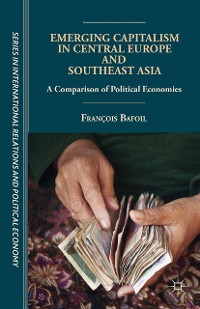 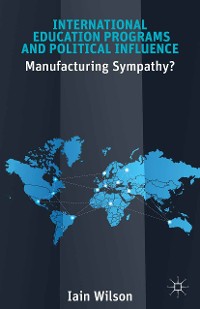 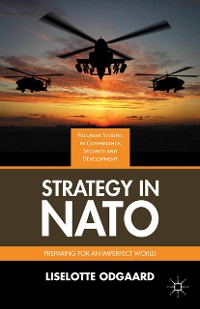 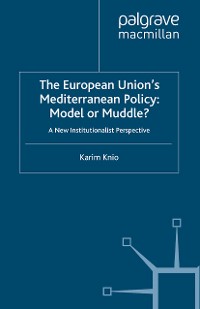 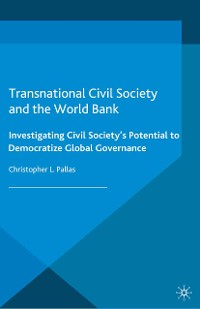 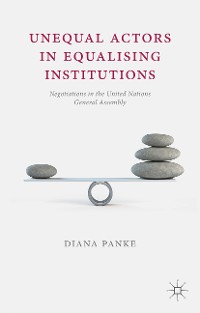 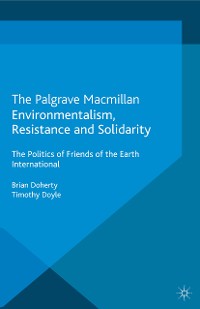 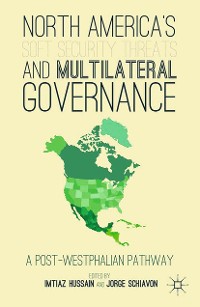 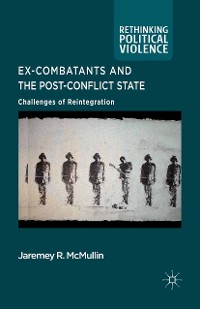 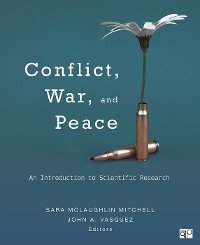 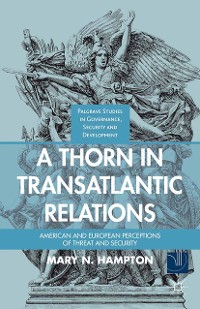 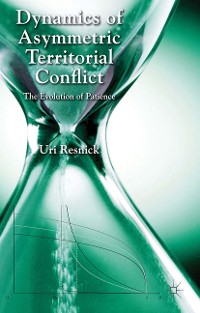 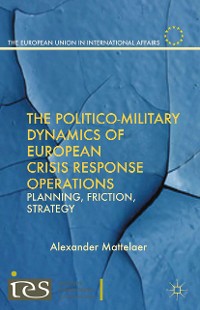 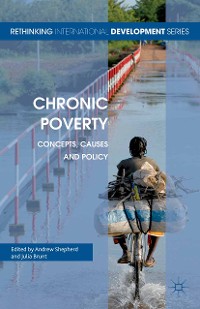 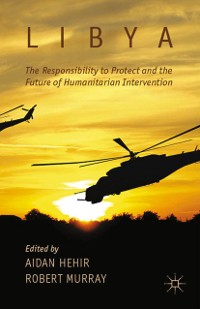 Libya, the Responsibility to Protect and the Future of Humanitarian Intervention
A. Hehir
72,99 € 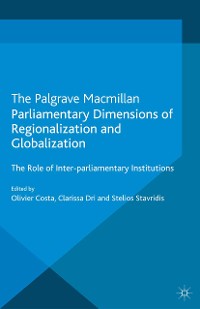 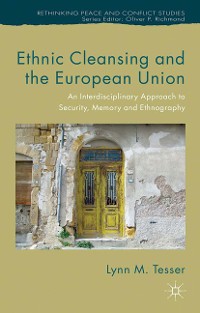 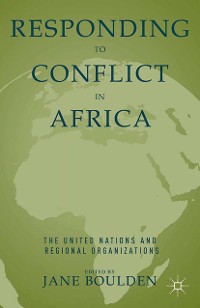 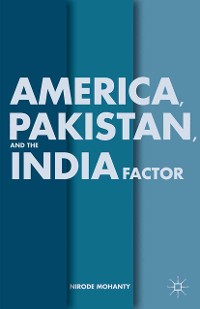