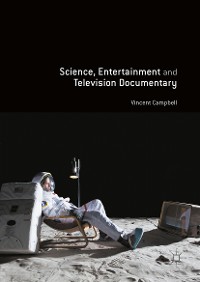 The shift from traditional documentary to “factual entertainment” television has been the subject of much debate and criticism, particularly with regard to the representation of science. New types of factual programming that combine documentary techniques with those of entertainment formats (such as drama, game-shows and reality TV) have come in for strident criticism. Often featuring spectacular visual effects produced by Computer Generated Imagery these programmes blur the boundaries between mainstream science and popular beliefs. Through close analysis of programmes across a range of sciences, this book explores these issues to see if criticisms of such hybrid programmes as representing the “rotting carcass of science TV” really are valid. Campbell considers if in fact; when considered in relation to the principles, practices and communication strategies of different sciences; these shows can be seen to offer more complex and rich representations that construct sciences as objects of wonder, awe and the sublime. 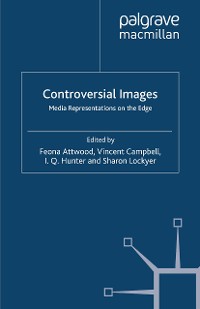