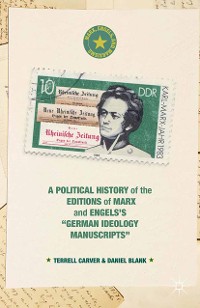 Since the 1920s, scholars have promoted a set of manuscripts, long abandoned by Marx and Engels, to canonical status in book form as The German Ideology, and in particular its 'first chapter,' known as 'I. Feuerbach.' Part one of this revolutionary study relates in detail the political history through which these manuscripts were editorially fabricated into editions and translations, so that they could represent an important exposition of Marx's 'theory of history.' Part two presents a wholly-original view of the so-called 'Feuerbach' manuscripts in a page-by-page English-language rendition of these discontinuous fragments. By including the hitherto devalued corrections that each author made in draft, the new text invites the reader into a unique laboratory for their collaborative work. An 'Analytical Introduction' shows how Marx's and Engels's thinking developed in duologue as they altered individual words and phrases on these 'left-over' polemical pages. 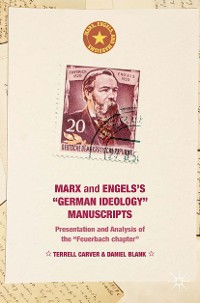 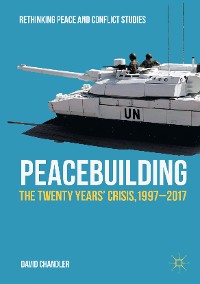