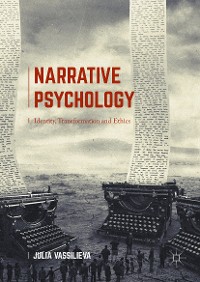 This book provides the first comparative analysis of the three major streams of contemporary narrative psychology as they have been developed in North America, Europe, and Australia and New Zealand. Interrogating the historical and cultural conditions in which this important movement in psychology has emerged, the book presents clear, well-structured comparisons and critique of the key theories of narrative psychology pioneered across the globe. Examples include Dan McAdams in the US and his followers, who have developed a distinctive approach to self and identity as a life story over the past two decades; in the Netherlands by Hubert Hermans, whose research on the ‘dialogical self’ has made the University of Nijmegen a centre of narrative psychological research in Europe; and in Australia and New Zealand, where the collaborative efforts of Michael White and David Epston helped to launch the narrative movement in psychotherapy in the late 1980s. 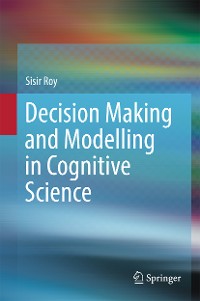 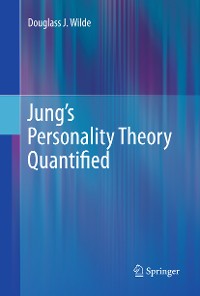 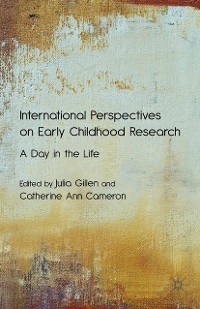