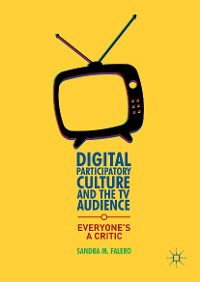 In this study, Falero explores how online communities of participatory audiences have helped to re-define authorship and audience in the digital age. Using over a decade of ethnographic research,  Digital Participatory Culture and the TV Audience explores the rise and fall of a site that some heralded as ground zero for the democratization of television criticism.


Television Without Pity was a web community devoted to criticizing television programs. Their mission was to hold television networks and writers accountable by critiquing their work and “not just passively sitting around watching.” When executive producer Aaron Sorkin entered Television Without Pity’s message boards on The West Wing in late 2001, he was surprised to find the discussion populated by critics rather than fans. His anger over the criticism he found there wound up becoming a storyline in a subsequent episode of The West Wing wherein web critics were described as “obese shut-ins who lounge around in muumuus and chain-smoke Parliaments.” This book examines the culture at Television Without Pity and will appeal to students and researchers interested in audiences, digital culture and television studies.
Weitere Titel von diesem Autor
Weitere Titel zum gleichen Preis 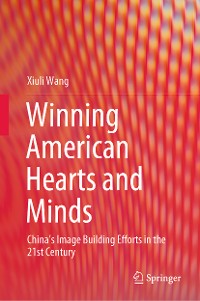 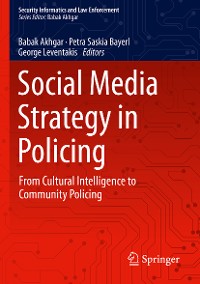 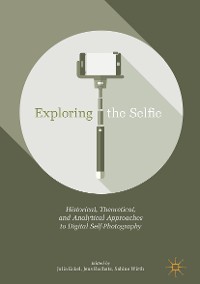 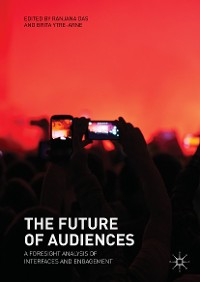 The Future of Audiences
Brita Ytre-Arne
90,94 € 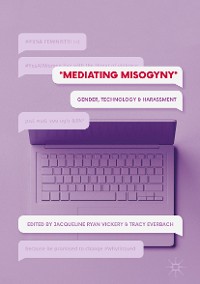 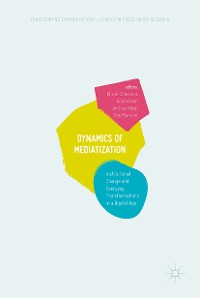 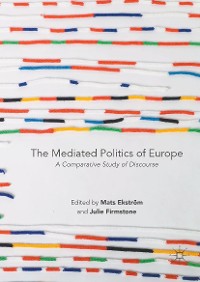 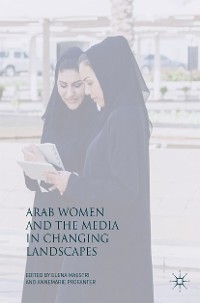 Arab Women and the Media in Changing Landscapes
Annemarie Profanter
90,94 € 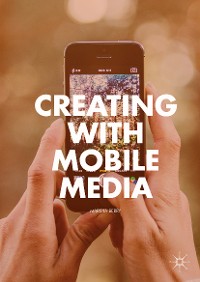 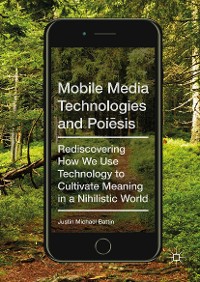 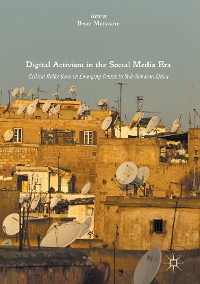 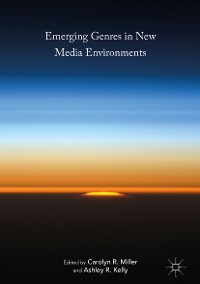 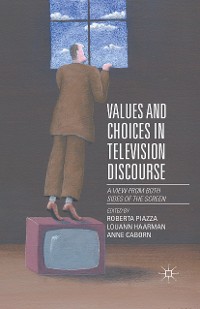 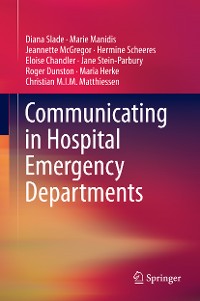 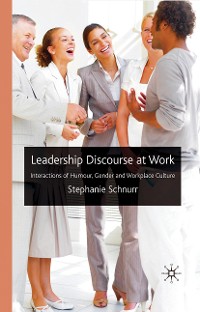 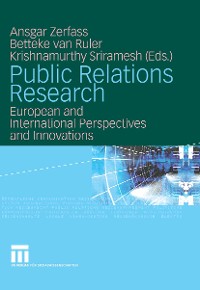