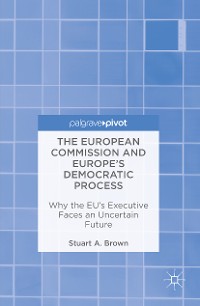 Why the EU’s Executive Faces an Uncertain Future

This book examines the multitude of challenges which the European Commission faces: once the centre of political gravity in Europe’s integration process, the growth of Euroscepticism and the emergence of new institutional rivals threaten to undermine its status as an institution. Tracing the roots of the Commission’s decline from the early 1990s through to the Eurozone and refugee crises, Stuart A Brown draws on new evidence to illustrate why the EU’s executive now faces a battle for its future, and asks whether in the reforms of Jean-Claude Juncker the Commission may be facing its last chance. This study will appeal to students and scholars in EU institutions, politics, and public policy. 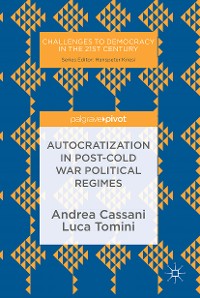 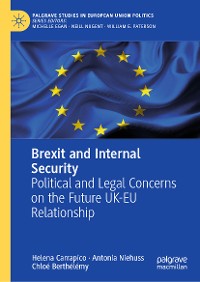 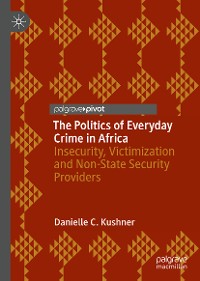 The Politics of Everyday Crime in Africa
Danielle C. Kushner
58,84 € 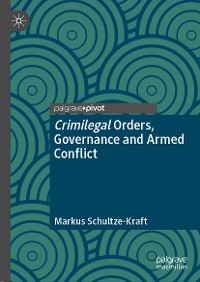 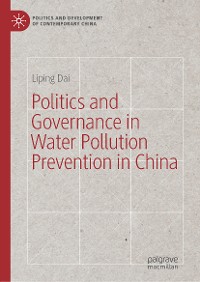 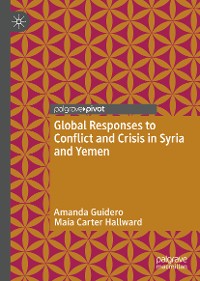 Global Responses to Conflict and Crisis in Syria and Yemen
Maia Carter Hallward
58,84 € 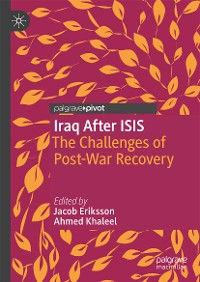 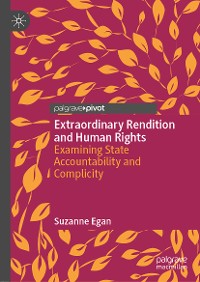 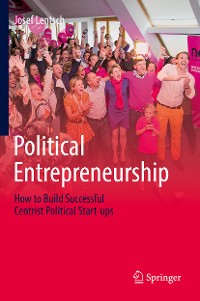 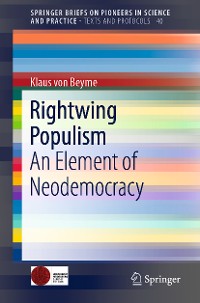 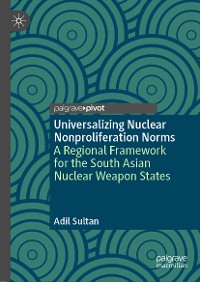 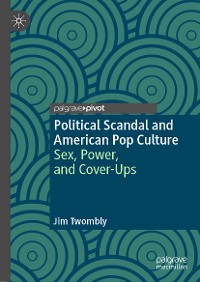 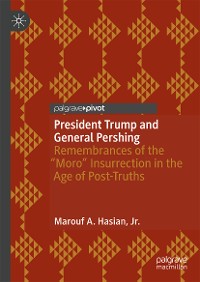 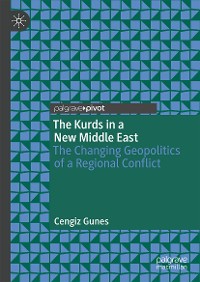 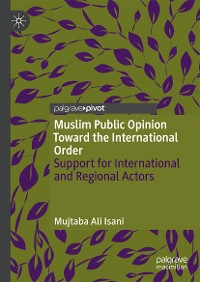 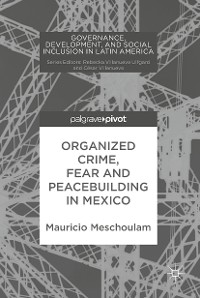 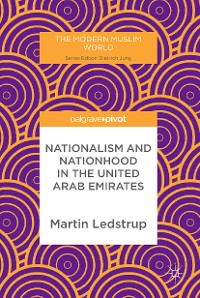 Nationalism and Nationhood in the United Arab Emirates
Martin Ledstrup
58,84 € 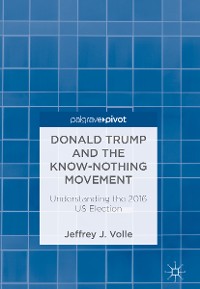 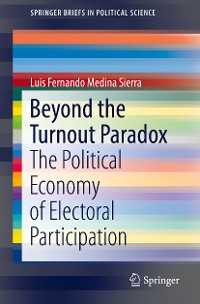 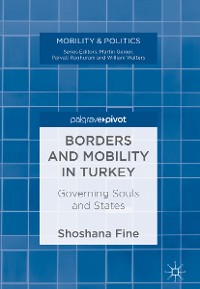 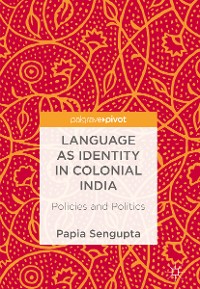 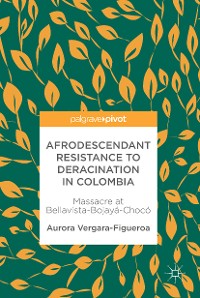 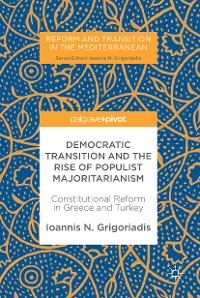 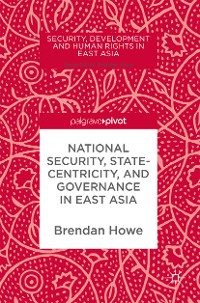 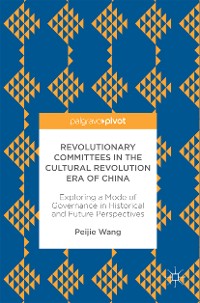