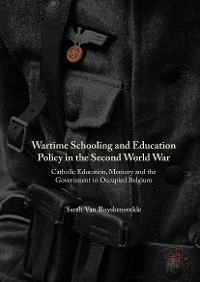 Wartime Schooling and Education Policy in the Second World War

Catholic Education, Memory and the Government in Occupied Belgium

This book deals with the development of private secondary schooling during the Second World War in Belgium. It focuses on how the German occupier used education to gain acceptance of the regime, and discusses the attitudes of Belgian education authorities, schools, teachers and pupils towards the German occupation. Suggesting that the occupation forced Belgian education authorities, such as the Roman Catholic Church, to take certain positions, the book explores the wartime experiences and memories of pupils and teachers. It explains that the German Culture Department was relatively weak in establishing total control over education and that Catholic schools were able to maintain their education project during the war. However, the book also reveals that, in some cases, the German occupation did not need total control over education in order to find support for some authoritarian ideas. As such, Van Ruyskenvelde’s analysis presents a nuanced view of the image of the Catholic Church, schools, teachers and pupils as mere victims of war. 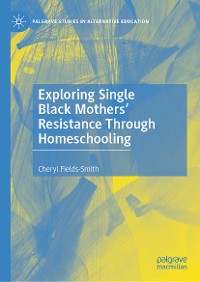 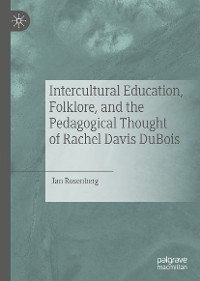 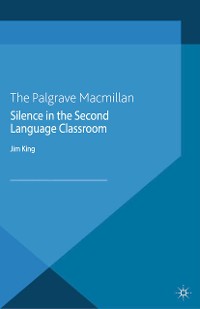 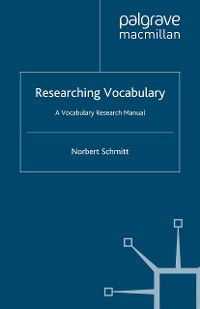 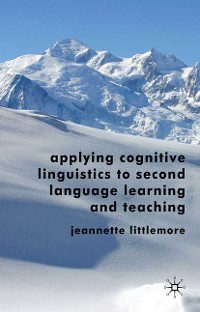 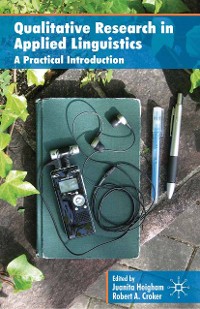