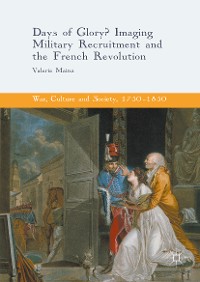 This book examines a range of visual images of military recruitment to explore changing notions of glory, or of gloire, during the French Revolution. It raises questions about how this event re-orientated notions of ‘citizenship’ and of service to ‘la Patrie’. The opening lines of the Marseillaise are grandly declamatory: Allons enfants de la Patrie/le jour de gloire est arrivé! or, in English: Arise, children of the Homeland/The day of glory has arrived! What do these words mean in their later eighteenth-century French context? What was gloire and how was it changed by the revolutionary process? This military song, later adopted as the national anthem, represents a deceptively unifying moment of collective engagement in the making of the modern French nation. Valerie Mainz questions this through a close study of visual imagery dealing with the issue of military recruitment.  From neoclassical painting to popular prints, such images typically dealt with the shift from civilian to soldier, focusing on how men, and not women, were called to serve the Homeland. 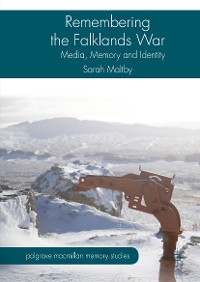 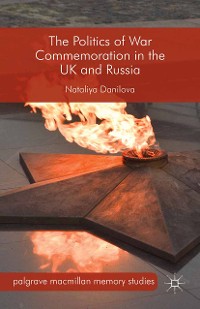 The Politics of War Commemoration in the UK and Russia
Nataliya Danilova
90,94 € 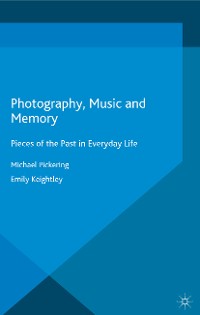 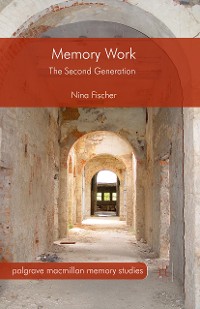 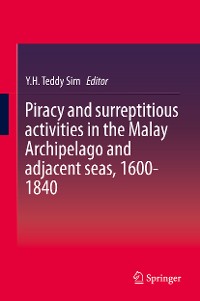 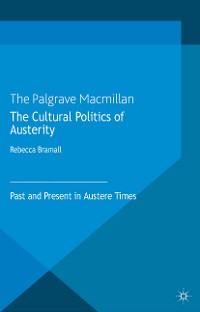