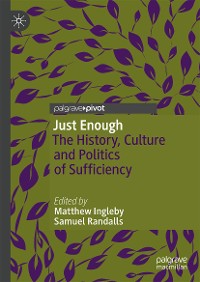 The History, Culture and Politics of Sufficiency

This book fosters a wide-ranging and nuanced discussion of the concept of ‘enough’. Acknowledging the prominence of notions of sufficiency in debates about sustainability, it argues for a more complex, culturally and historically informed understanding of how these might be manifested across a wide array of contexts. Rather than simply adding further case studies of sufficiency in order to prove the efficacy of what might be called ‘finite planet economics’, the book holds up to the light a crucial ‘keyword’ within the sustainability discourse, tracing its origins and anatomising its current repertoire of usages. Chapters focus on the sufficiency of food, drink and clothing to track the concept of 'enough' from the Middle Ages to the 21st century.

By expanding the historical and cultural scope of sufficiency, this book fills a significant gap in the current market for authors, students and the wider informed audience who want to more deeply understand the changing and developing use of this term. 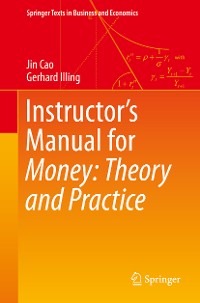 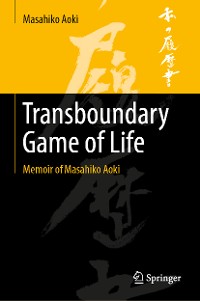 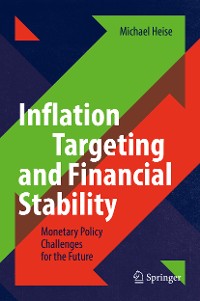 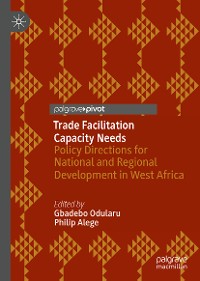 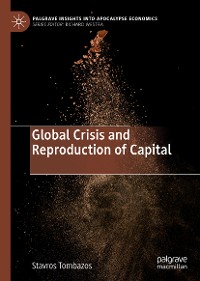 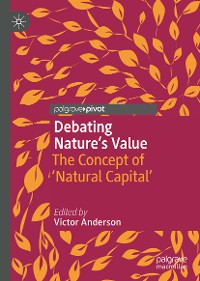 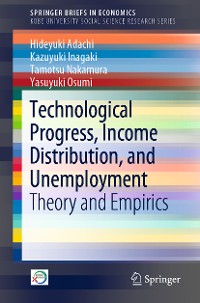 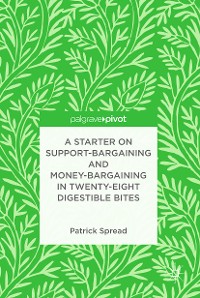 A Starter on Support-Bargaining and Money-Bargaining in Twenty-Eight Digestible Bites
Patrick Spread
58,84 € 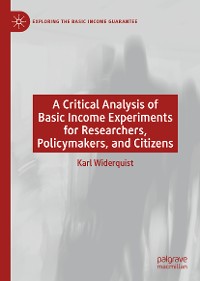 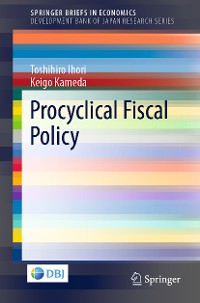 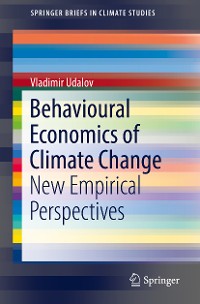 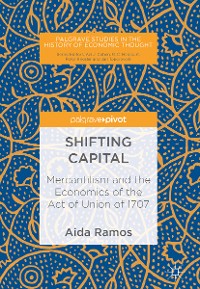 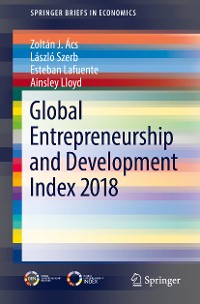 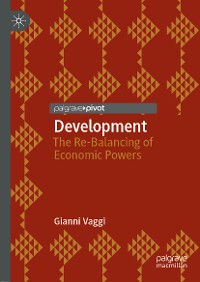 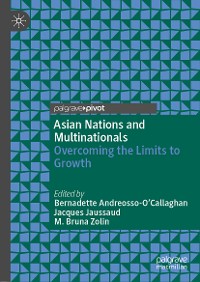 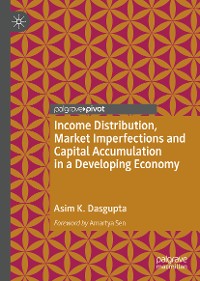 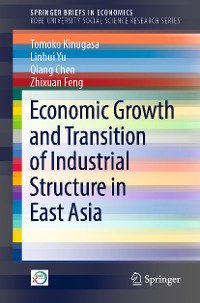 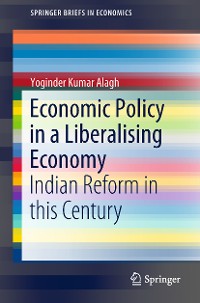 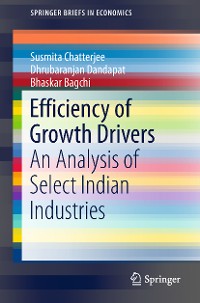 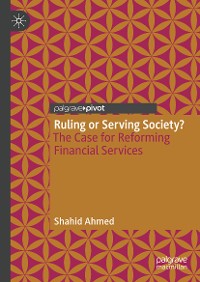 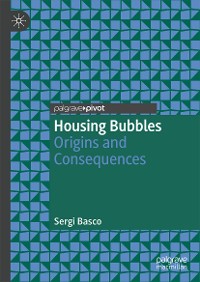 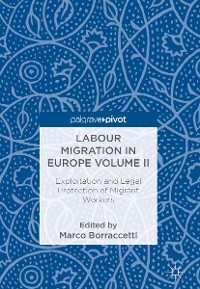 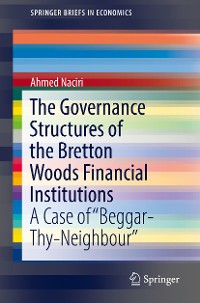 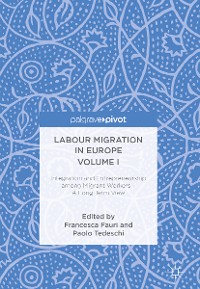 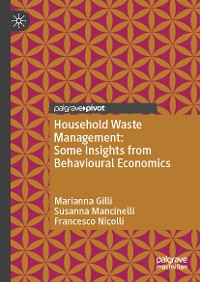