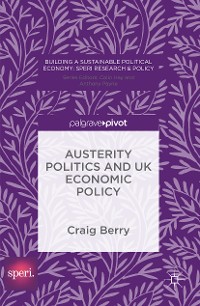 Craig Berry assesses UK economic policy in the wake of the financial crisis through the lens of the austerity agenda, focusing on monetary policy, economic rebalancing, industrial and regional policy, the labour market, welfare reform and budgetary management. He argues that austerity is geared towards a resurrection of financialisation and the UK’s pre-crisis economic model, through the transformation of individual behaviour and demonisation of the state. Cutting public spending and debt in the short term is, at most, a secondary concern for the UK policy elite. However, the underlying purpose of austerity is frequently misunderstood due to its conflation with a narrow deficit reduction agenda, not least by its Keynesian critics. Berry also demonstrates how austerity has effectively dismantled the prospect of a centre-left alternative to neoliberalism. 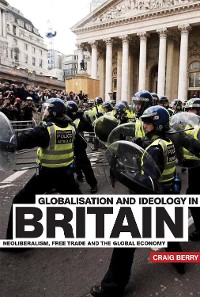 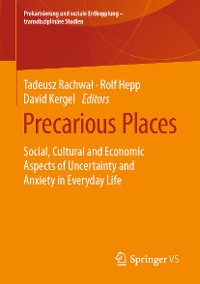 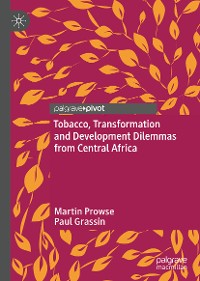 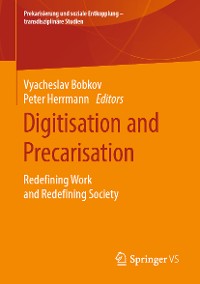 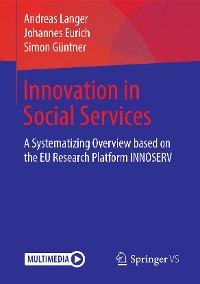 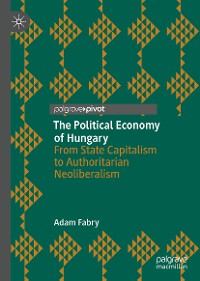 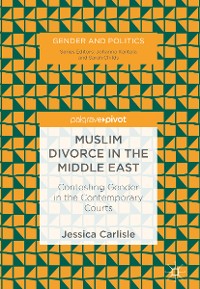 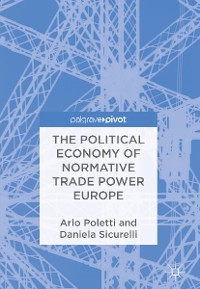 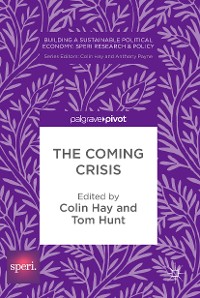 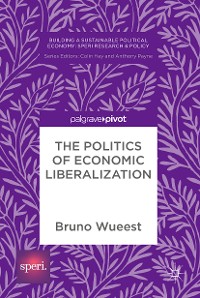 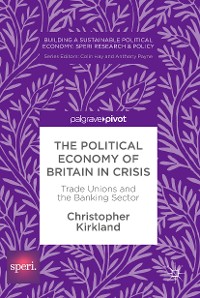 The Political Economy of Britain in Crisis
Christopher Kirkland
53,49 € 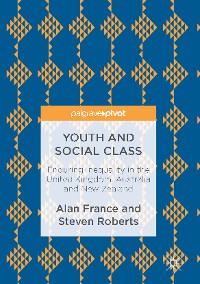 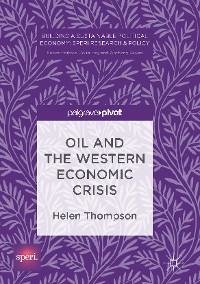 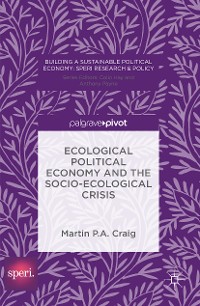 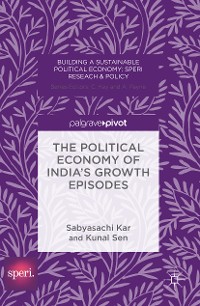 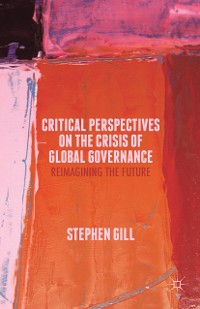 Critical Perspectives on the Crisis of Global Governance
S. Gill
53,49 € 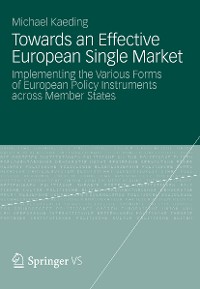 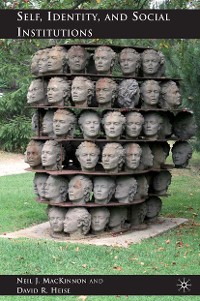