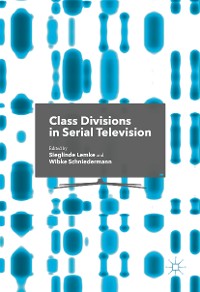 This book brings the emergent interest in social class and inequality to the field of television studies. It reveals how the new visibility of class matters in serial television functions aesthetically and examines the cultural class politics articulated in these programmes. This ground-breaking volume argues that reality and quality TV’s intricate politics of class entices viewers not only to grapple with previously invisible socio-economic realities but also to reconsider their class alignment. The stereotypical ways of framing class are now supplemented by those dedicated to exposing the economic and socio-psychological burdens of the (lower) middle class. The case studies in this book demonstrate how sophisticated narrative techniques coincide with equally complex ways of exposing class divisions in contemporary American life and how the examined shows disrupt the hegemonic order of class. The volume therefore also invites a rethinking of conventional models of social stratification. 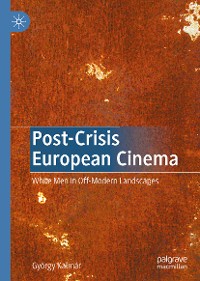 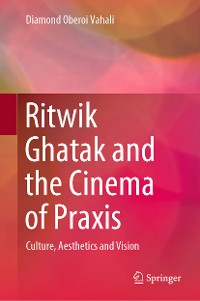 Ritwik Ghatak and the Cinema of Praxis
Diamond Oberoi Vahali
85,59 € 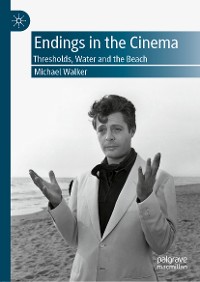 Endings in the Cinema
Michael Walker
85,59 € 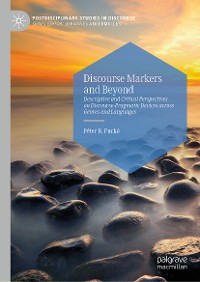 Discourse Markers and Beyond
Péter B. Furkó
85,59 € 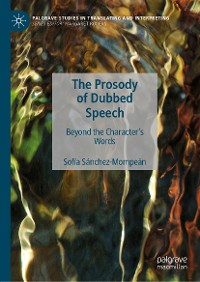 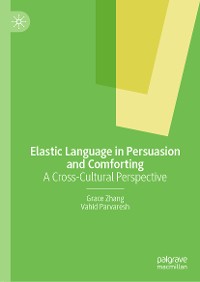 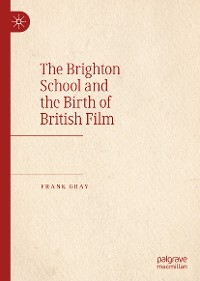 The Brighton School and the Birth of British Film
Frank Gray
85,59 € 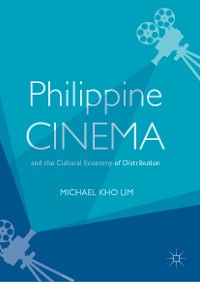 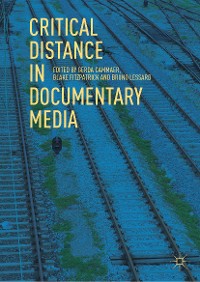 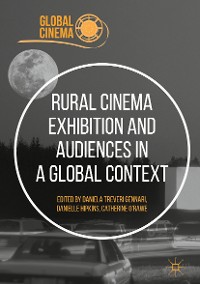 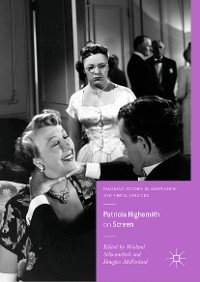 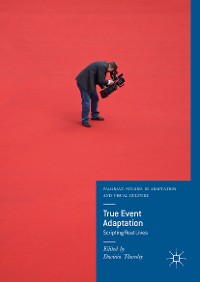 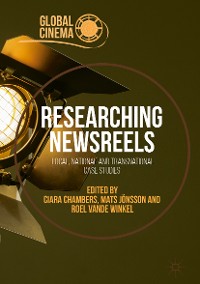 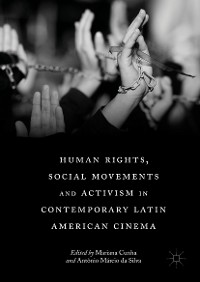 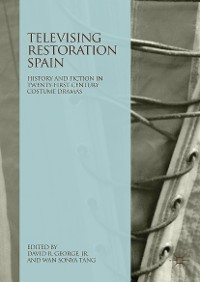 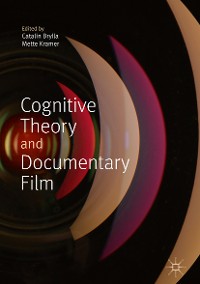 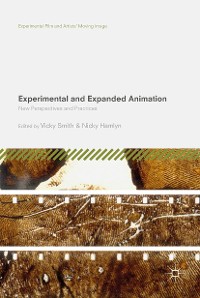 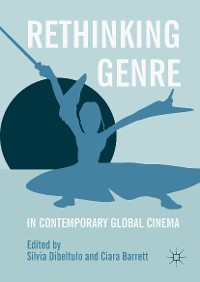 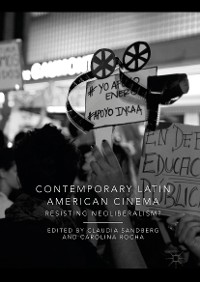 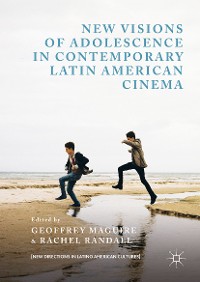 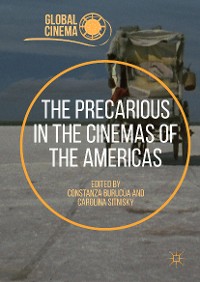 The Precarious in the Cinemas of the Americas
Carolina Sitnisky
85,59 € 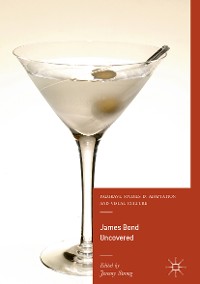 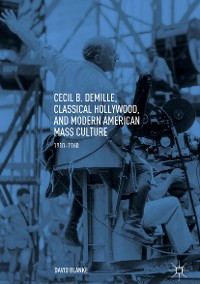 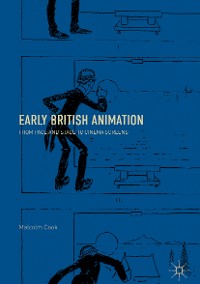 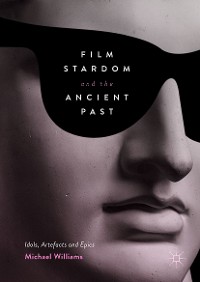 Film Stardom and the Ancient Past
Michael Williams
85,59 €