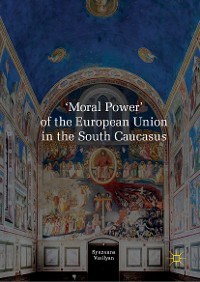 'Moral Power' of the European Union in the South Caucasus

This book devises a new conceptual framework of ‘moral power’ and applies it to the policy of the European Union (EU) towards the South Caucasian states of Armenia, Azerbaijan and Georgia. It covers the period starting from the 1990s to the present and analyses policy domains (democracy promotion, conflict resolution, security, energy, trade) juxtaposing the policy of EU/member states with those of the United States (US), Russia, Turkey, Iran, as well as inter-governmental and regional organizations. ‘Morality’ is unpacked as composed of seven parameters: consequentialism; coherence; consistency; normative steadiness; balance between values and interests; inclusiveness; and external legitimacy. ‘Power’ is branched into ‘potential’, ‘actual’ and ‘actualized’ types. ‘Moral power’ is consequently developed as an objective and neutral framework to capture the foreign policy of an international actor in any geographic area and policy sphere. The book will be useful for students and scholars of International Relations and EU Studies, policy-makers and practitioners. 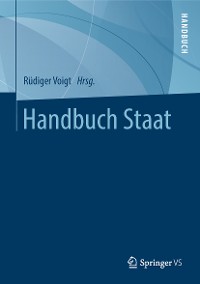 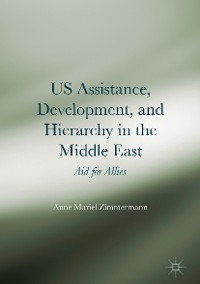 US Assistance, Development, and Hierarchy in the Middle East
Anne Mariel Zimmermann
109,99 € 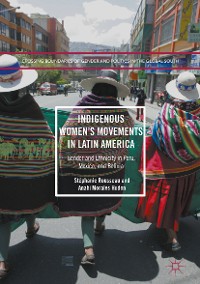 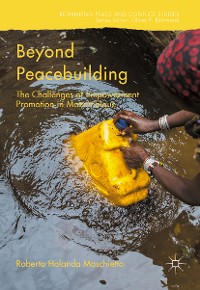 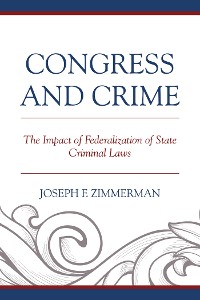 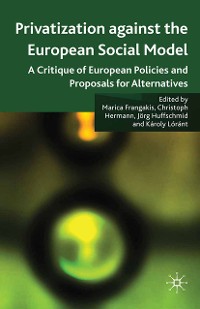 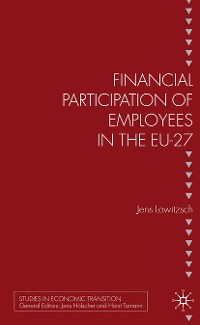 Financial Participation of Employees in the EU-27
J. Lowitzsch
109,99 € 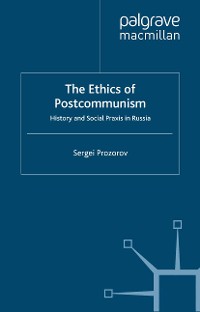 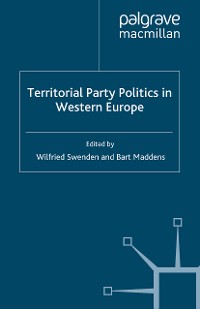 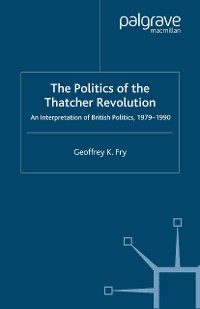 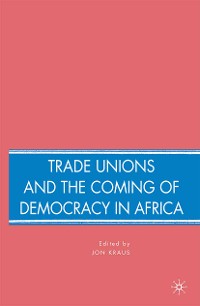 Trade Unions and the Coming of Democracy in Africa
J. Kraus
109,99 € 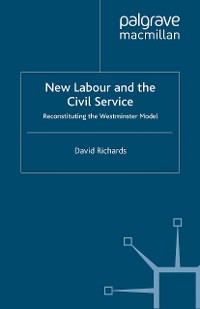 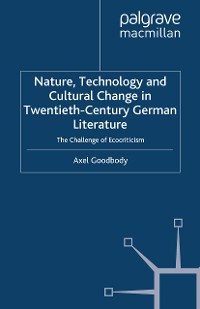 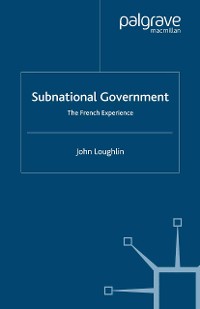 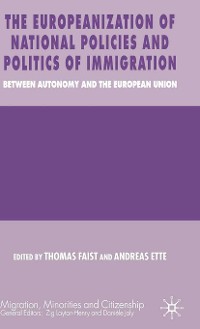 The Europeanization of National Policies and Politics of Immigration
T. Faist
109,99 € 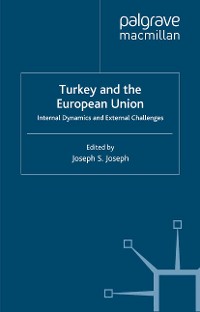 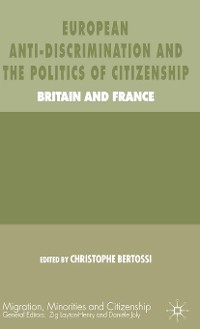 European Anti-Discrimination and the Politics of Citizenship
C. Bertossi
109,99 € 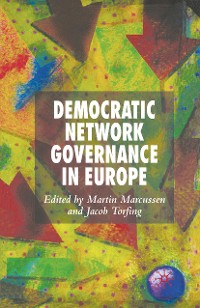 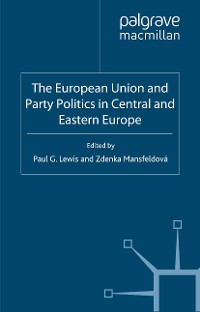 The European Union and Party Politics in Central and Eastern Europe
Z. Mansfeldová
109,99 € 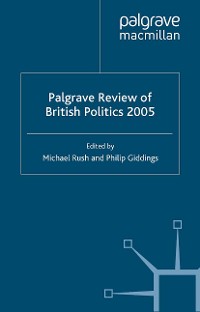 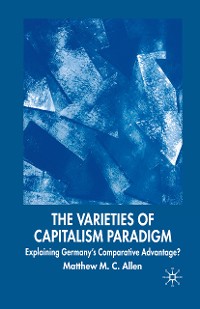 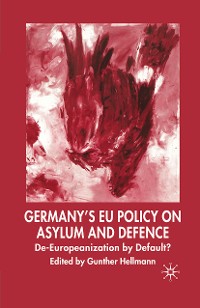 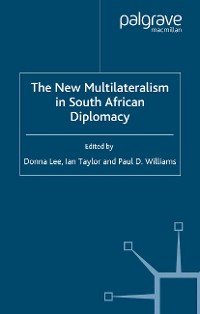 The New Multilateralism in South African Diplomacy
I. Taylor
109,99 € 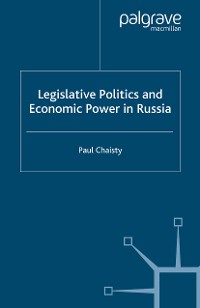 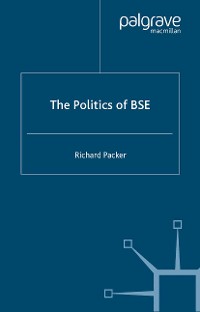