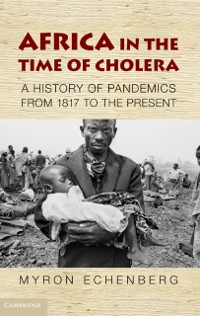 Africa in the Time of Cholera

A History of Pandemics from 1817 to the Present

This book combines evidence from natural and social sciences to examine the impact on Africa of seven cholera pandemics since 1817, particularly the current impact of cholera on such major countries as Senegal, Angola, Mozambique, Congo, Zimbabwe and South Africa. Myron Echenberg highlights the irony that this once-terrible scourge, having receded from most of the globe, now kills thousands of Africans annually - Africa now accounts for more than 90 percent of the world's cases and deaths - and leaves many more with severe developmental impairment. Responsibility for the suffering caused is shared by Western lending and health institutions and by often venal and incompetent African leadership. If the threat of this old scourge is addressed with more urgency, great progress in the public health of Africans can be achieved. 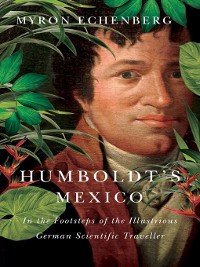 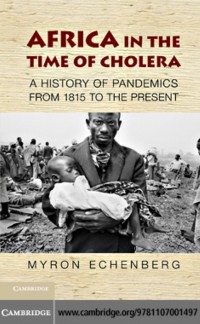 Africa in the Time of Cholera
Myron Echenberg
18,74 € 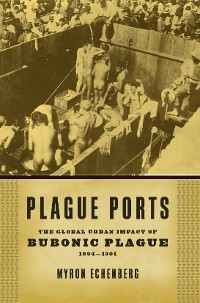 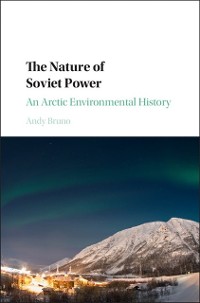 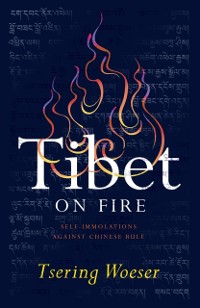 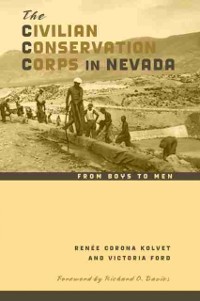 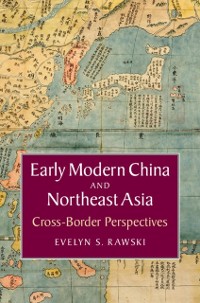 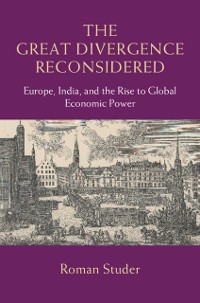 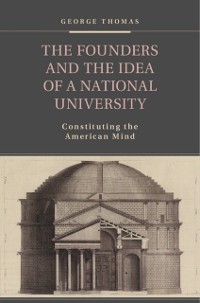 Founders and the Idea of a National University
George Thomas
18,55 € 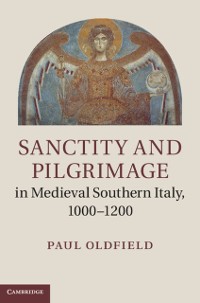 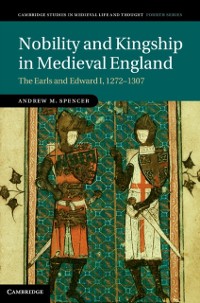 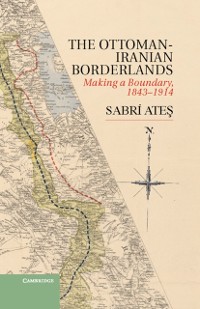 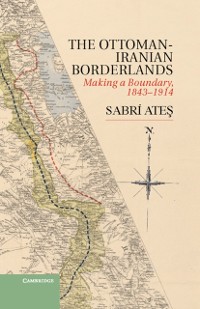 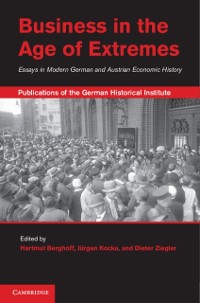 Business in the Age of Extremes
Dieter Ziegler
18,55 € 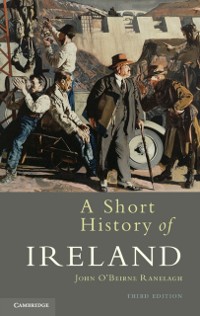 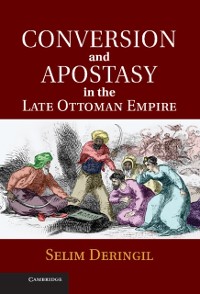 Conversion and Apostasy in the Late Ottoman Empire
Selim Deringil
18,55 € 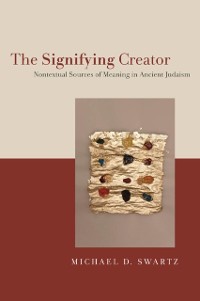 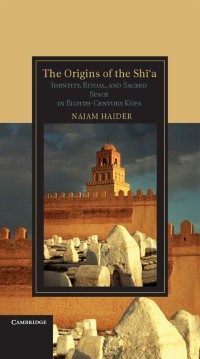 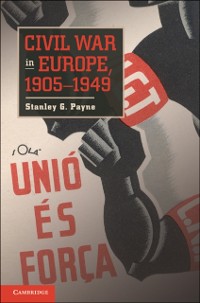 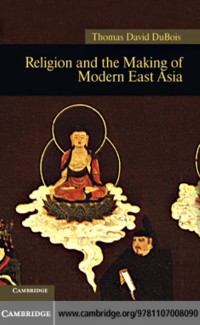 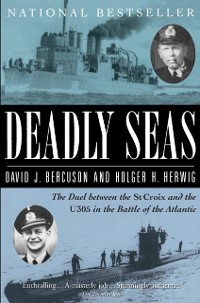 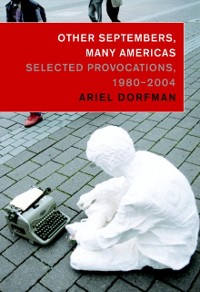 Other Septembers, Many Americas
Ariel Dorfman
18,55 € 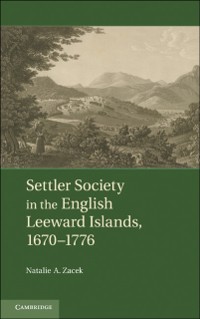 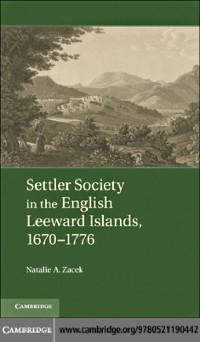 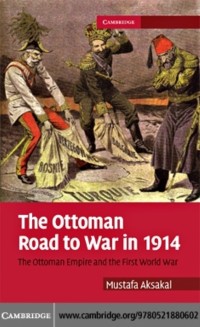 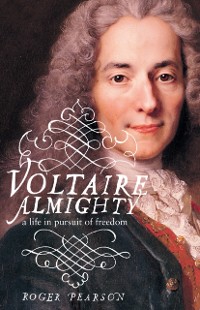 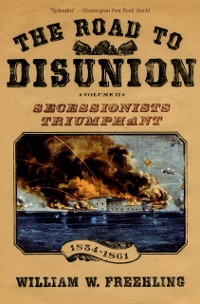 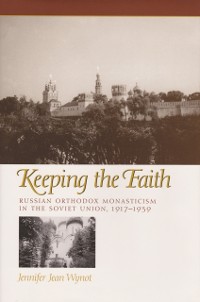