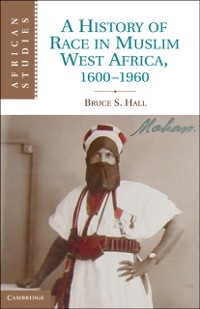 The mobilization of local ideas about racial difference has been important in generating, and intensifying, civil wars that have occurred since the end of colonial rule in all of the countries that straddle the southern edge of the Sahara Desert. From Sudan to Mauritania, the racial categories deployed in contemporary conflicts often hearken back to an older history in which blackness could be equated with slavery and non-blackness with predatory and uncivilized banditry. This book traces the development of arguments about race over a period of more than 350 years in one important place along the southern edge of the Sahara Desert: the Niger Bend in northern Mali. Using Arabic documents held in Timbuktu, as well as local colonial sources in French and oral interviews, Bruce S. Hall reconstructs an African intellectual history of race that long predated colonial conquest, and which has continued to orient inter-African relations ever since. 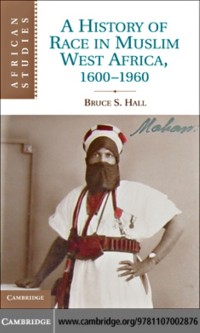 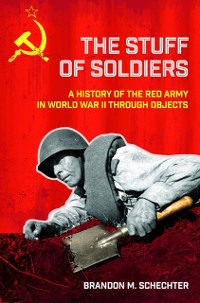 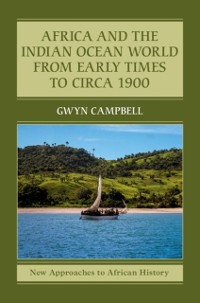 Africa and the Indian Ocean World from Early Times to Circa 1900
Gwyn Campbell
19,59 € 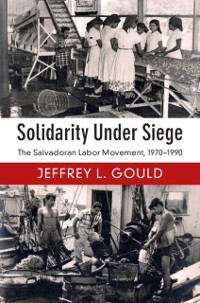 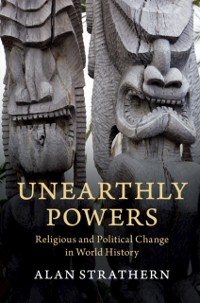 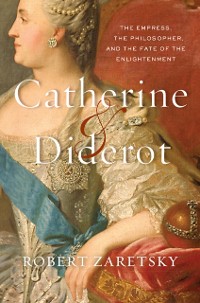 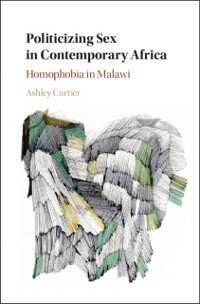 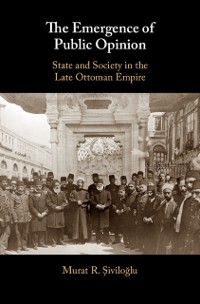 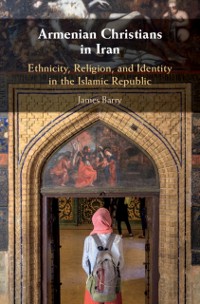 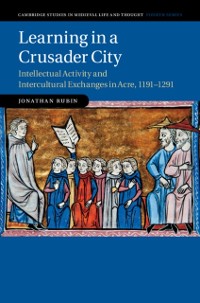 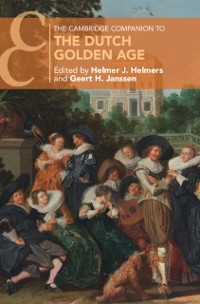 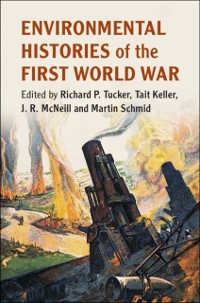 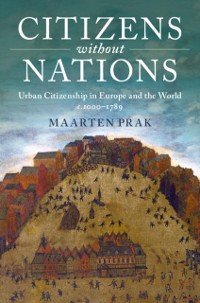 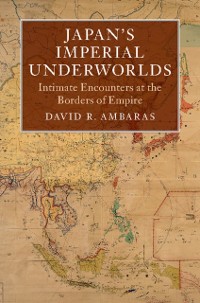 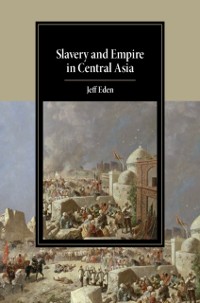 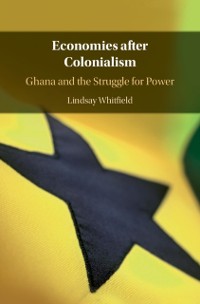 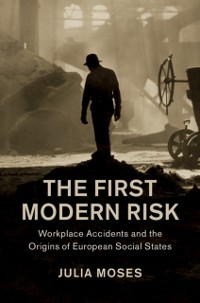 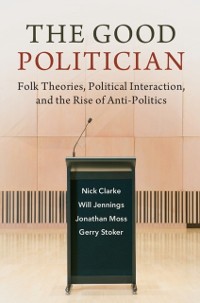 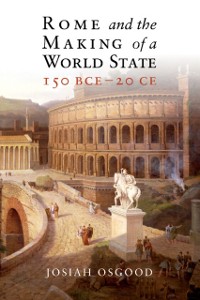 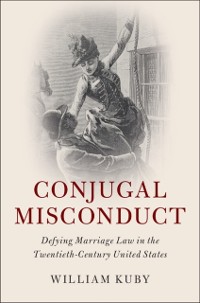 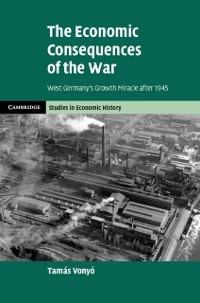 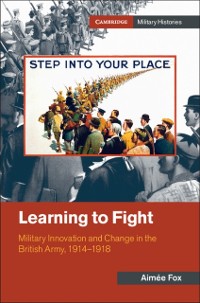 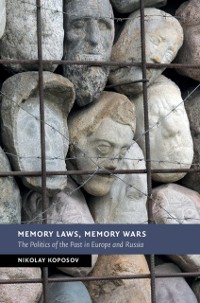 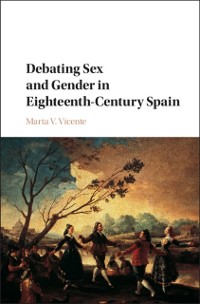 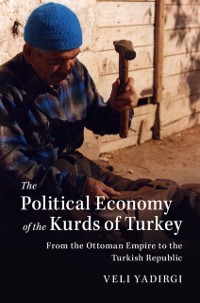 Political Economy of the Kurds of Turkey
Veli Yadirgi
19,59 € 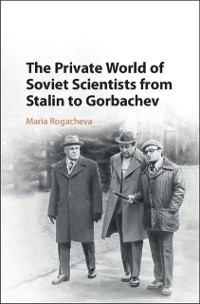