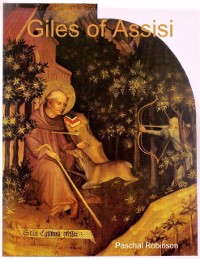 Today, we can readily about Francis of Assisi, yet most historical documents, which remain are based on Bonaventure. For he cleansed and dismissed many during his era, and wrote the official version, citing numerous errors and fallacies regarding Francis Thereby, this is what makes Giles of Assisi so important, is that Giles, he was one of Francis' original group, and as we have seen, survived Francis for more than thirty-five years, and, having lived through the generalates clear up to Bonaventure. He became, as it were, a medium between the second generation of Franciscans and the early time. This very fact allows us a rare glimpse into an unadulterated view of the early Franciscan life, first handedly.The &quoteThoughts&quote have, therefore, something more than a mere sentimental interest. 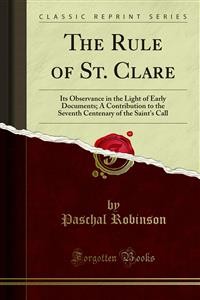 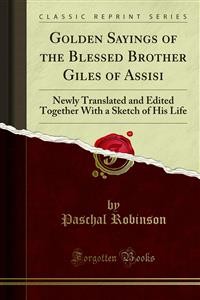 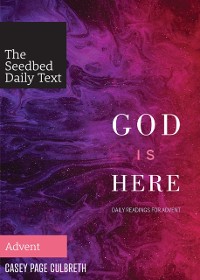 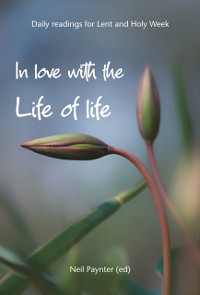