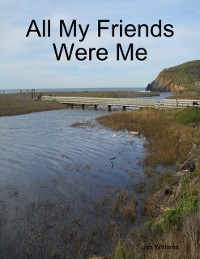 All My Friends Were Me

Jim Williams was a teenage prodigy granted a patent before his high school diploma. However, the real story of this memoir doesn't start for another 20 years. In 1984, Jim became the sole heir to an unlikely obstacle, a trust. Lost to unending red tape and lawsuits, and in a depression, he soon found himself living half the time in slum hotels and shelters, and half the time on the streets. He began to hear voices. His deluded mind believed he was a telepathic World President who with telepathic friends and nuclear powers ruled Earth. When a near-fatal assault put him into a coma, he was finally off the streets. He began writing to express outrage, and later he wrote to honor the people who came to his aid. ALL MY FRIENDS WERE ME illustrates that no one needs to be greater than who they already are. 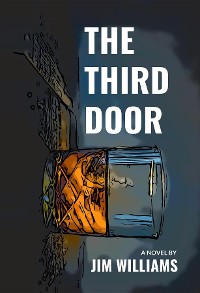 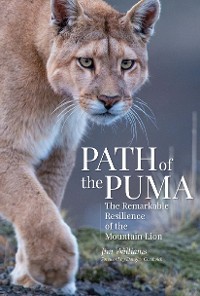 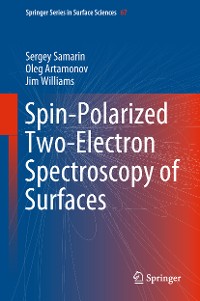 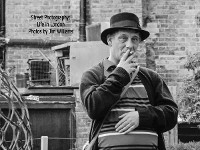 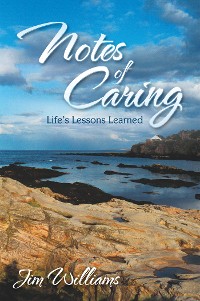 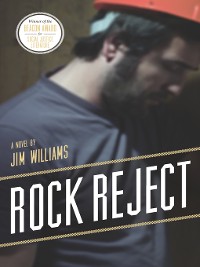 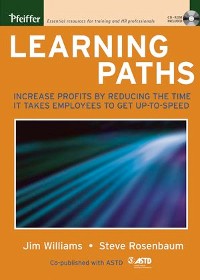