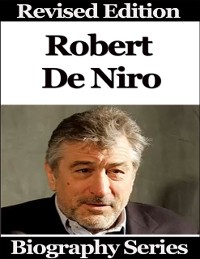 Ever wondered how Robert De Niro rose to stardom? Robert De Niro was born on August 17, 1943. He is an American producer, actor and director and has starred in over 90 films. His acting career was brought into limelight by the film Bang the Drum Slowly. Robert started his life in Greenwich Village in Manhattan, New York. His parents divorced when he was still young. De Niro did not graduate from high school. He is a man who knows how to build and sustain long term relationships. He has maintained some friends he had in his childhood. De Niro has always accepted diversified roles in movies. He is also an adherent supporter of charity works and valuable causes. For more interesting facts you must read his biography. Grab your biography book now! 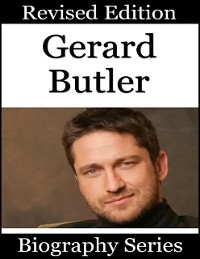 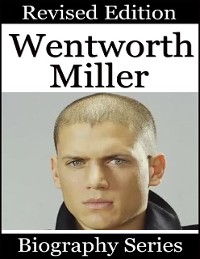 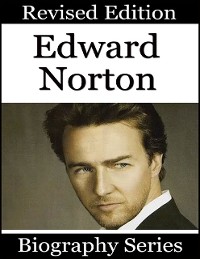 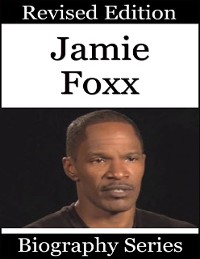 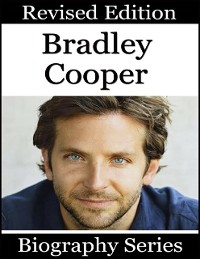 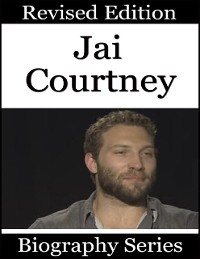 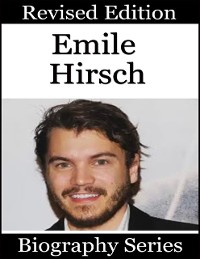 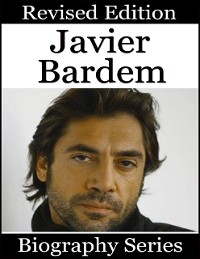 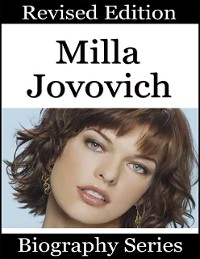 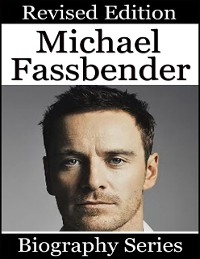 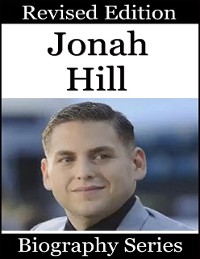 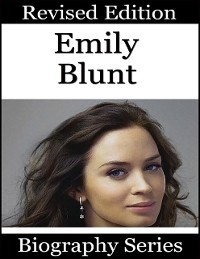 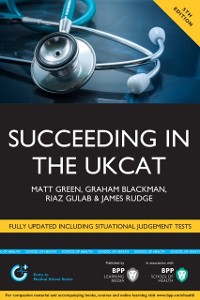 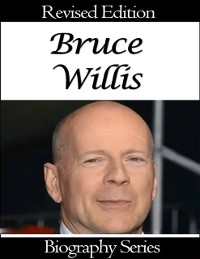 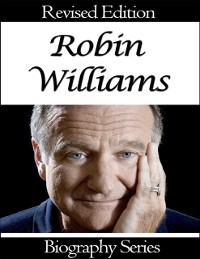 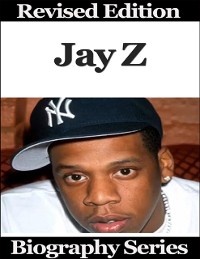 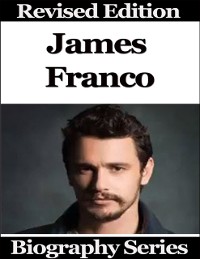 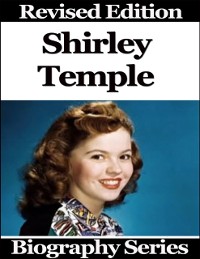 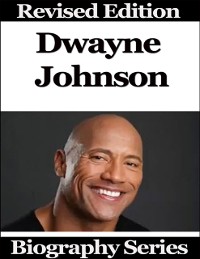 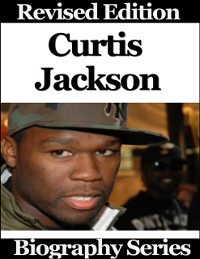 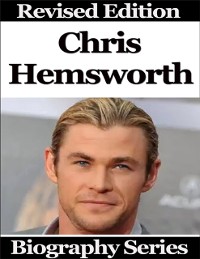 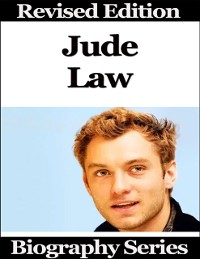 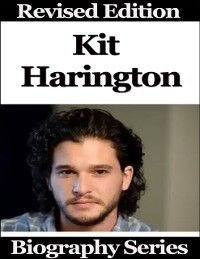 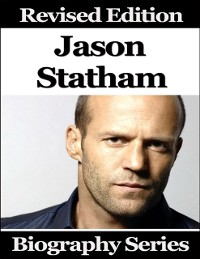 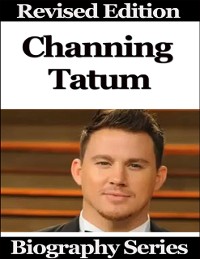