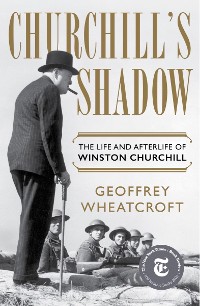 Churchill's Shadow: The Life and Afterlife of Winston Churchill

A major reassessment of Winston Churchill that examines his lasting influence in politics and culture.

When Winston Churchill was appointed to the Cabinet for the first time in 1908, a perceptive journalist called him “the most interesting problem of personal speculation in English politics.” Churchill became both the savior of his country, and was very often in the wrong. More than a hundred years later he remains as a source of adulation but also of misunderstanding.

This revelatory new book takes on Churchill in his entirety, separating the man from the myth that he so carefully cultivated, and scrutinizing his legacy on both sides of the Atlantic. In effervescent prose, shot through with sly wit, celebrated journalist Geoffrey Wheatcroft illuminates key moments and controversies in Churchill’s career—from his military disasters to his imperialist and racist attitudes, dealings with Ireland, support for Zionism, and complicated engagement with European integration. Wheatcroft charts the evolution and appropriation of Churchill’s misleading reputation to the present day. In Churchill’s Shadow, Wheatcroft colorfully renders the nuance and complexity of this giant of modern politics. 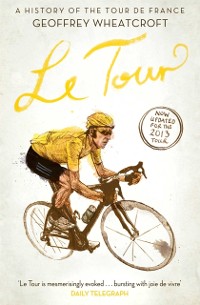