Into the Amazon: The Life of Cândido Rondon, Trailblazing Explorer, Scientist, Statesman, and Conservationist

A thrilling biography of the Indigenous Brazilian explorer, scientist, stateseman, and conservationist who guided Theodore Roosevelt on his journey down the River of Doubt.

Cândido Rondon is by any measure the greatest tropical explorer in history. Between 1890 and 1930, he navigated scores of previously unmapped rivers, traversed untrodden mountain ranges, and hacked his way through jungles so inhospitable that even native peoples had avoided them—and led Theodore Roosevelt and his son, Kermit, on their celebrated “River of Doubt” journey in 1913–14. Upon leaving the Brazilian Army in 1930 with the rank of a two-star general, Rondon, himself of indigenous descent, devoted the remainder of his life to not only writing about the region’s flora and fauna, but also advocating for the peoples who inhabited the rainforest and lobbying for the creation of a system of national parks. Despite his many achievements—which include laying down a 1,200-mile telegraph line through the heart of the Amazon and three nominations for the Nobel Peace Prize—Rondon has never received his due. Originally published in Brazil, Into the Amazon is the first comprehensive biography of his life and remarkable career. 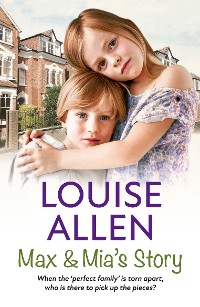 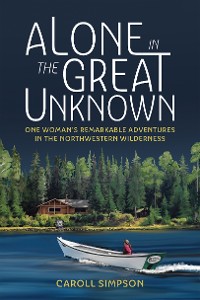 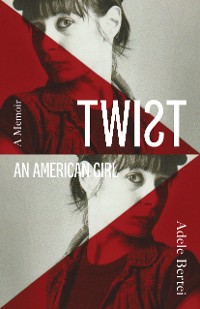 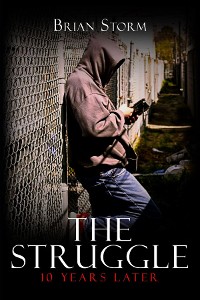 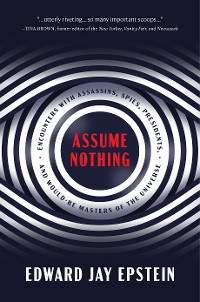 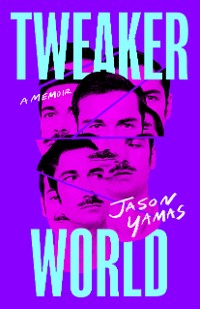 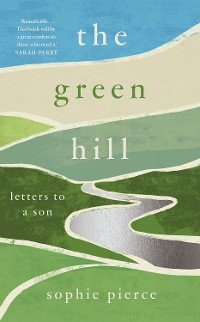 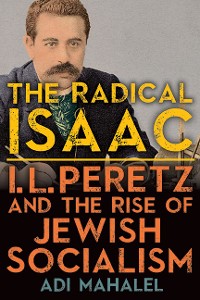 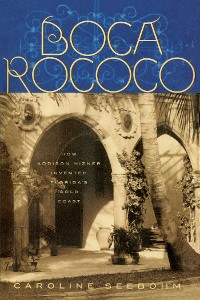 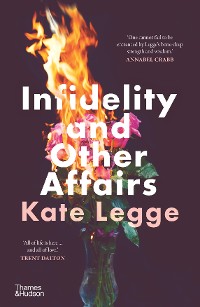 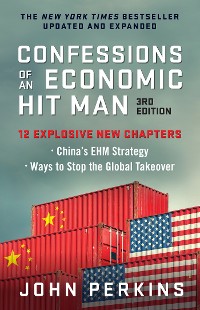