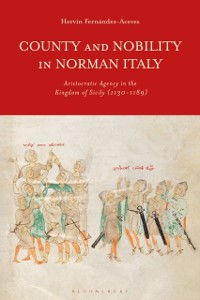 County and Nobility in Norman Italy

Whilst historians often regard the Norman Kingdom of Sicily as centralised and administratively advanced, County and Nobility in Norman Italy counters this traditional interpretation; far from centralised and streamlined, this book reveals how the genesis and social structures of the kingdom were constantly fraught between the forces of royal power and local aristocracy authority. In doing so, Hervin Fernandez-Aceves sheds important new light on medieval Italy. This book is the result of thorough research conducted on the vast source material for the history of this fascinating 12th-century world. Starting with the activities of Norman counts and the configuration of the counties, it explores how social control operated in these nodes of regional authority, and argues that the Sicilian monarchy relied on the counties (and the counts' authority) to keep the realm united and exercise control. 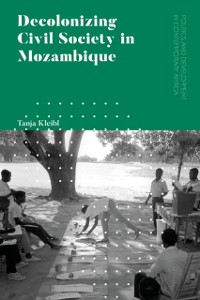 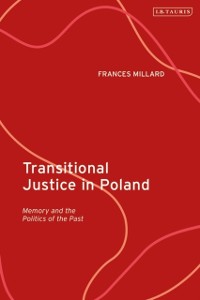 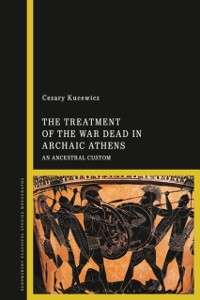 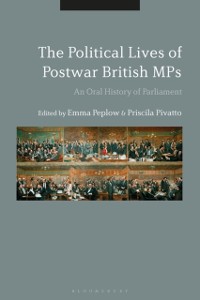 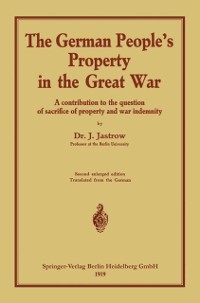 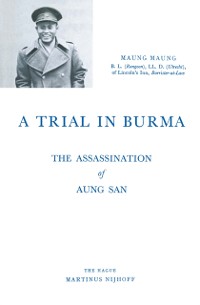 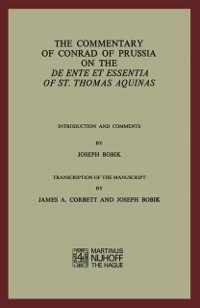 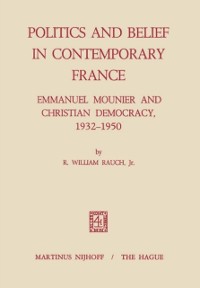 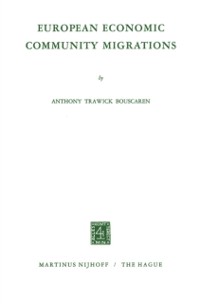