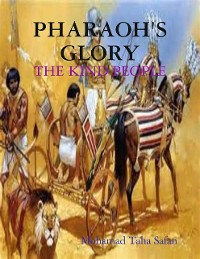 It is a book about travel in the past and meeting the old vicar. The travel was by 4 kinder. They met old vicar. They saw the science's museum .They saw the old Egyptians, how did they love each other and how did they cooperate with each other! They attended the old Egyptian armed forces. They saw the pharaoh &quoteRamses II&quote. How he was admired by his people. His civilization loved to die and he lived forever. They saw the war between Egyptians and the Hittites. They saw the first peace's deal. They knew about the love between Ramses II and Nefertiti. How she loved him indeed? How he loved her in act? He buielt for her great temples those were established up till now as a proof for everlasting love.he was admired by his people.the parents were judged as they were accused of kidnapping the other foreigners children.they were faced the great punish.they had to be killed.when they faced that punish a great surprise was happened! 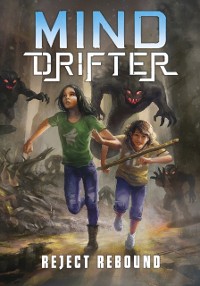 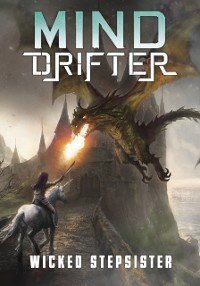 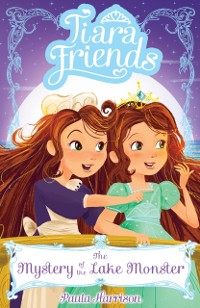 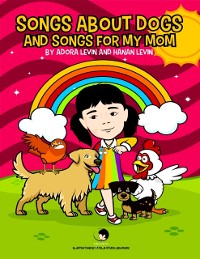 Songs About Dogs and Songs for My Mom
Hanan Levin
4,58 € 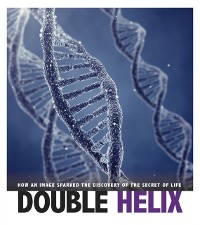 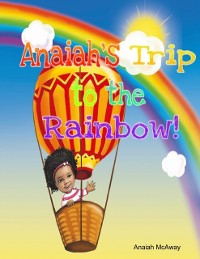 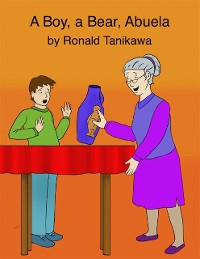 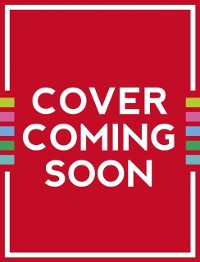 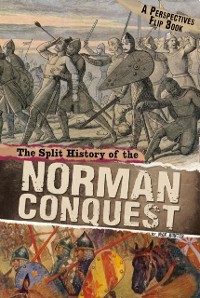 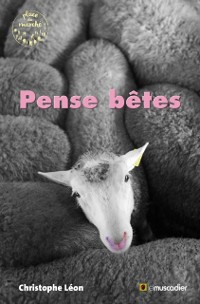 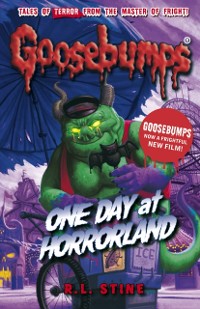 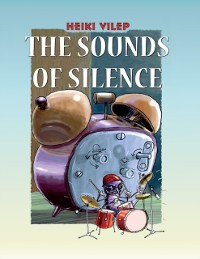 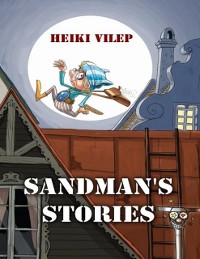 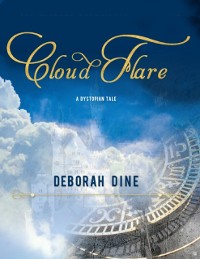 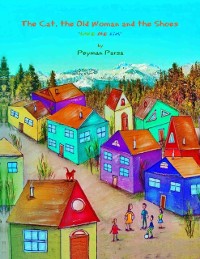 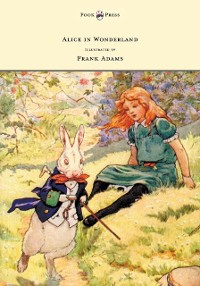 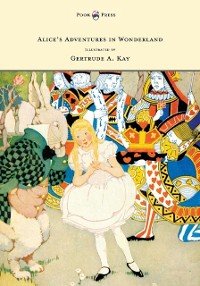 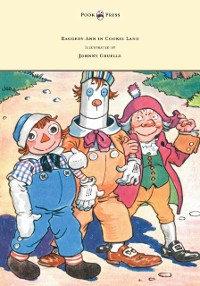 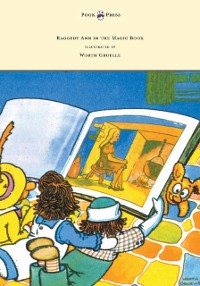 Raggedy Ann in the Magic Book - Illustrated by Worth Gruelle
Johnny Gruelle
4,58 € 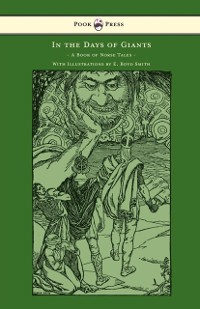 In the Days of Giants - A Book of Norse Tales - With Illustrations by E. Boyd Smith
Abbie Farwell
4,58 € 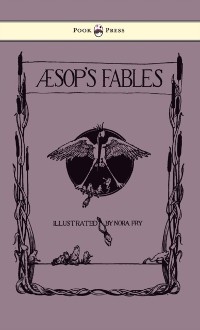 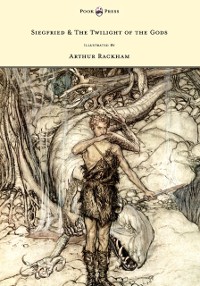 Siegfried & The Twilight of the Gods - The Ring of the Nibelung - Volume II - Illustrated by Arthur Rackham
Richard Wagner
4,58 € 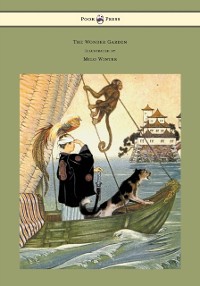 Wonder Garden - Nature Myths and Tales from All the World Over for Story-Telling and Reading Aloud and for the Children's Own Reading - Illustrated by Milo Winter
Frances Jenkins Olcott
4,58 € 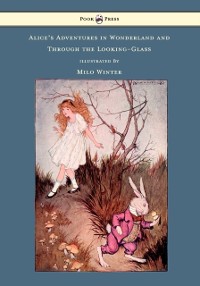 Alice's Adventures in Wonderland and Through the Looking-Glass - Illustrated by Milo Winter
Lewis Carroll
4,58 € 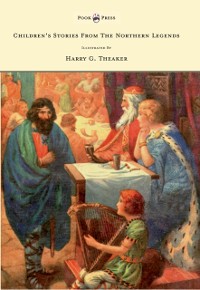