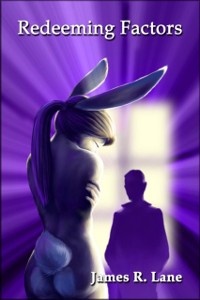 Jack Ross, after serving his country in top-secret black ops missions during his early military years, realized the recently-discovered jumperdrive, a device that allows interstellar transportation, had immense possibilities - and not all of them good. The jumperdrive introduced the people of Earth to planets populated with intelligent aliens that resembled animal life-forms from Earth. One of the species, the H'kaah, agreed to a business proposition that allowed select members to live on Earth under the supervision and guidance of human hosts, their &quotePatrons&quote. This experimental business deal led to an incredible adventure for Ross, the first Patron, and S'leen, his companion, as the two very different species learned to coexist ... and to love. This riveting tale of futuristic possibilities shows that whoever you are or what you've done, your fate isn't necessarily carved in stone, and could possibly be your Redeeming Factor. 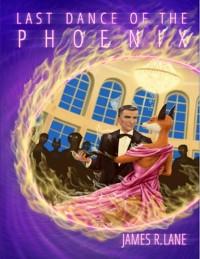 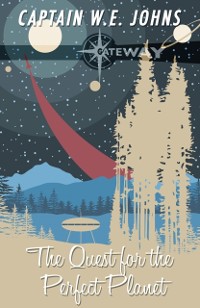 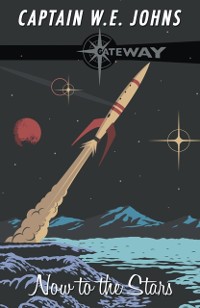 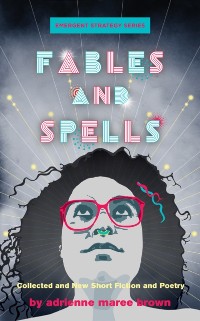 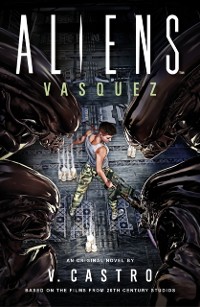 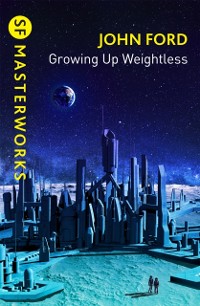 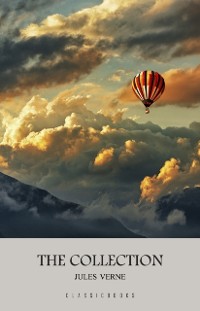 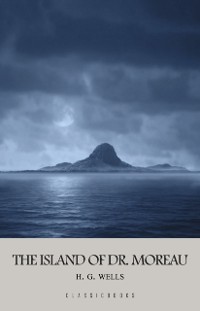 The Seed of the Toc-Toc Birds
George Henry Weiss
1,99 € Frank Reade Jr. and His Engine of the Clouds
Luis Senarens
1,99 € Frank Reade Jr.'s Submarine Boat; or, to the North Pole Under the Ice
Luis Senarens
1,99 € 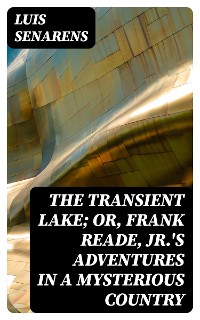 The Woman Who Vowed (The Demetrian)
Ellison Harding
1,99 € In Search of the Unknown
Robert W. Chambers
1,99 €