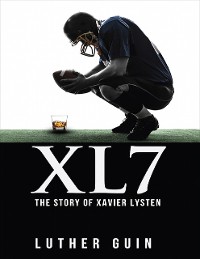 Xl7 - The Story of Xavier Lysten

Although the story is completely fiction, it is told entirely in first person. It describes the life of a fictional high-profile NFL quarterback as it is relived through the memories of its main character, Xavier Lysten. It begins with Xavier's birth and follows him throughout his childhood, into high school, college and finally into his years as a player in the NFL. As he did, you will discover that simply being adept at what Xavier chose to do for a living, it wasn't enough. He simply wasn't emotionally prepared for the pitfalls that accompanies stardom. Before he was even able to get his feet wet in his second full year as a professional quarterback, he finds himself in serious trouble with the law. Read and discover how Xavier finds a way to put all of his mistakes behind him so that he could become the player that everyone believed he was going to be. 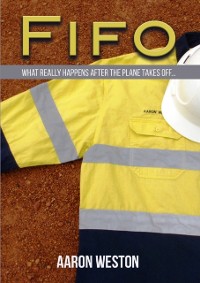 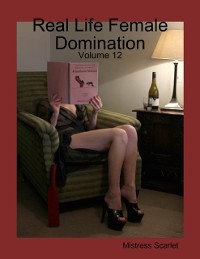 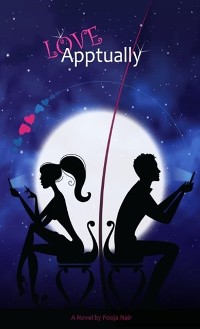 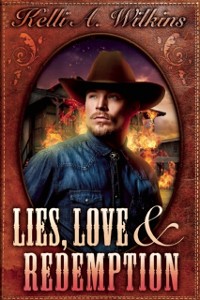 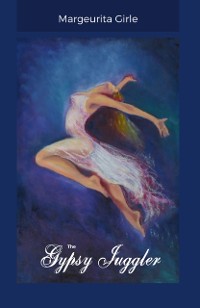 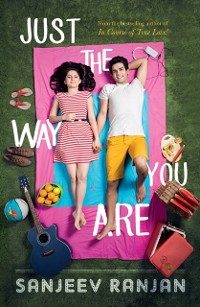 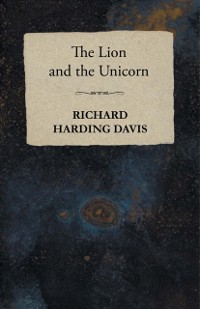 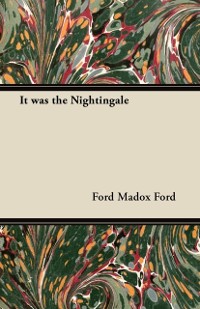 It was the Nightingale
Ford Madox Ford
9,81 € 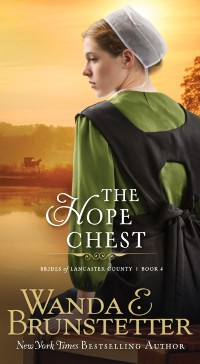 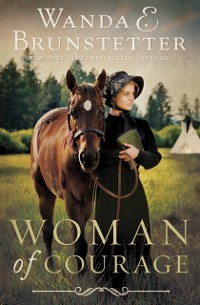 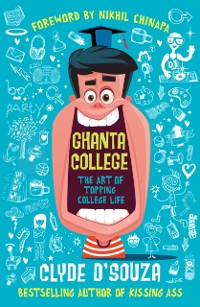 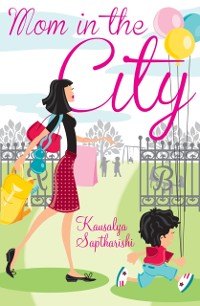 Mom in the City
Kausalya Saptharishi
9,81 € 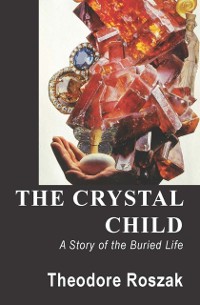 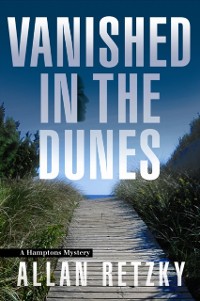 Vanished In The Dunes
Allan Retzky
9,81 € 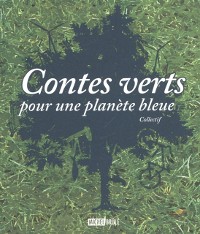 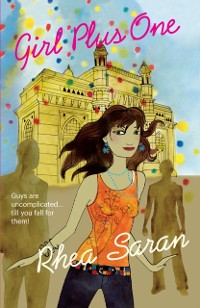 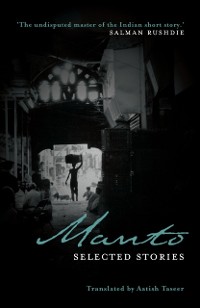 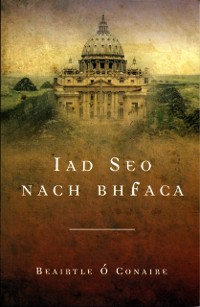 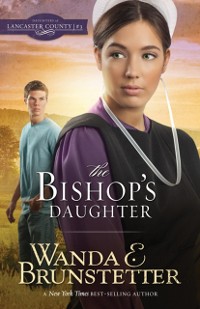 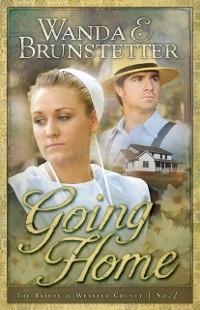 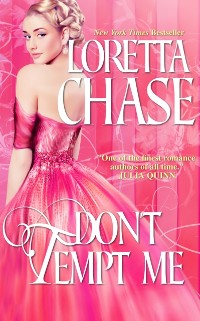 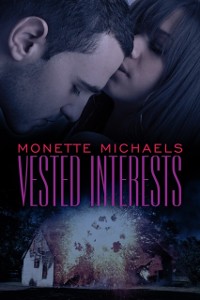 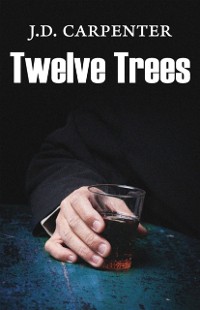 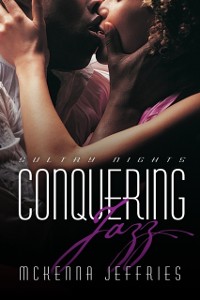