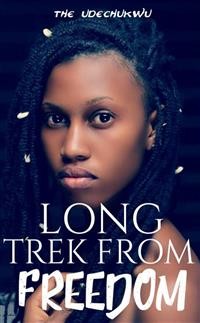 A prophesy of doom from the gods whose messages were usually too subtle, was revealed to the chief priest of Umuaro, leaving him and the elders in confusion and fear, unable to determine for sure, by whose sword they would fall and by which means they might avert this impending annihilation.

The gods watched silently and unmoved as they wallowed in their mere-mortal wisdom as they set about seeking solutions and considering the most heinous of abolished practices, anything to survive, and it was in the web this quest weaved that Nnachi and his soul-mate, Mowo, found themselves tangled in.

They must make a sacrifice, their love and more, else the entire community suffers for their selfishness. But they were reluctant, even as death approached the chores of their land. 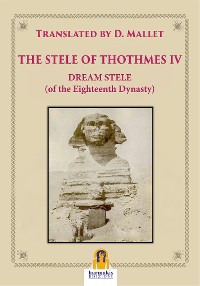 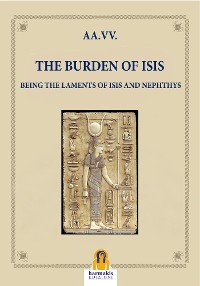 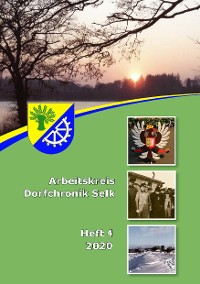 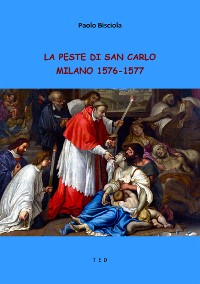 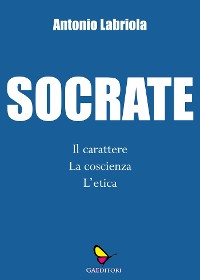 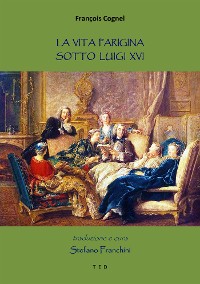 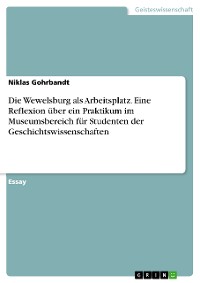 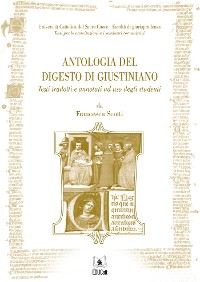 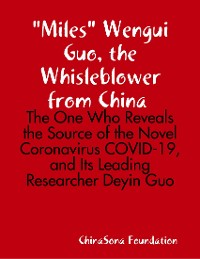 "Miles" Wengui Guo, the Whisleblower from China -- the One Who Reveals the Source of the Novel Coronavirus Covid-19, and Its Leading Researcher Deyin Guo
ChinaSona Foundation
2,99 € 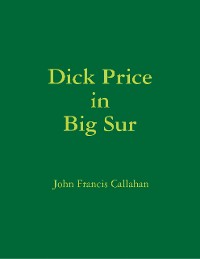 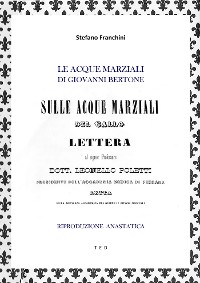 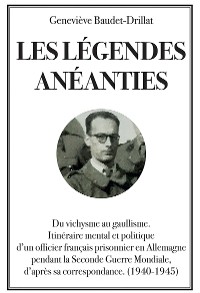 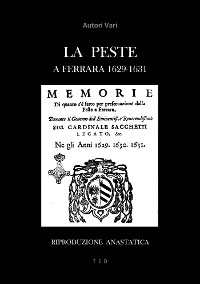 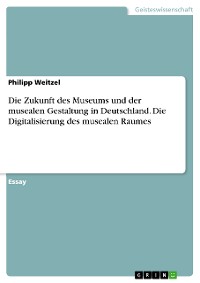 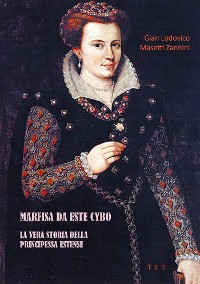 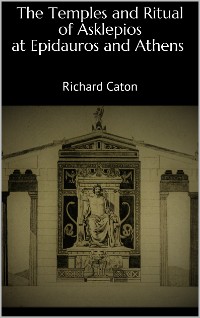 The Temples and Ritual of Asklepios at Epidauros and Athens
Richard Caton
2,99 € 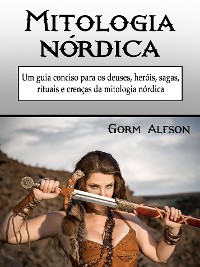 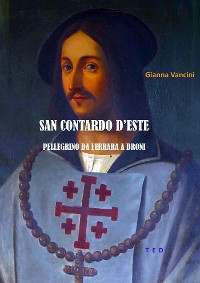 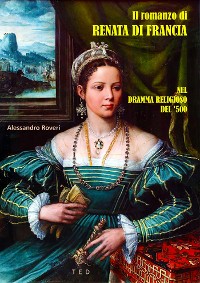 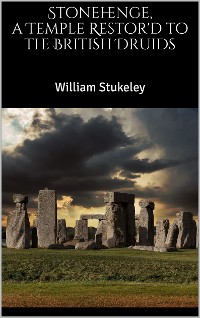 Stonehenge, a Temple Restor'd to the British Druids
William Stukeley
2,99 €