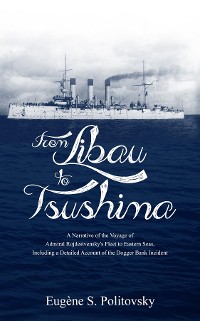 From Libau to Tsushima

A Narrative of the Voyage of Admiral Rojdestvensky's Fleet to Eastern Seas, Including a Detailed Account of the Dogger Bank Incident

Politovsky takes you on a voyage that literally drove its crew insane.

While steering the boat from Russia to Japan, you'll discover the infamous incident that put Britain and Russia on the brink of war, witness the largest battle in history up to its point, and endure as pandemonium unfolds in the open sea. All from the perspective of the fleet's chief engineer, Eugene S. Politovsky.

This book is not for the weak of heart. The emotions are intense, the descriptions are graphic, and the ending is heartbreakingly tragic.

You will discover how naval battles are won while outnumbered through clever and risky maneuvers, how the morale of the crew decides the fate of war, and how the efforts of one engineer can save hundreds of ships from inevitable ruin.

Here's how the translator described the style of Politovsky:

"Involuntarily, one is impressed by the sincerity and justice of the author's tone. As he thought, so he wrote." 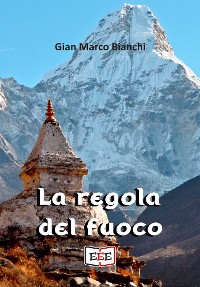 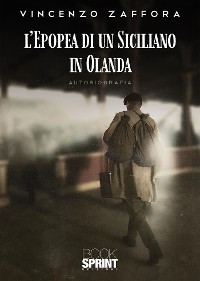 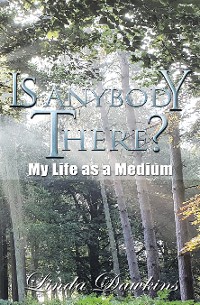 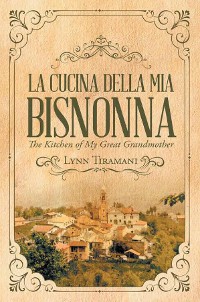 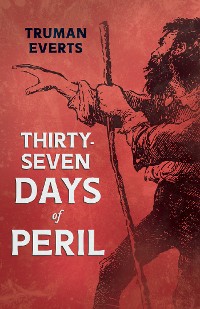 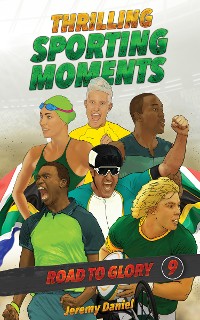 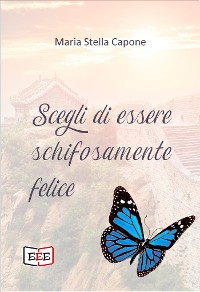 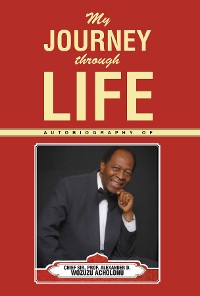 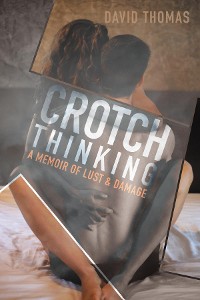 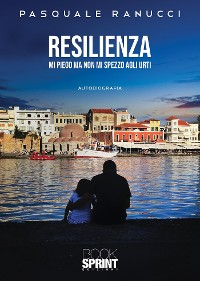 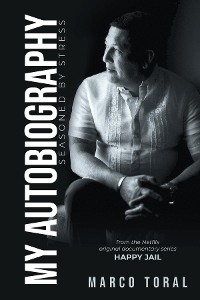 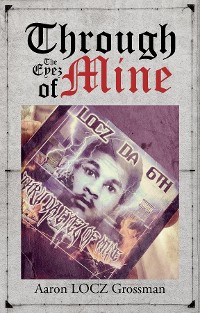 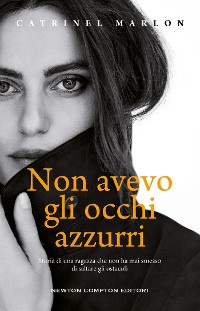 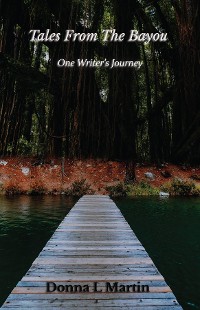 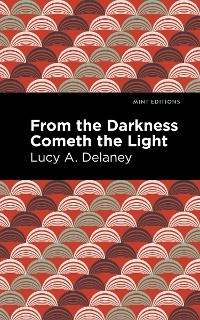 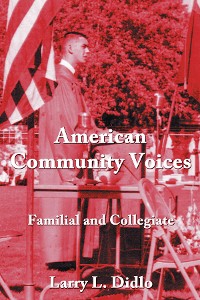 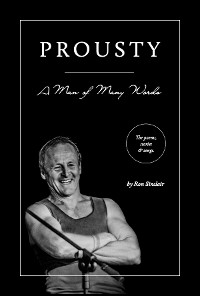 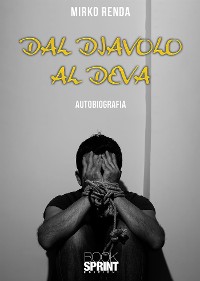 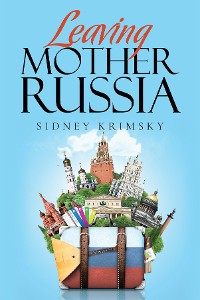 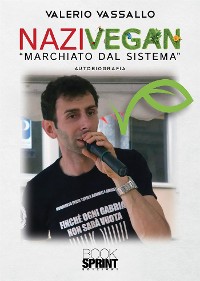 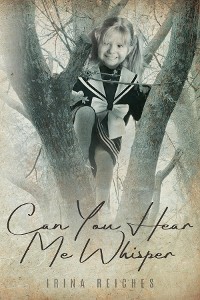 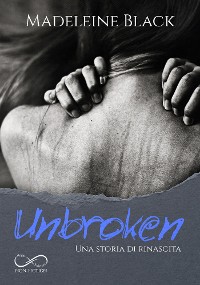 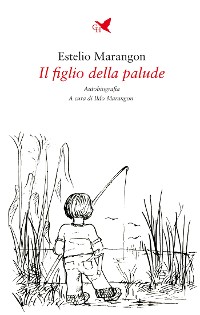 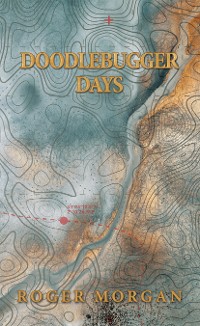 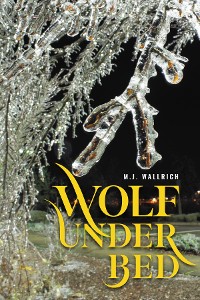