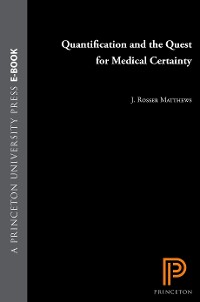 Quantification and the Quest for Medical Certainty

Since its inception in World War II, the clinical trial has evolved into a standard procedure in determining therapeutic efficacy in many Western industrial democracies. Its features include a "control" group of patients that do not receive the experimental treatment, the random allocation of patients to either the experimental or control group, and the use of blind assessment so that the researchers do not know which patients are in either group. Even though it has been only within the past generation that the clinical trial has moved to the forefront of medical research, comparative statistics in a therapeutic context has a much longer history. From that history J. Rosser Matthews chooses to discuss three crucial debates: that among clinicians before the Parisian Academy of Medicine in 1837, the debate in the German physiological literature during the 1850s, and, in the early twentieth century, the debate over the bacteriologist's diagnostic technique involving the "opsonic index."

Matthews demonstrates that despite the very real differences separating clinician, physiologist, and bacteriologist, they all shared an antipathy toward the methods of the statistician. Since they viewed medical judgment as a form of "tacit knowledge," they downplayed the concerns of the medical statistician who was attempting to make medical inference into something explicit and quantitative. Only when "medical decision-making" moved from the cloistered confines of professional medical expertise into the arena of open political debate could the medical statistician (and the clinical trial) gain the upper hand. 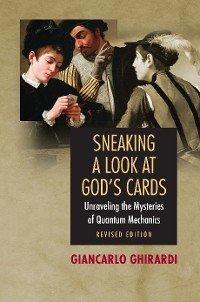 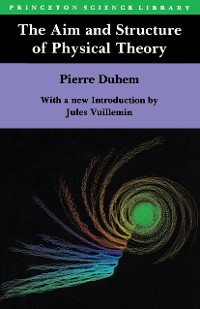 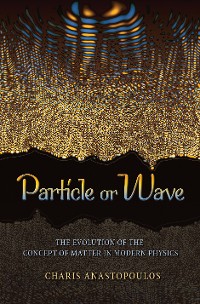 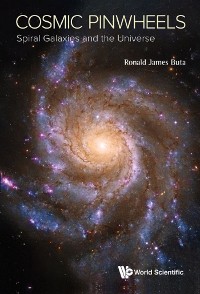 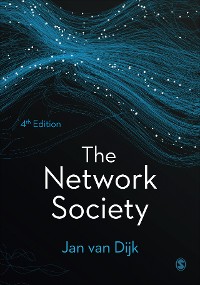 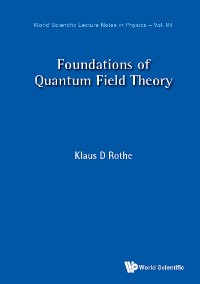 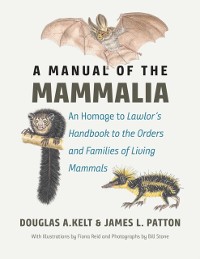 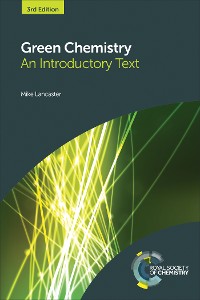 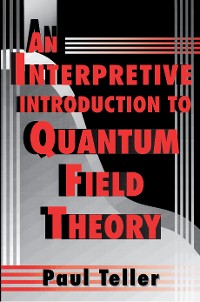 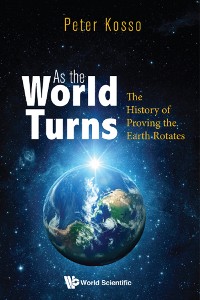 As The World Turns: The History Of Proving The Earth Rotates
Peter Kosso
47,99 € 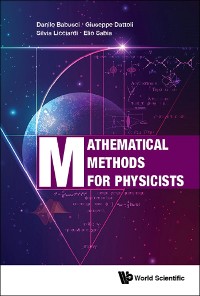 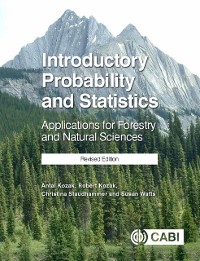 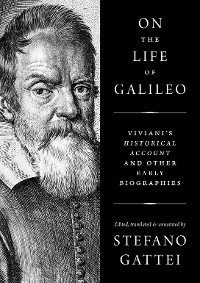 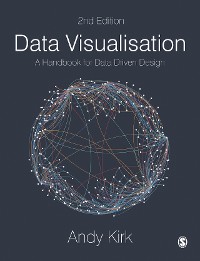 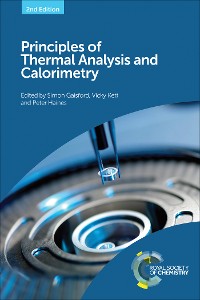 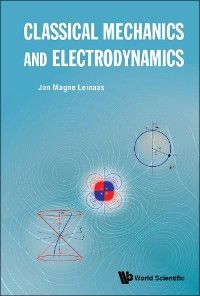 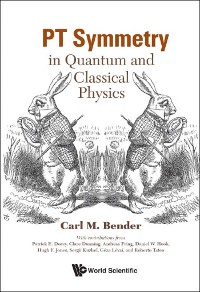 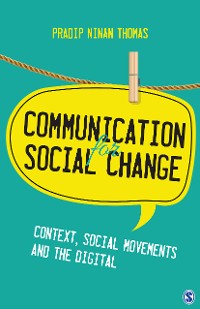 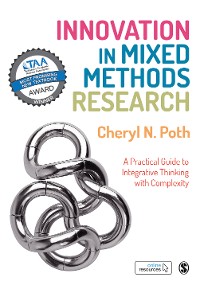 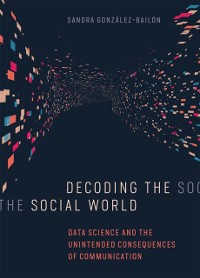