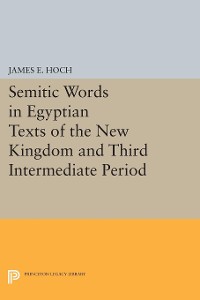 Semitic words and names appear in unprecedented numbers in texts of the New Kingdom, the period when the Egyptian empire extended into Syria-Palestine. In his book, James Hoch provides a comprehensive account of these words--their likely origins, their contexts, and their implications for the study of Egyptian and Semitic linguistics and Late-Bronze and Iron-Age culture in the eastern Mediterranean. Unlike previous word catalogs, this work consists of concise word studies and contains a wealth of linguistic, lexical, and cultural information.

Hoch considers some five hundred Semitic words found in Egyptian texts from about 1500 to 650 b.c.e. Building on previous scholarship, he proposes new etymologies and translations and discusses phonological, morphological, and semantic factors that figure in the use of these words. The Egyptian evidence is essential to an understanding of the phonology of Northwest Semitic, and Hoch presents a major reconstruction of the phonemic systems. Of equal importance is his account of the particular semantic use of Semitic vocabulary, in contexts sometimes quite different from those of the Hebrew scriptures and Ugaritic myths and legends. With its new critical assessment of many hotly debated issues of Semitic and Egyptian philology, this book will be consulted for its lexical and linguistic conclusions and will serve as the basis for future work in both fields. 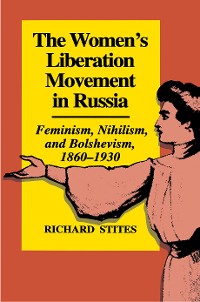 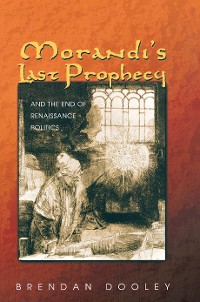 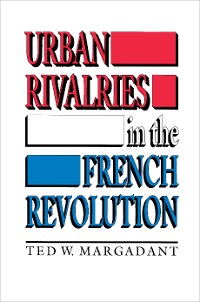 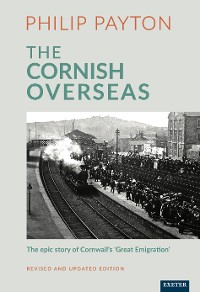 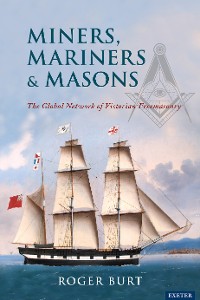 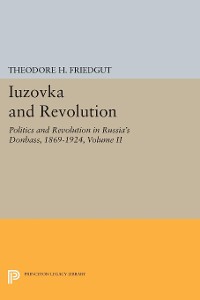 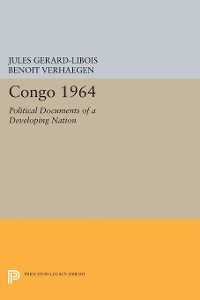 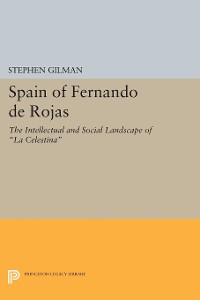 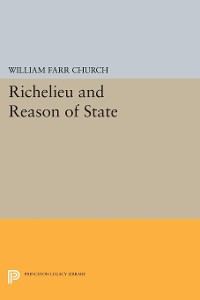 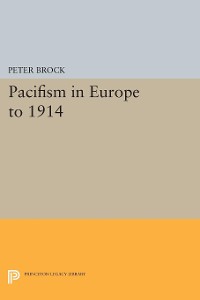 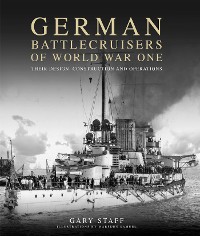 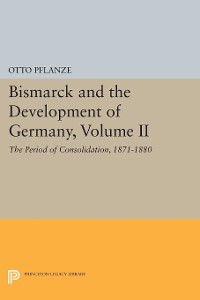 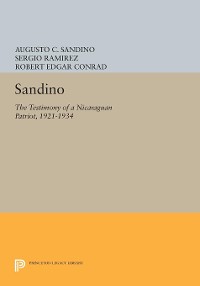 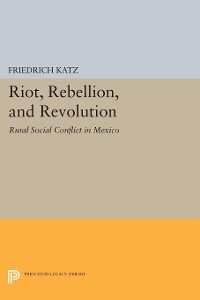 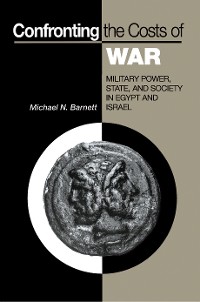 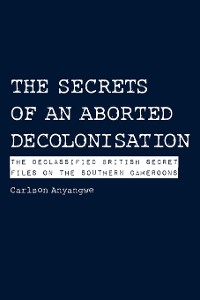 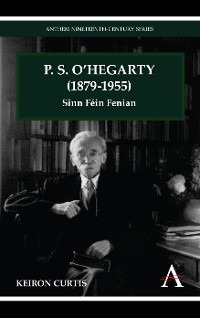 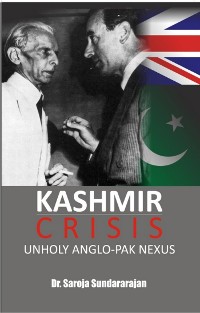 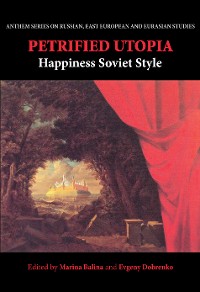 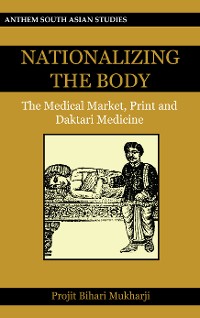 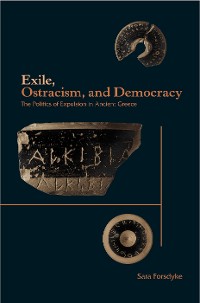 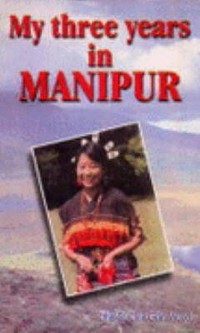 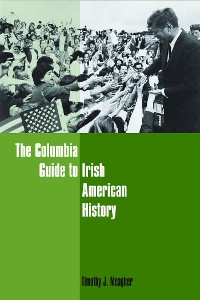 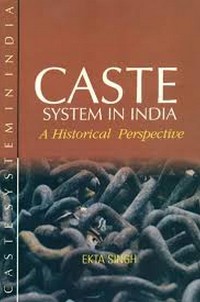