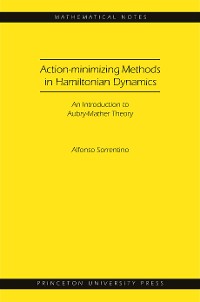 An Introduction to Aubry-Mather Theory

John Mather's seminal works in Hamiltonian dynamics represent some of the most important contributions to our understanding of the complex balance between stable and unstable motions in classical mechanics. His novel approach—known as Aubry-Mather theory—singles out the existence of special orbits and invariant measures of the system, which possess a very rich dynamical and geometric structure. In particular, the associated invariant sets play a leading role in determining the global dynamics of the system. This book provides a comprehensive introduction to Mather’s theory, and can serve as an interdisciplinary bridge for researchers and students from different fields seeking to acquaint themselves with the topic.

Starting with the mathematical background from which Mather’s theory was born, Alfonso Sorrentino first focuses on the core questions the theory aims to answer—notably the destiny of broken invariant KAM tori and the onset of chaos—and describes how it can be viewed as a natural counterpart of KAM theory. He achieves this by guiding readers through a detailed illustrative example, which also provides the basis for introducing the main ideas and concepts of the general theory. Sorrentino then describes the whole theory and its subsequent developments and applications in their full generality.

Shedding new light on John Mather’s revolutionary ideas, this book is certain to become a foundational text in the modern study of Hamiltonian systems. 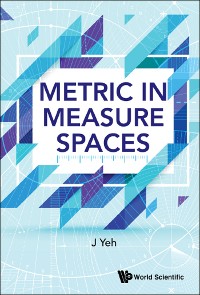 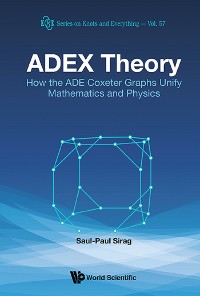 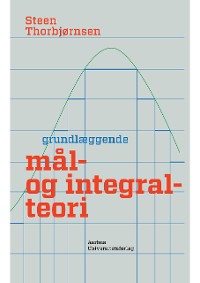 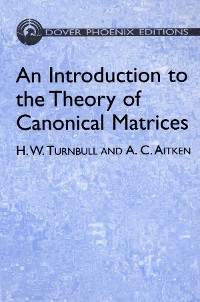 An Introduction to the Theory of Canonical Matrices
H. W. Turnbull
45,99 € 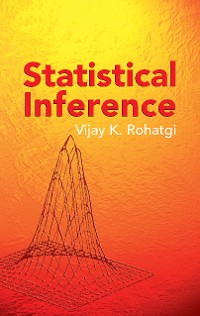 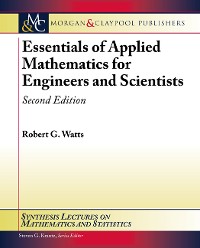 Essentials of Applied Mathematics for Engineers and Scientists
Robert Watts
45,99 € 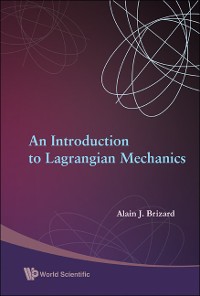 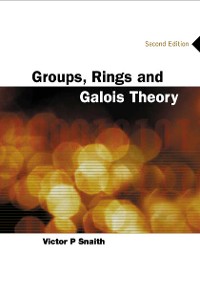 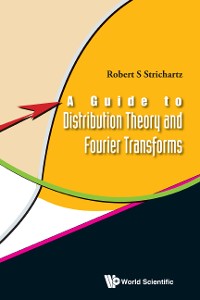 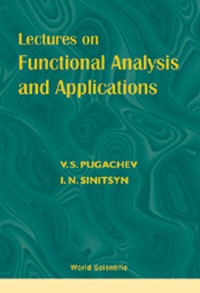 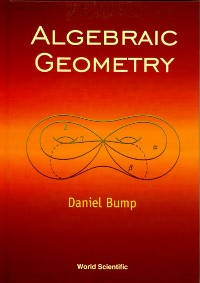