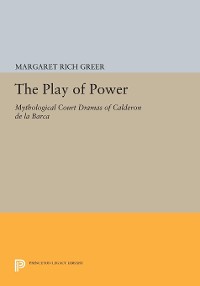 The Play of Power

Pedro Calderon de la Barca (1600-1681), one of the great dramatists of Spain's Golden Age, wrote a series of mythological spectacle plays for the Habsburg courts. Written when court spectacles were an instrument of monarchical absolutism, these later works by Calderon have often been dismissed by critics as servile flattery of the royalty or mere displays of dazzling showmanship. Margaret Rich Greer argues, however, that many of the playwright's court dramas not only explore human life and social organization, but also possess artistic unity and thematic complexity that make them landmarks in European dramatic history. Analyzing seven of these plays, she demonstrates Calderon's mastery in the integration of music, dance, elaborate scenery, and stage machinery to enhance rather than overpower his poetic text. Greer shows that by envisioning each drama in the physical setting of its performance and in the political context of its time, readers can appreciate a complex relationship of texts: intertwined with the flattering image of the splendor of royal power are a discourse relevant to common spectators and another one that is subtly critical of the policies of the king and the court. 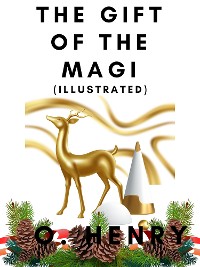 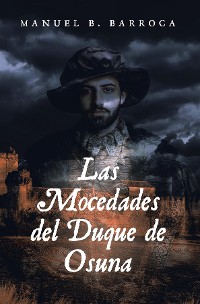 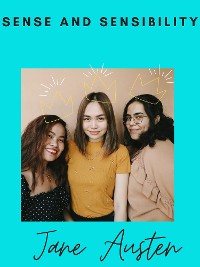 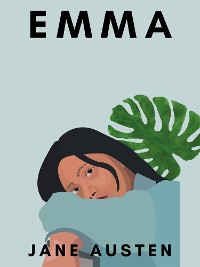 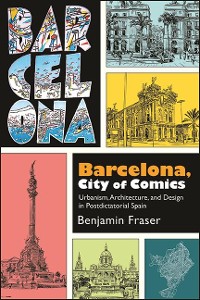 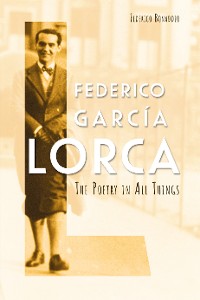 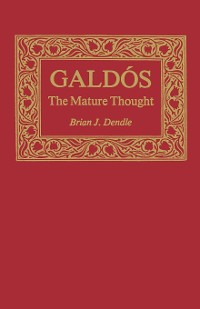 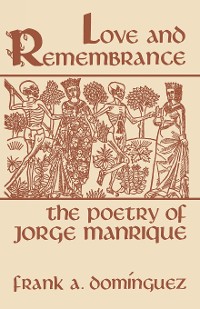 Love and Remembrance
Frank A. Domínguez
10,99 € 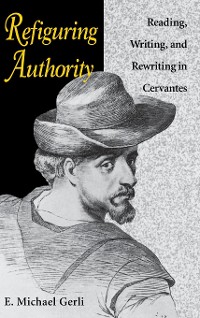 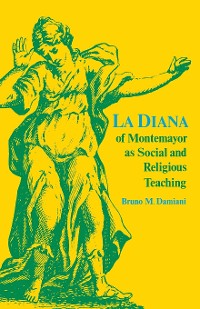 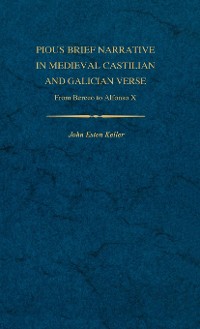 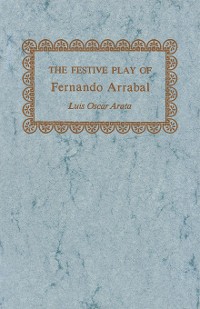 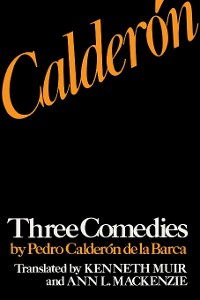 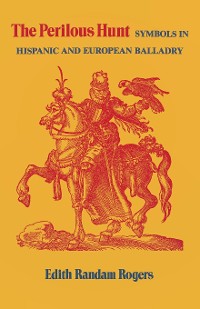 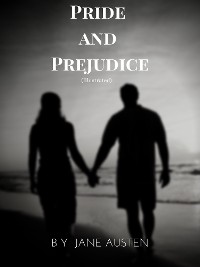 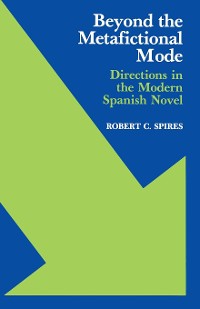 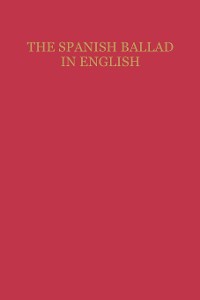 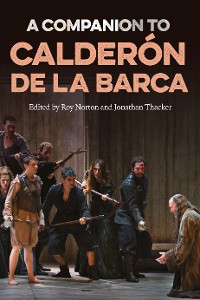 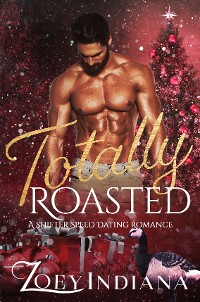 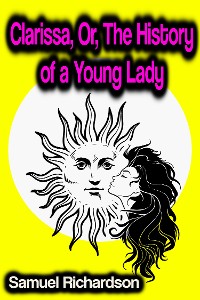 Clarissa, Or, The History of a Young Lady
Samuel Richardson
3,99 € 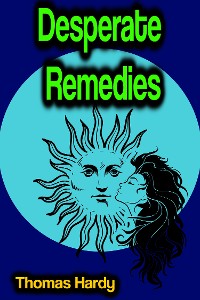 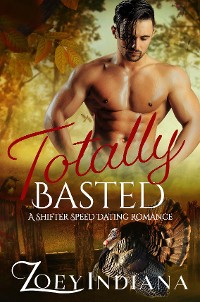 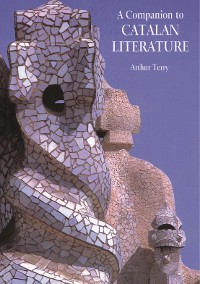 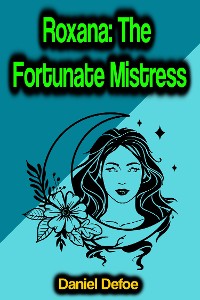 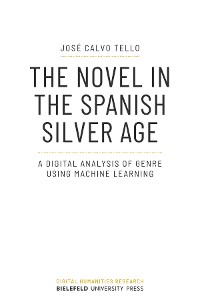 The Novel in the Spanish Silver Age
José Calvo Tello
0,00 €