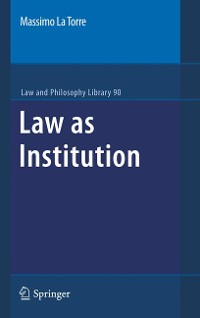 This book – which is the result of several years of research, discussion, writing and re-writing – consists of three parts and eight chapters. The rst part is given by the two rst chapters introducing the issue of validity and facticity in law. The second part (Chapters 3, 4 and 5) is the core of this study and tries to present a theory based on a speci c view about language and social practice. The third part deal with the issue of value judgments and views about morality and consists of Chapters 6 and 7. Chapter 8 should nally serve as epilogue. In the rst chapter a discussion is started about the relationship between law and power, seen as a presupposition for an assessment of the nature of law. As a matter of fact, as has been remarked, “general theories of law struggle to do justice to the 1 multiple dualities of the law”. Indeed, law has a “dual nature”: it is a fact, but it also a norm, a sort of ideal entity. Law is sanction, but it is also discourse. It is effectivity, or facticity, but it is also a vehicle of principles among which the central one is justice. But this duality is not only a phenomenological, or a matter of justi cation and implementation as two separate moments. 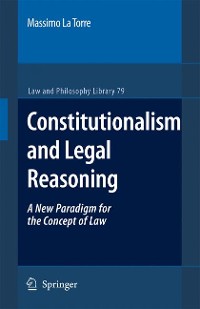 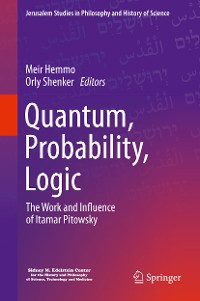 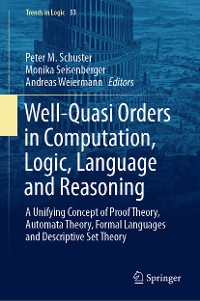 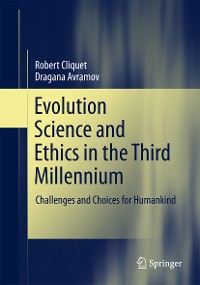 Evolution Science and Ethics in the Third Millennium
Dragana Avramov
128,39 € 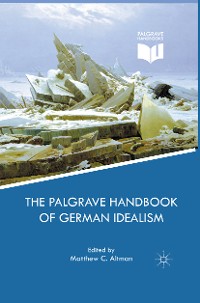 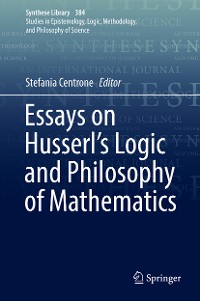 Essays on Husserl's Logic and Philosophy of Mathematics
Stefania Centrone
128,39 € 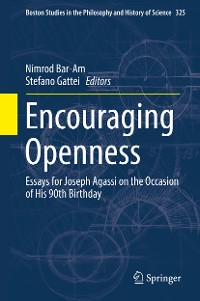 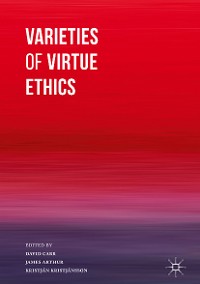 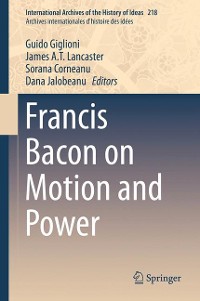 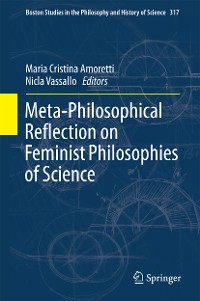 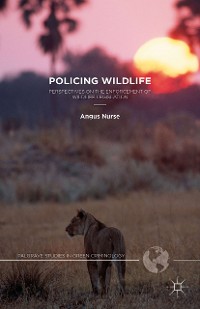 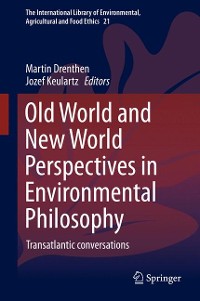 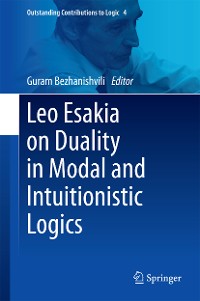 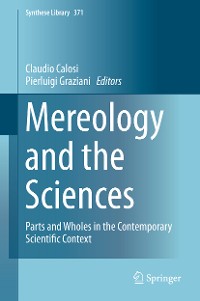 Mereology and the Sciences
Claudio Calosi
128,39 € 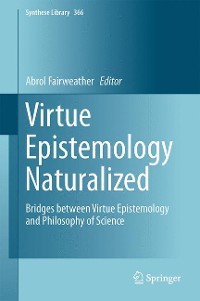 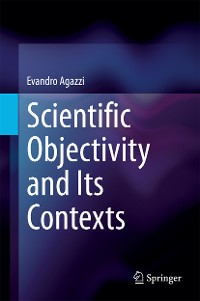 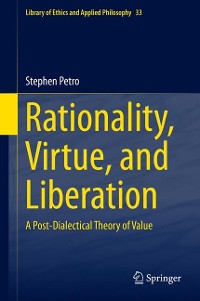 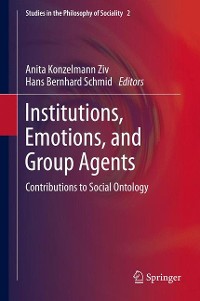 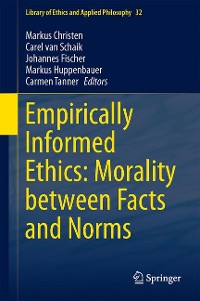 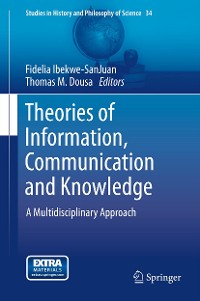 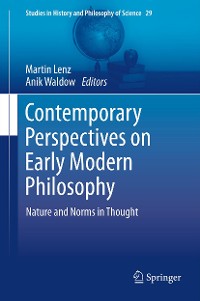 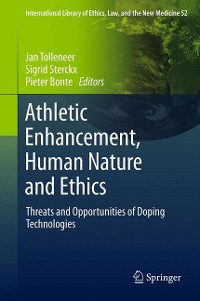 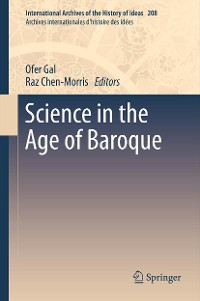 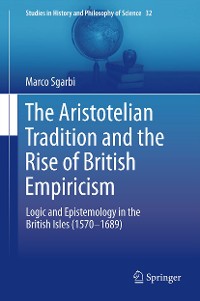 The Aristotelian Tradition and the Rise of British Empiricism
Marco Sgarbi
128,39 € 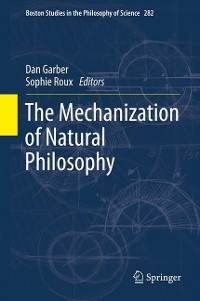 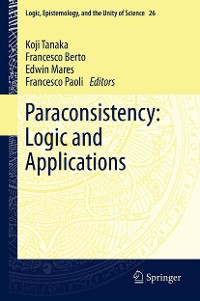