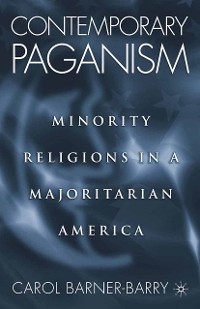 Minority Religions in a Majoritarian America

This book explores the legal bias in the United States against Paganism and other non-Christian religions. Despite being one of the most religiously diverse countries in the world, the U.S. legal system developed when the population was predominantly Christian. Built into the law is the tacit assumption that all religions and religious practices resemble Christianity. Using the Pagans as a case study, Barner-Barry shows how their experiences demonstrate that both the law affecting nondominant religions and the judiciary that interprets this law are significantly biased in favor of the dominant religion, Christianity. This creates legal problems, as well as problems of intolerance, for religions with significantly different practices. Special attention is given to a series of Supreme Court decisions interpreting the Freedom of Religion Clause in terms of neutrality and interpreting the Establishment Clause loosely and its impact on nondominant religions in the US. 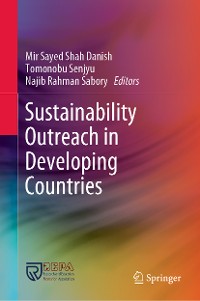 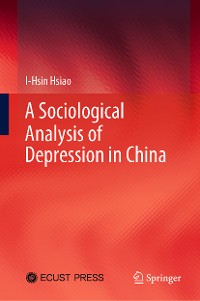 A Sociological Analysis of Depression in China
I-Hsin Hsiao
96,29 € 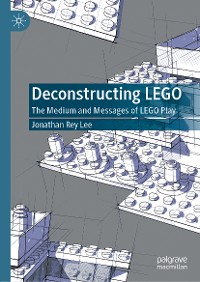 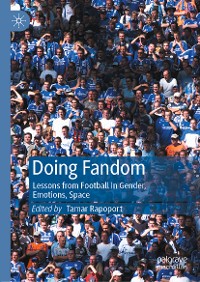 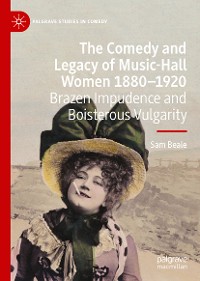 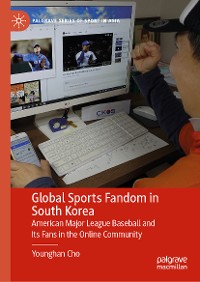 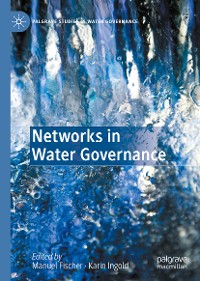 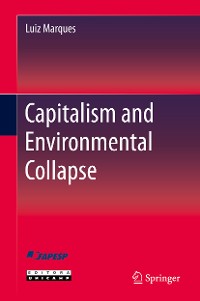 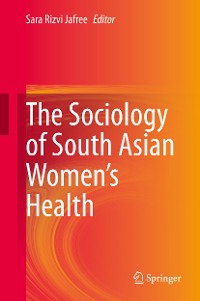 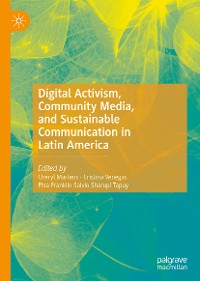 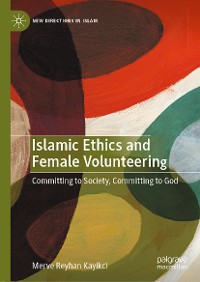 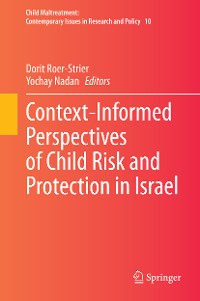 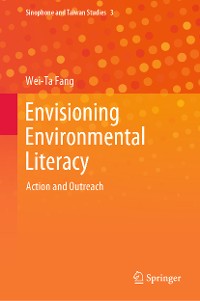 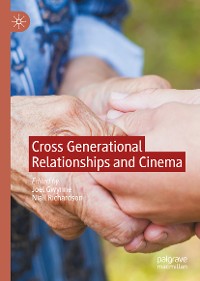 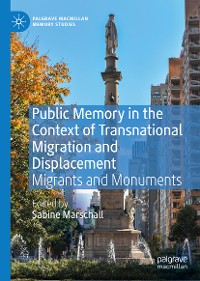 Public Memory in the Context of Transnational Migration and Displacement
Sabine Marschall
96,29 € 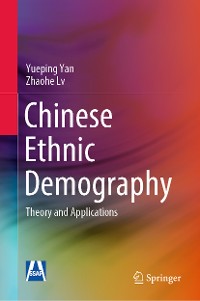 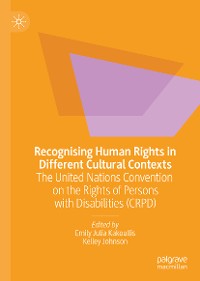 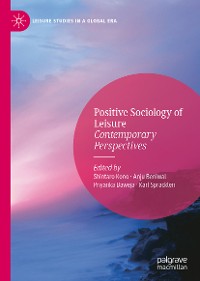 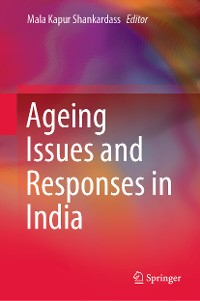 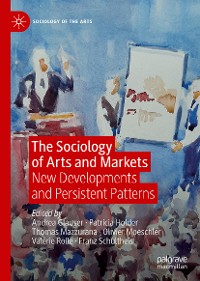 The Sociology of Arts and Markets
Patricia Holder
96,29 € 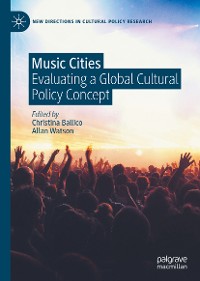 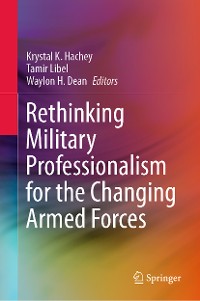 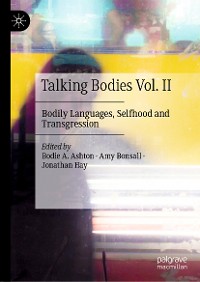 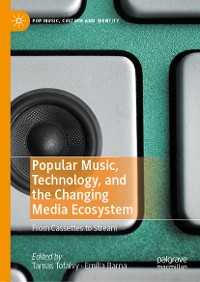 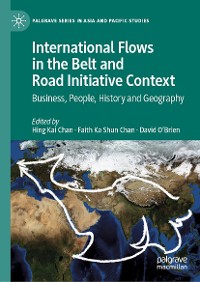