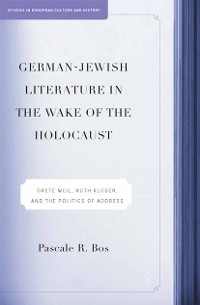 German-Jewish Literature in the Wake of the Holocaust

Grete Weil, Ruth Kluger and the Politics of Address

Combining cultural history and literary analysis, this study proposes a new and thought-provoking reading of the changing relationship between Germans and Jews following the Holocaust. Two Holocaust survivors whose work became uniquely successful in the Germany of the 1980s and 1990s, Grete Weil and Ruth Kluger, emerge as exemplary in their contributions to a postwar German discussion about the Nazi legacy that had largely excluded living Jews. While acknowledging that the German audience for the works of Holocaust survivors began to change in the 1980s, this study disputes the common tendency to interpret this as a sign of greater willingness to confront the Holocaust, arguing instead that it resulted from a continued German misreading of Jews' criticisms. By tracing the particular cultural-political impact that Weil's and Kluger's works had on their German audience, it investigates the paradox of Germany's confronting the Holocaust without necessarily confronting the Jews as Germans. Furthermore, for the authors this literature also had a psychological impact: their 'return' to the German language and to Germany is read not as an act of mourning or nostalgia, but rather as a public call to Germans for a dialogue about the Nazi past, as a way to move into the public realm the private emotional and psychological battles resulting from German Jews' exclusion from and persecution by their own national community. 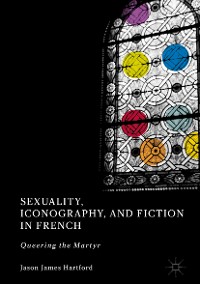 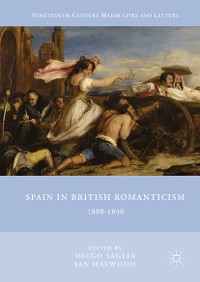 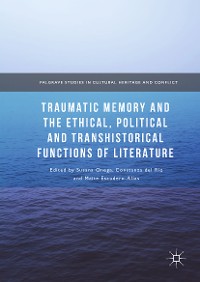 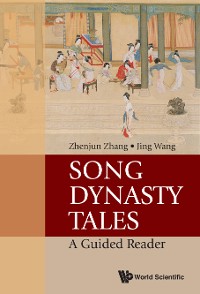 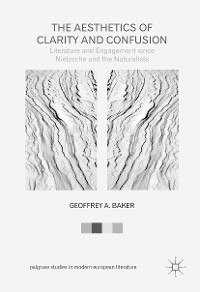 The Aesthetics of Clarity and Confusion
Geoffrey A. Baker
89,99 € 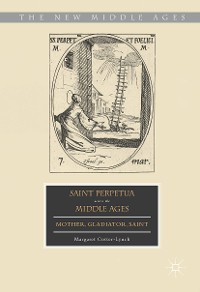 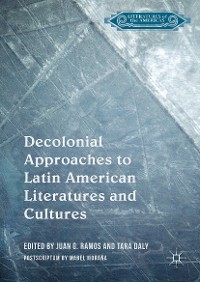 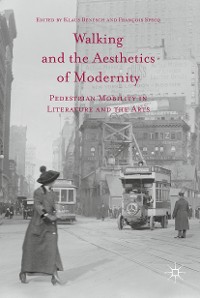 Walking and the Aesthetics of Modernity
Klaus Benesch
89,99 € 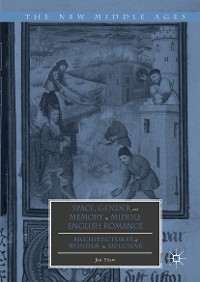 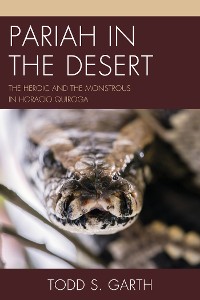 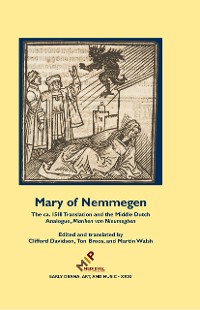 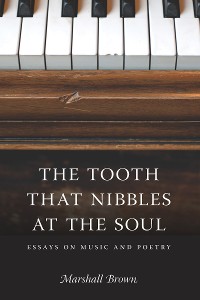 The Tooth That Nibbles at the Soul
Marshall Brown
89,99 € 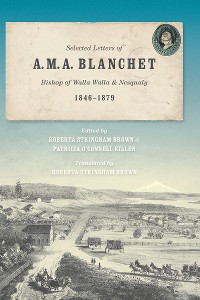 Selected Letters of A. M. A. Blanchet
Roberta Stringham Brown
89,99 € 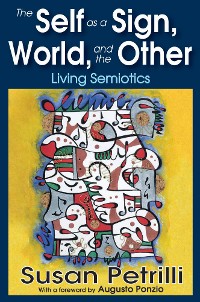 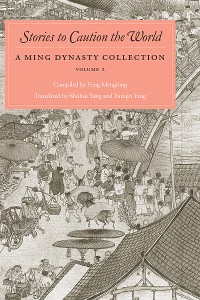 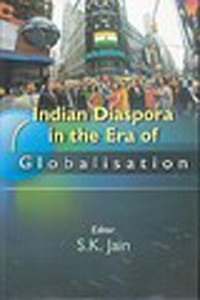 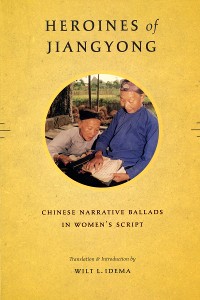 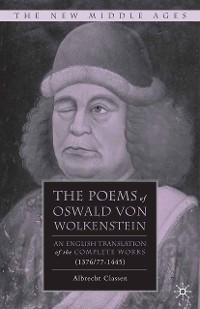 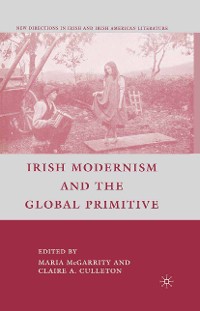 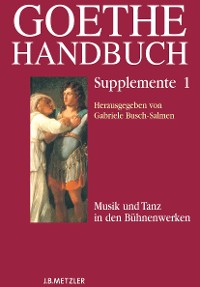 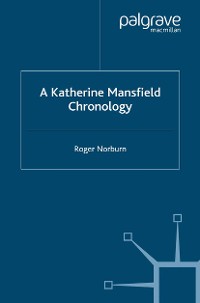 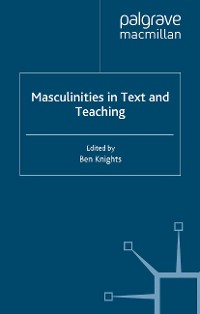 Masculinities in Text and Teaching
B. Knights
89,99 € 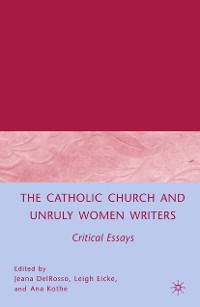