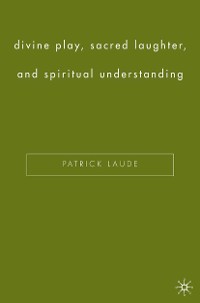 This study in the relationship between religion and the comic focuses on the ways in which the latter fulfils a central function in the sacred understanding of reality of pre-modern cultures and the spiritual life of religious traditions. The central thesis is that figures such as tricksters, sacred clowns, and holy fools play an essential role in bridging the gap between the divine and the human by integrating the element of disequilibrium that results from the contact between incommensurable realities. This interdisciplinary and cross-cultural series of essays is devoted to spiritual, anthropological, and literary characters and phenomena that point to a deeper understanding of the various mythological, ceremonial, and mystical ways in which the fundamental ambiguity of existence is symbolized and acted out. Given its interdisciplinary and cross-cultural perspective, this volume will appeal to scholars from a variety of fields. 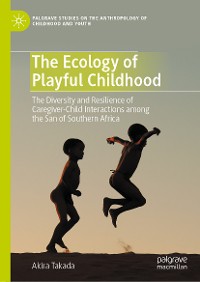 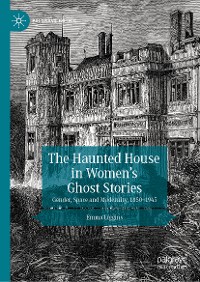 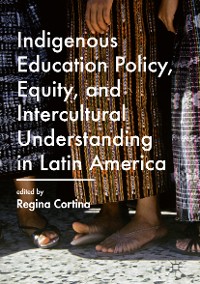 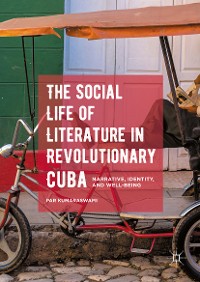 The Social Life of Literature in Revolutionary Cuba
Par Kumaraswami
84,99 € 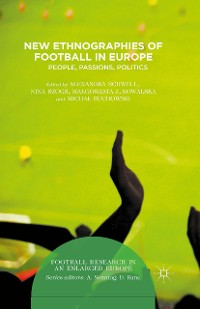 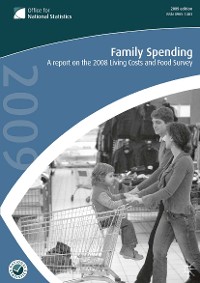 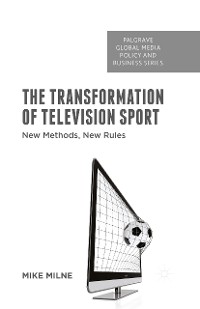 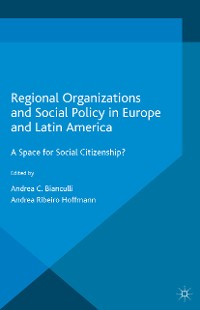 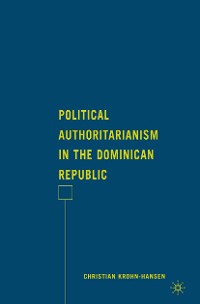 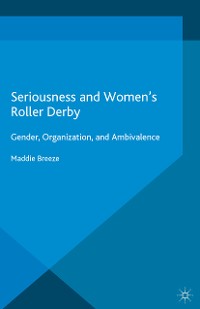 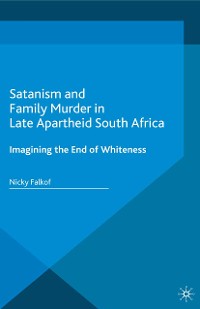 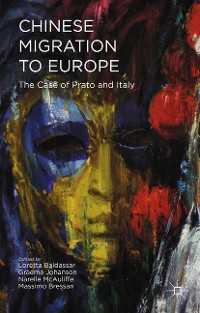 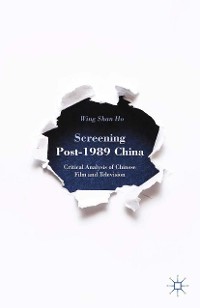 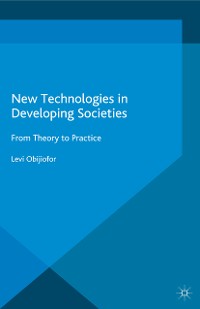 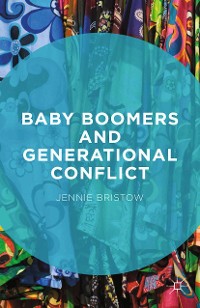 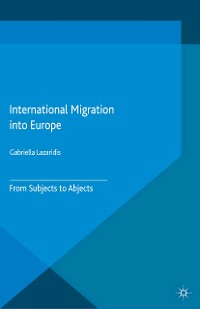 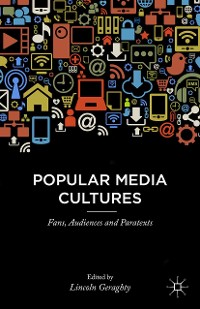 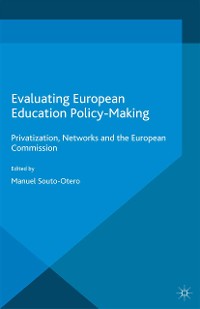 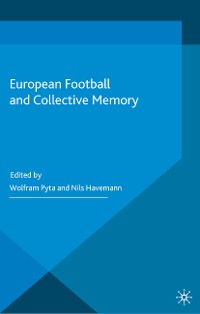 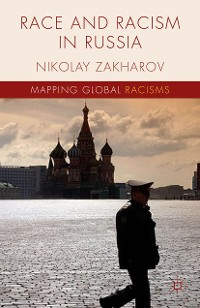 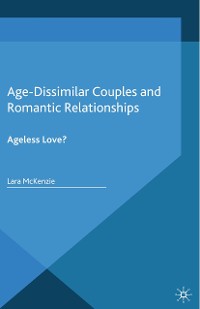 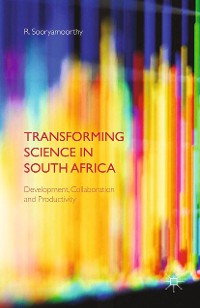 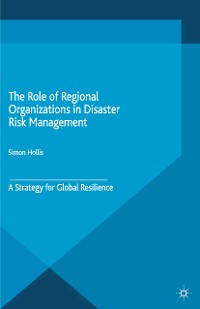 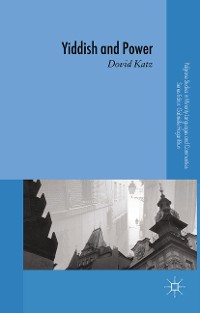 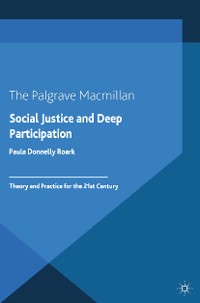