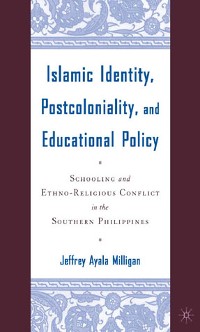 Schooling and Ethno-Religious Conflict in the Southern Philippines

Tensions between Muslim communities and state institutions are endemic in many parts of the world. For decades successive colonial and independent governments in the Philippines have deployed educational policy as a tool to mitigate one such conflict between Muslims and Christians, a conflict which has claimed more than 100,000 lives since the 1970's. Postcolonial Education and Islamic Identity in the Southern Philippines offers a postcolonial critique of this century-long educational project in an effort to understand how educational policy has failed Muslim Filipinos and to seek insight from their experience into the potential and pitfalls of educational responses to ethnic and religious tensions. 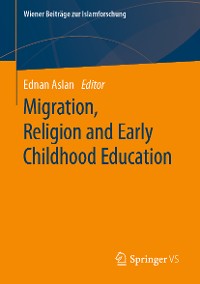 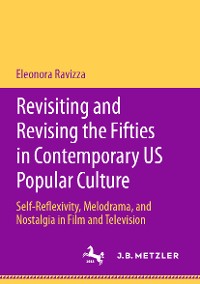 Revisiting and Revising the Fifties in Contemporary US Popular Culture
Eleonora Ravizza
69,54 € 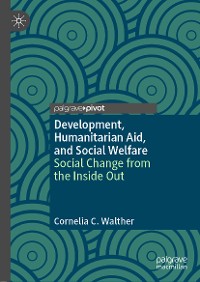 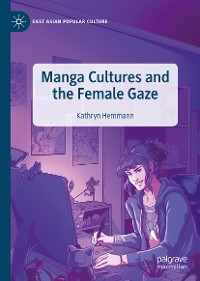 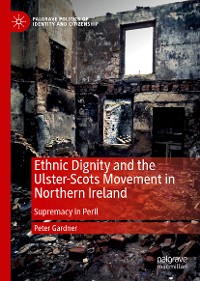 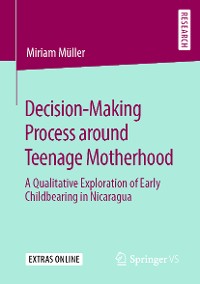 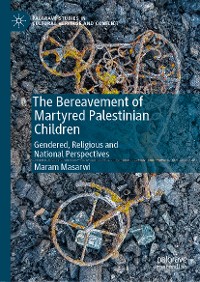 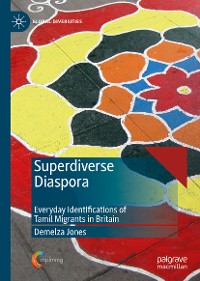 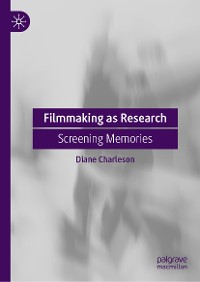 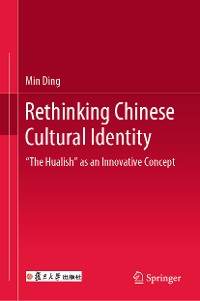 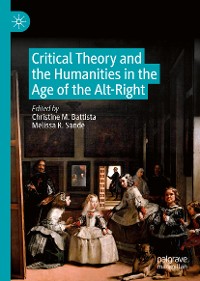 Critical Theory and the Humanities in the Age of the Alt-Right
Melissa R. Sande
69,54 € 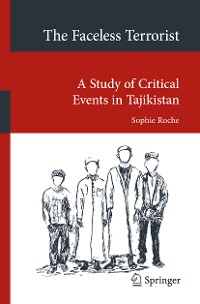 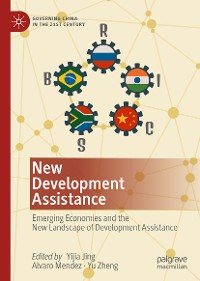 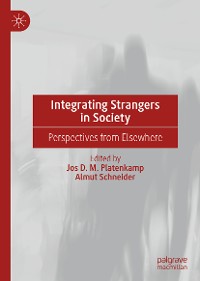 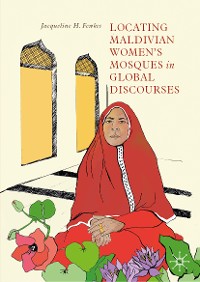 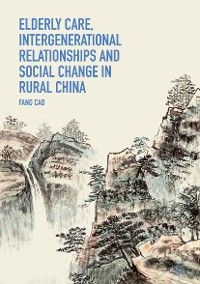 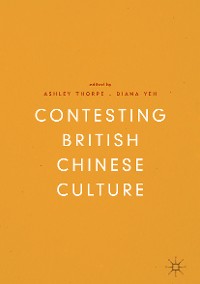 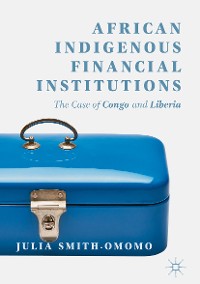 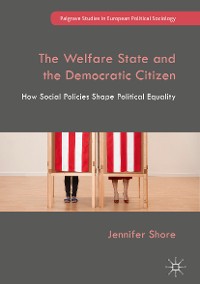 The Welfare State and the Democratic Citizen
Jennifer Shore
69,54 € 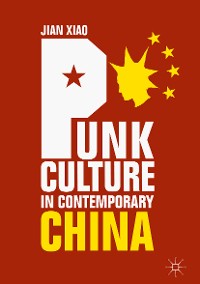 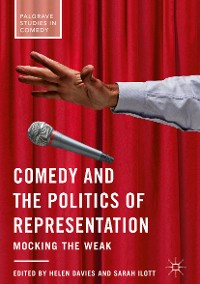 Comedy and the Politics of Representation
Sarah Ilott
69,54 € 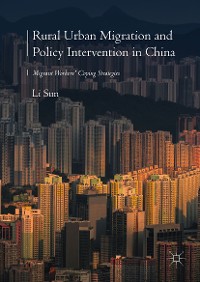 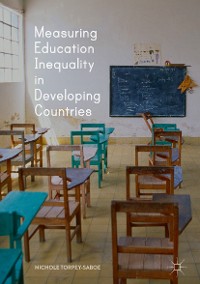 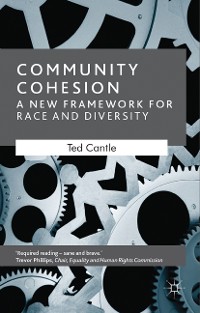