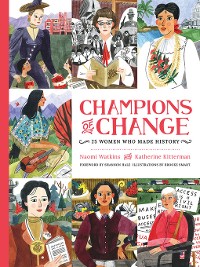 25 Women Who Made History

In fighting to pass the 19th Amendment, brave suffragists like Susan B. Anthony and Emmeline B. Wells fought to end laws and take down barriers that prevented them from voting. Champions of Change introduces young readers not only to Anthony and Wells, but also to a diverse group of firsts and freedom-fighters in America's fight for equality, such as:

This timely collection of mini biographies highlights 25 champions for justice, includes colorful portraitures of each, and presents actual photos of the individuals.

Naomi Watkins, Ph.D. is an educational consultant, women's advocate, and community builder. A former middle school English teacher, she specializes in curriculum development and school district consulting. She has been published in international journals such as The Reading Teacher, Journal of Children's Literature, TESOL Journal, and Middle School Journal.

Katherine Kitterman is the historical director for Better Days 2020, an organization that explores stories of women who shaped Utah's history. She is currently a Ph.D. candidate in American History at American University in Washington, D.C., where she has worked to bring history to life at the Smithsonian Institution, the Holocaust Memorial Museum, and Woodrow Wilson House.

Brooke Smart is an illustrator based in Sandy, Utah, with a BFA in Illustration from Brigham Young University. Her illustration clients include the New York Times, Gathre, Better Days 2020, Bravery Magazine, and private commissions. Brooke recently won honorable mention in the 2016 Society of Children's Book Writers and Illustrators Portfolio Showcase in New York City. 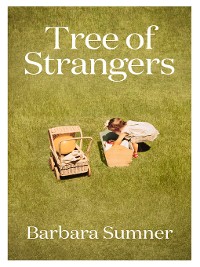 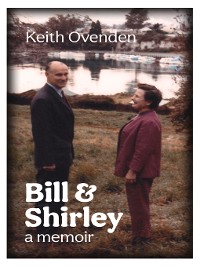 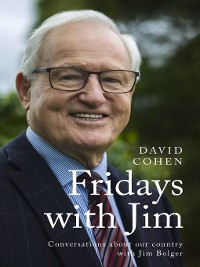 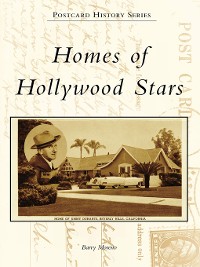 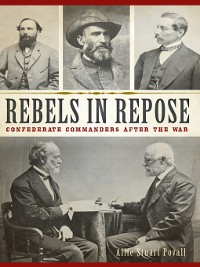 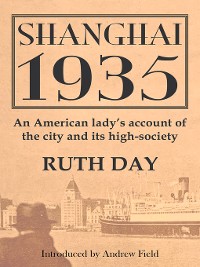 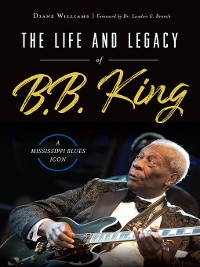 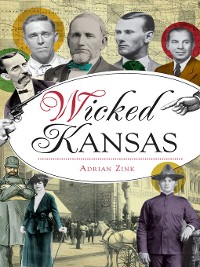 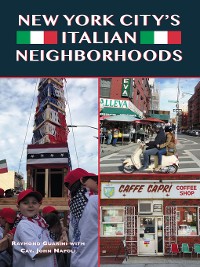 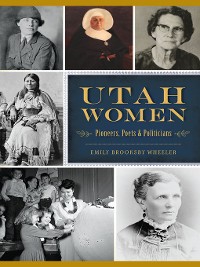 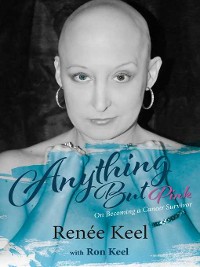 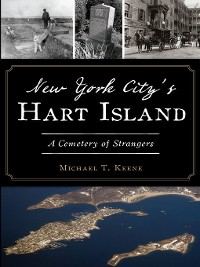 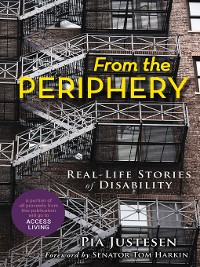 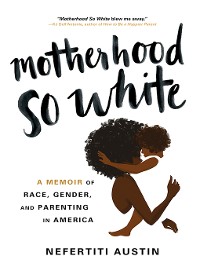 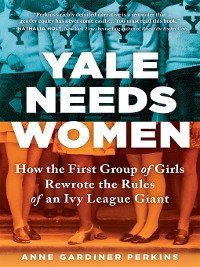 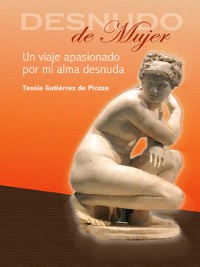 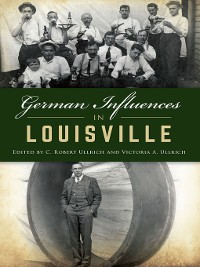 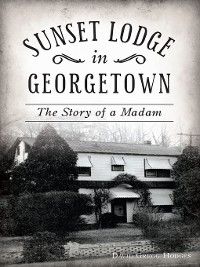 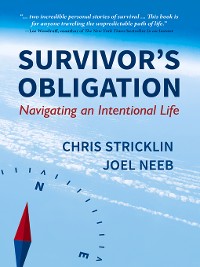 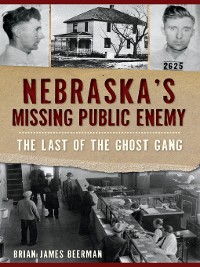 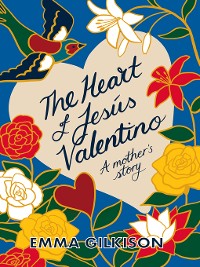 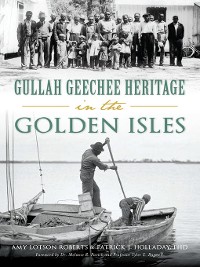 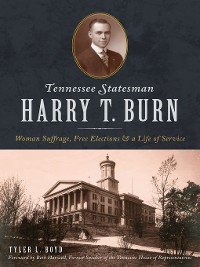 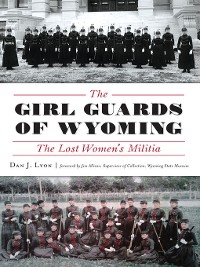