Bringing together expert voices and key case studies from well-known and newly excavated sites, this book calls attention to the importance of western Anatolia as a legitimate, local context in its own right. The study of Early Bronze Age cultures in Europe and the Mediterranean has been shaped by a focus on the Levant, Europe, and Mesopotamia. Geographically, western Anatolia lies in between these regions, yet it is often overlooked because it doesn't fit neatly into existing explanatory models of Bronze Age cultural development and decline. Instead, the tendency has been to describe western Anatolia as a bridge between east and west, a place where ideas are transmitted and cultural encounters among different groups occur. This narrative has foregrounded discussions of outside innovations in the prehistory of the region while diminishing the role of local, endogenous developments and individual agency.

The contributors to this book offer a counternarrative, ascribing a local impetus for change rather than a metanarrative of cultural diffusion. In doing so, they offer fresh observations about the chronology and delineation of regional cultural groups in western Anatolia; the architecture, settlement, and sociopolitical organization of the Early Bronze Age; and the local characteristics of material culture assemblages. Offering multiple authoritative studies on the archaeology of western Anatolia, this book is an essential resource for area research in western Anatolia, a key reference for comparative studies, and essential reading for college courses in the archaeology and anthropology of sociopolitical complexity, European and Mediterranean prehistory, and ancient Anatolia.

Fragments of the City
Colin McFarlane
35,99 €

The Archaeology of Inequality
Orlando Cerasuolo
35,99 € 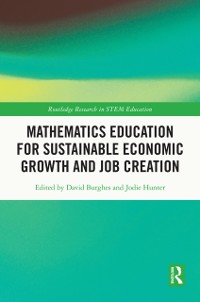 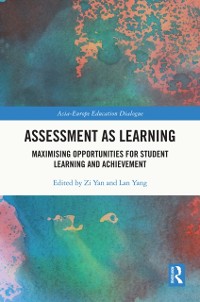 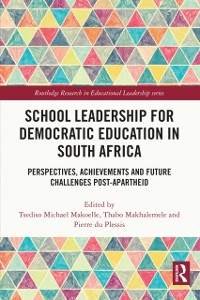 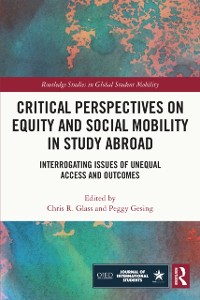 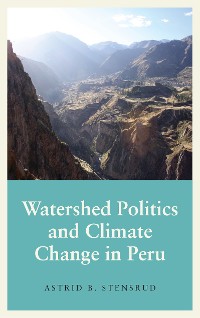 Watershed Politics and Climate Change in Peru
Astrid B. Stensrud
35,99 € 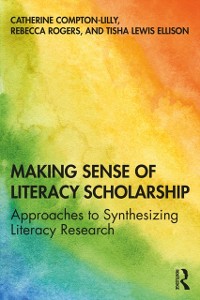 History and Memories of the Domestic Violence Movement
Gill Hague
35,99 €