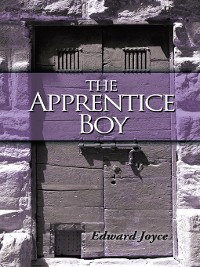 The Apprentice Boy is the story of a young man who carried the nails, ropes, hammers, etc., along the death route on the Via Dolorosa on any day that the Romans decided to crucify someone; being Hebrew or violator of a crime, whether guilty or purely in their own arrogance. Although the story is not entirely about the crucifixion of any particular person, a singular event in a very important way has an impact on the boys life thereafter. The story deals primarily with the background training of the child in his adolescence, young manhood and up to his maturation. The story follows the life of this young man and his two lifelong companions, and also the lives and duties of the men who worked mainly in the background of the dungeons, torture chambers, and jails during the Roman reign of Israel. The training, or the apprenticeship that achieved the journeyman status of the Jailer, was without a doubt one of intense attention to torturous detail while being a devoted Roman at the same time. Young men trained to do the job of death! Why would a young man prepare himself for such a cruel future? 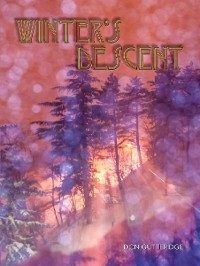 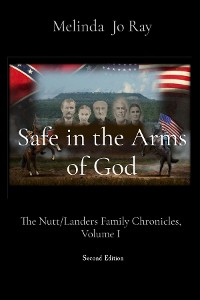 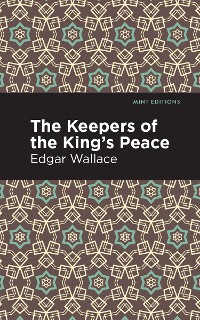 The Keepers of the King's Peace
Edgar Wallace
8,49 € 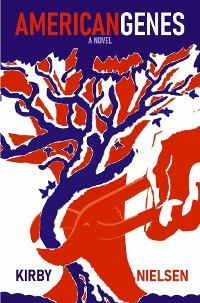 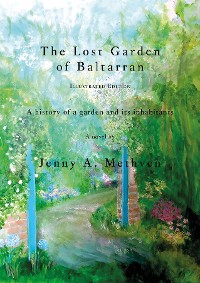 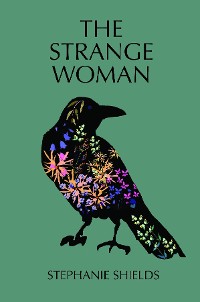 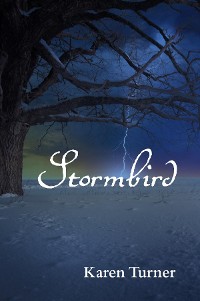 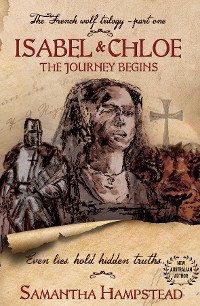 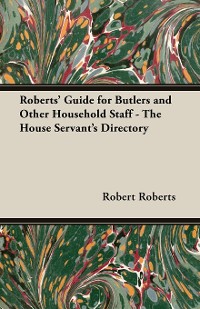 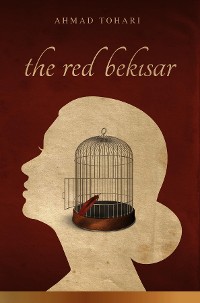 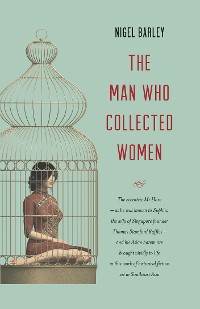 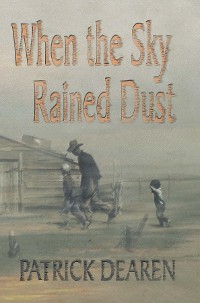 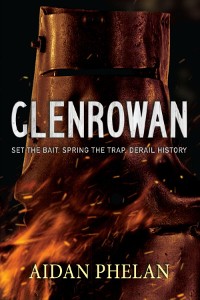 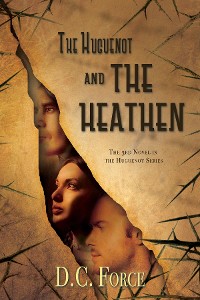 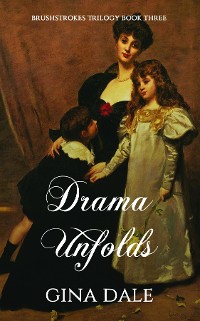 In the Depths of a Coal Mine: With a New Introduction
Donna M. Northouse
8,49 € 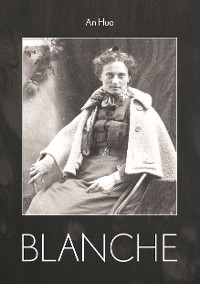 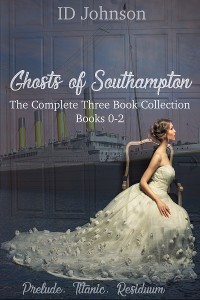 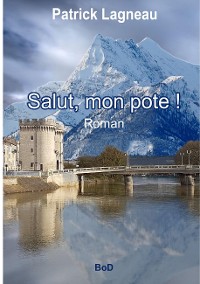 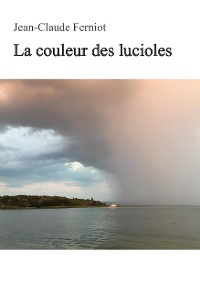 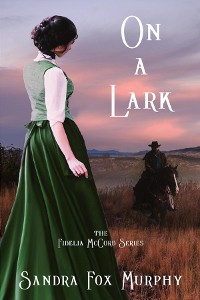 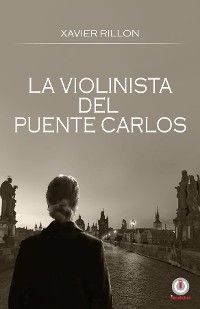