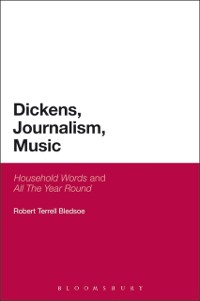 'Household Words' and 'All The Year Round'

Dickens, Journalism, Music presents the first full analysis of the articles on music published in the two journals conducted by Charles Dickens, Household Words and its successor, All the Year Round. Robert Bledsoe examines the editorial influence of Dickens on articles written by a range of writers and what it reveals about his own developing attitude to music and its social role in parks, community singing groups, music halls and on the streets. The book also looks at the difference between the two journals and how the greater coverage of classical music and opera in All the Year Round reflects the increasing importance of music to Dickens in his later life. 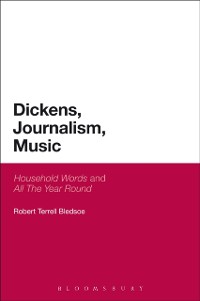 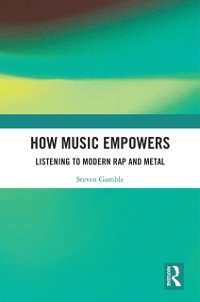 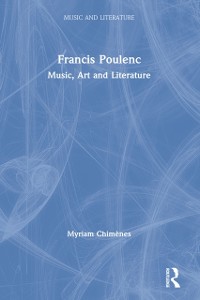 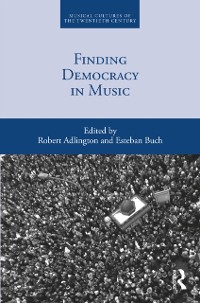 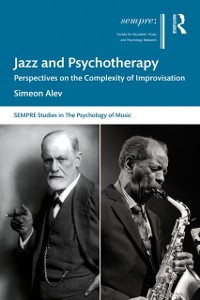 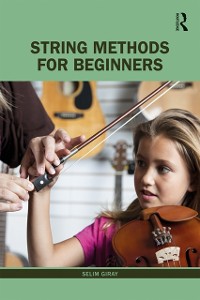 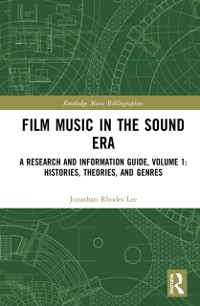 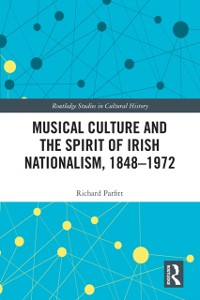 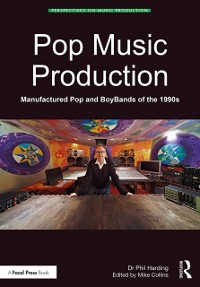 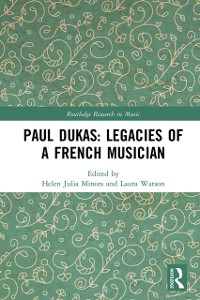 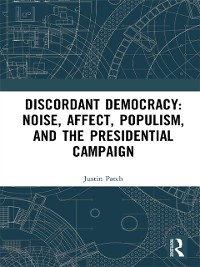 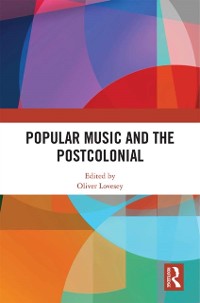 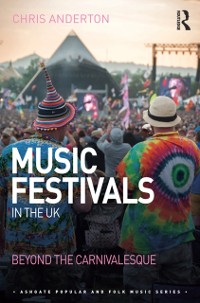 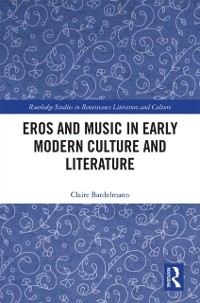 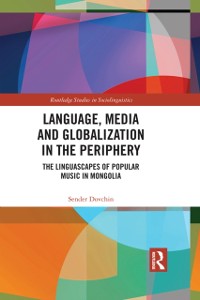 Language, Media and Globalization in the Periphery
Sender Dovchin
35,74 € 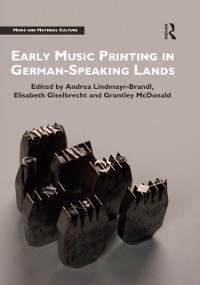 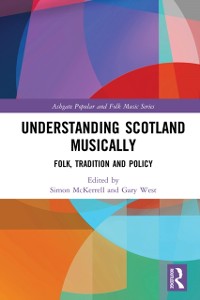 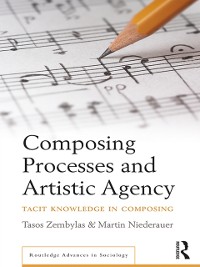 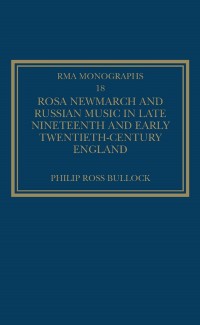 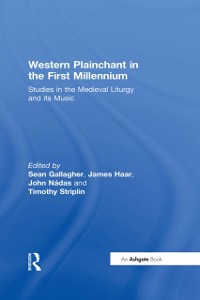 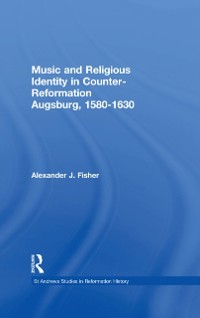 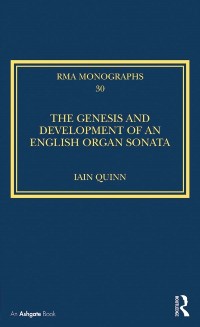 Genesis and Development of an English Organ Sonata
Iain Quinn
35,74 € 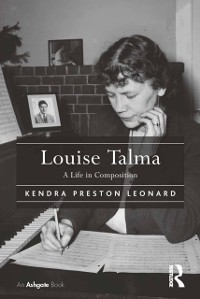 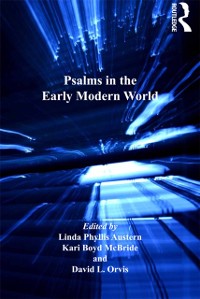 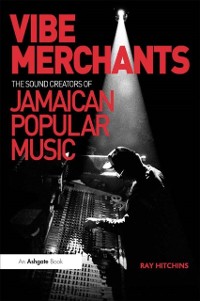 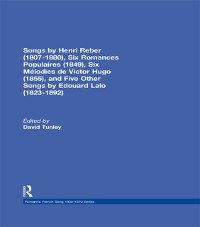